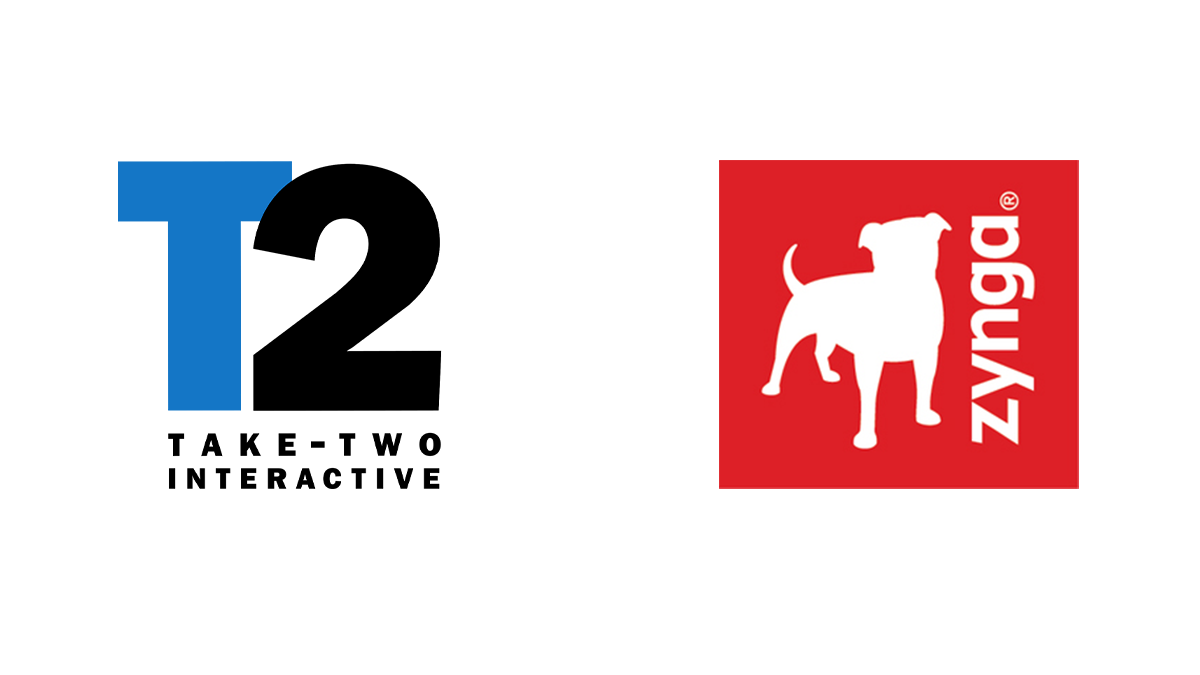 Images via Take-Two and Zynga | Remix by Cale Michael

Take-Two is expanding further into the mobile space, acquiring FarmVille, Words With Friends, and Golf Rival publisher Zynga in a deal totaling $12.7 billion. This beats out both Tencent’s $8.6 billion majority stake grab in Supercell from June 2016 Microsoft’s acquisition of Bethesda for $7.5 billion in September 2020.

Not only is this acquisition the largest recorded in the games industry, but it will also merge Take-Two’s catalog of successful PC and console titles like Grand Theft Auto and NBA 2K in what the company is calling a move to diversify its portfolio and establishing a “leadership position in mobile.”

“We are thrilled to announce our transformative transaction with Zynga, which significantly diversifies our business and establishes our leadership position in mobile, the fastest-growing segment of the interactive entertainment industry,” Take-Two CEO Strauss Zelnick said. “This strategic combination brings together our best-in-class console and PC franchises, with a market-leading, diversified mobile publishing platform that has a rich history of innovation and creativity.”

Following the deal’s closure, Zynga will be overseeing the mobile division for Take-Two and its own ongoing projects. Zynga’s existing titles already have a reported 183 million monthly active users, according to Statista, which Take-Two views as an instant way to increase its Recurrent Consumer Spending and diversify its already large portfolio.

The announcement also mentioned “clear path” efforts to bring many of Take-Two’s properties to mobile in various forms in the future, though no specific plans were shared outside of plans to use talent and data from both companies post-acquisition.

“Take-Two has an extensive catalog of commercially and critically successful console and PC titles with engaged and loyal communities of players, and there is a meaningful opportunity to create mobile games and new cross-platform experiences for many of these properties,” Zelnick said. “Zynga’s nearly 3,000 employees include highly-talented mobile developers, paving the way for Take-Two to accelerate this strategic initiative and introduce its iconic intellectual properties across the fastest-growing platform in the industry.”

Along with bringing Take-Two IP to mobile, this purchase will further allow the company to work in free-to-play driven areas, integrate live services, and drive new user acquisition in gaming’s largest market.

While the deal has been finalized, however, industry analyst Daniel Ahmad points out that there is a 45-day “go-shop provision” that will allow Zynga to back out of this deal and accept a better offer if another company steps in.

So, while it appears that Take-Two will end up closing the purchase, there is still a chance that something could happen to change things at the last second—similar to how Electronic Arts acquired Dirt and F1 developer Codemasters in December 2020 after outbidding Take-Two’s original offer.