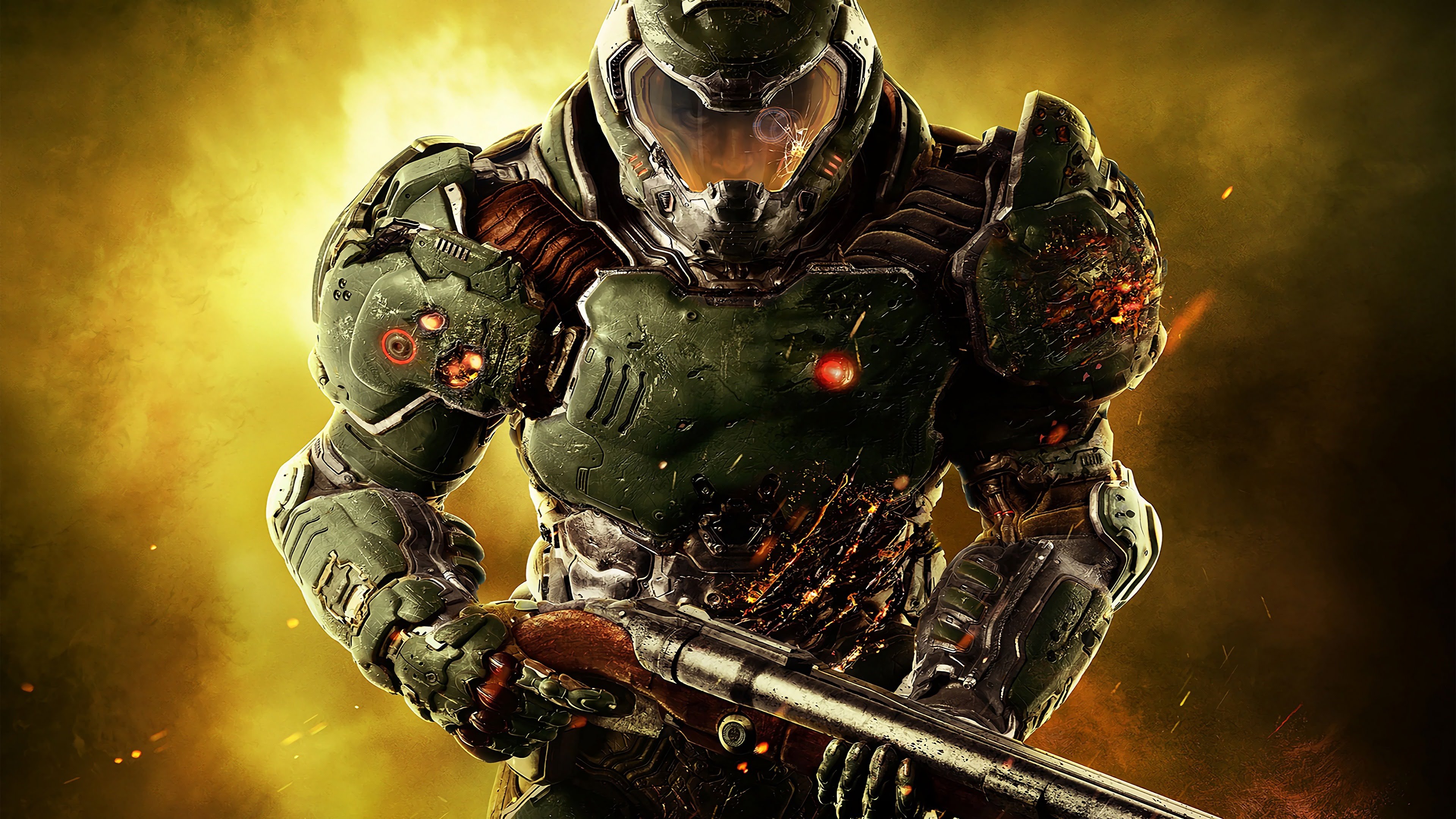 Microsoft is acquiring ZeniMax Media, the parent company of Bethesda and other developers, in a massive purchase, the company announced today.

The acquisition means that Microsoft now owns such franchises as The Elder Scrolls, Fallout, Doom, Dishonored, Wolfenstein, The Evil Within, Prey, Starfield, and many more.

The sale is for $7.5 billion, according to Bloomberg’s Jason Schreier, who noted that this is three times what Microsoft paid for Minecraft and Mojang in September 2014.

“Like us, Bethesda are passionate believers in building a diverse array of creative experiences, in exploring new game franchises, and in telling stories in bold ways,” said Phil Spencer, the head of Xbox. “All of their great work will of course continue and grow and we look forward to empowering them with the resources and support of Microsoft to scale their creative visions to more players in new ways for you.”

As part of the deal, Bethesda’s “iconic franchises” will be coming to the Xbox Game Pass for both console and PC. This includes Starfield, the space-themed game that’s in development.

“Just as they took the bold first steps to bring The Elder Scrolls franchise to the original Xbox, Bethesda were early supporters of Xbox Game Pass, bringing their games to new audiences across devices and have been actively investing in new gaming technology like cloud streaming of games,” Spencer said.