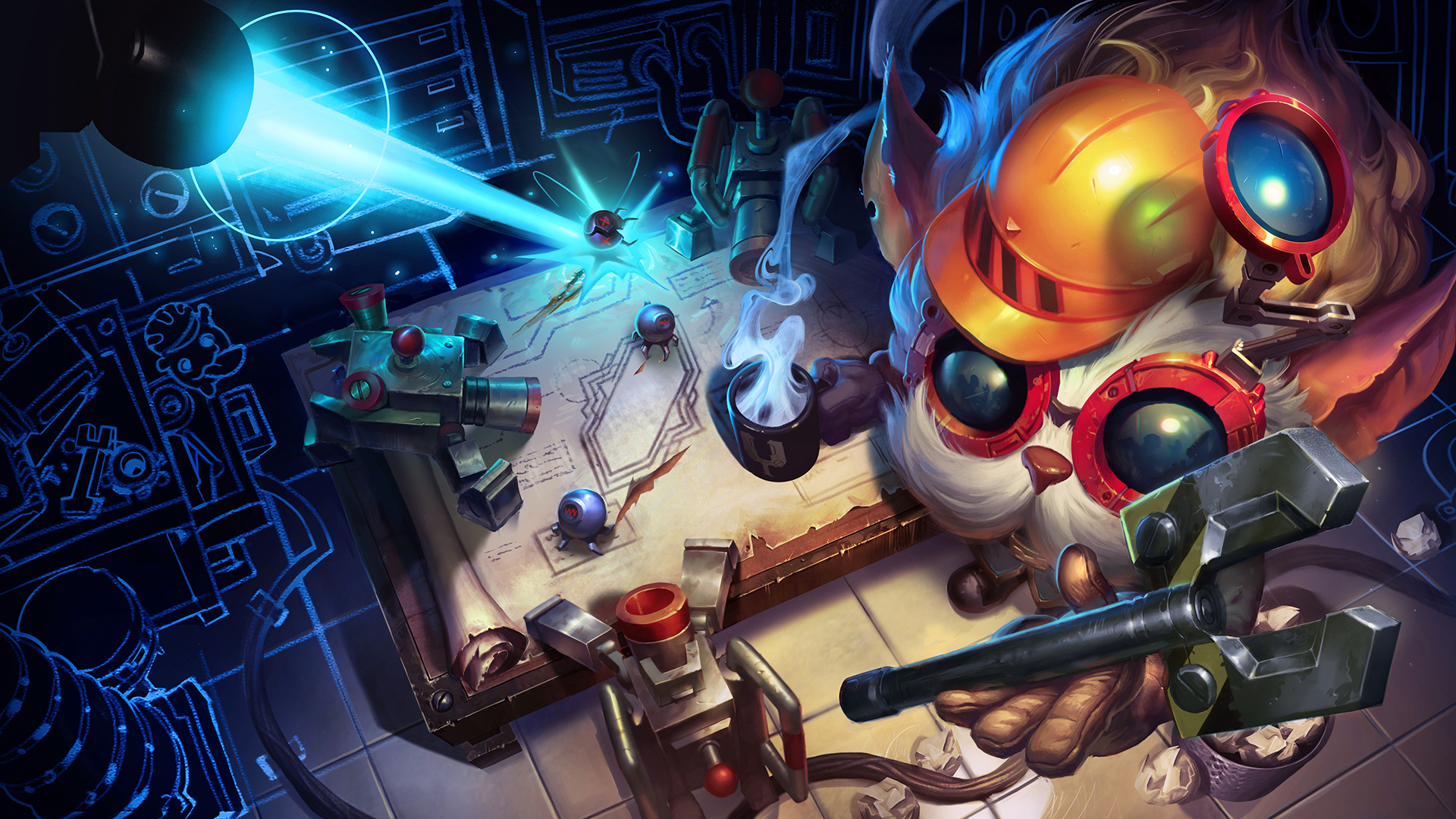 The U.K.’s Staffordshire University has posted a job listing for its new esports degree program that gets underway this September.

Those applying will need to have a “proven track record as a practitioner and be passionate about teaching and the career development of students,” according to the University’s job site, and must have previous business experience in order to apply.

The course will be jointly run by the Business School and Department of Games and Visual Effects. The successful applicant will command a salary of up to £38,833 a year, which is the same as other current lecturer job listings.

The listing doesn’t specify a requirement to have experience, or even interest, in esports.

Those looking to apply for the job have until June 15 to send in their applications. Successful applicants will then be contacted to attend an interview on the campus on July 3.

Staffordshire will become the first university in the U.K. to offer an esports degree this year, with the course aiming to focus on the business side of esports. Students will be taught how to create events in the industry around esports some of the industries biggest titles including League of Legends, Overwatch, and Smash Bros.

The esports course is one of few in the U.K. and gives students a chance to learn how to organize their own events and market them over a three-year course.

The news follows ESL’s partnership with York to teach esports production earlier in the month. The module will start this Fall as a final year specialization option accessible to students registered on the department’s film and TV production or interactive media programs.

Students will learn through a combination of traditional sports journalism and broadcasting alongside interactive technology and elements captured in-game that is exclusive to the esports side.