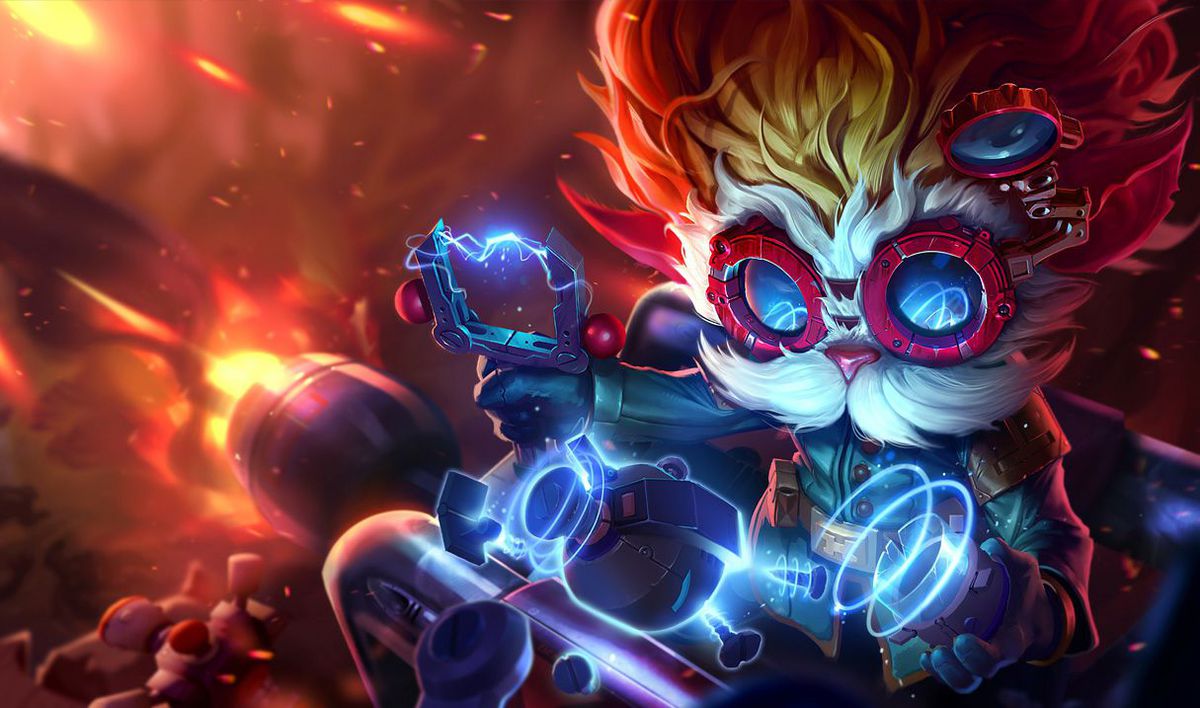 ESL is partnering with University of York’s Department of Theatre, Film and Television to offer a course on esports content production.

The module will start this Fall as a final year specialization option accessible to students registered on the department’s film and TV production or interactive media programs. Students will learn how esports can best be presented in a visual medium to capture the attention of esports fans worldwide.

Students will learn how to tell engaging stories about esports by using a combination of traditional sports journalism and broadcasting alongside interactive technology and elements captured in-game.

“This module marks an important step towards the professionalisation of the esports industry, providing a formal career path for much-needed talent,” Rob Black, COO of ESL UK, said in the announcement. “By linking the module with the University of York’s other excellent existing programmes, we can foster talent responsibly, equipping students with the skills they need to access amazing jobs in esports and beyond.”

York isn’t the first U.K. University to add esports to the syllabus though. Staffordshire was the first to offer students a full course in the business side of esports back in May 2017, and gave students a chance to learn how to organize their own events and market them over a three-year course.

Students on the two related programs will also be able to choose esports topics for their dissertations. The University of York is also involved in research organization Digital Creativity Labs, offering PhD students support and funding for projects involving esports.