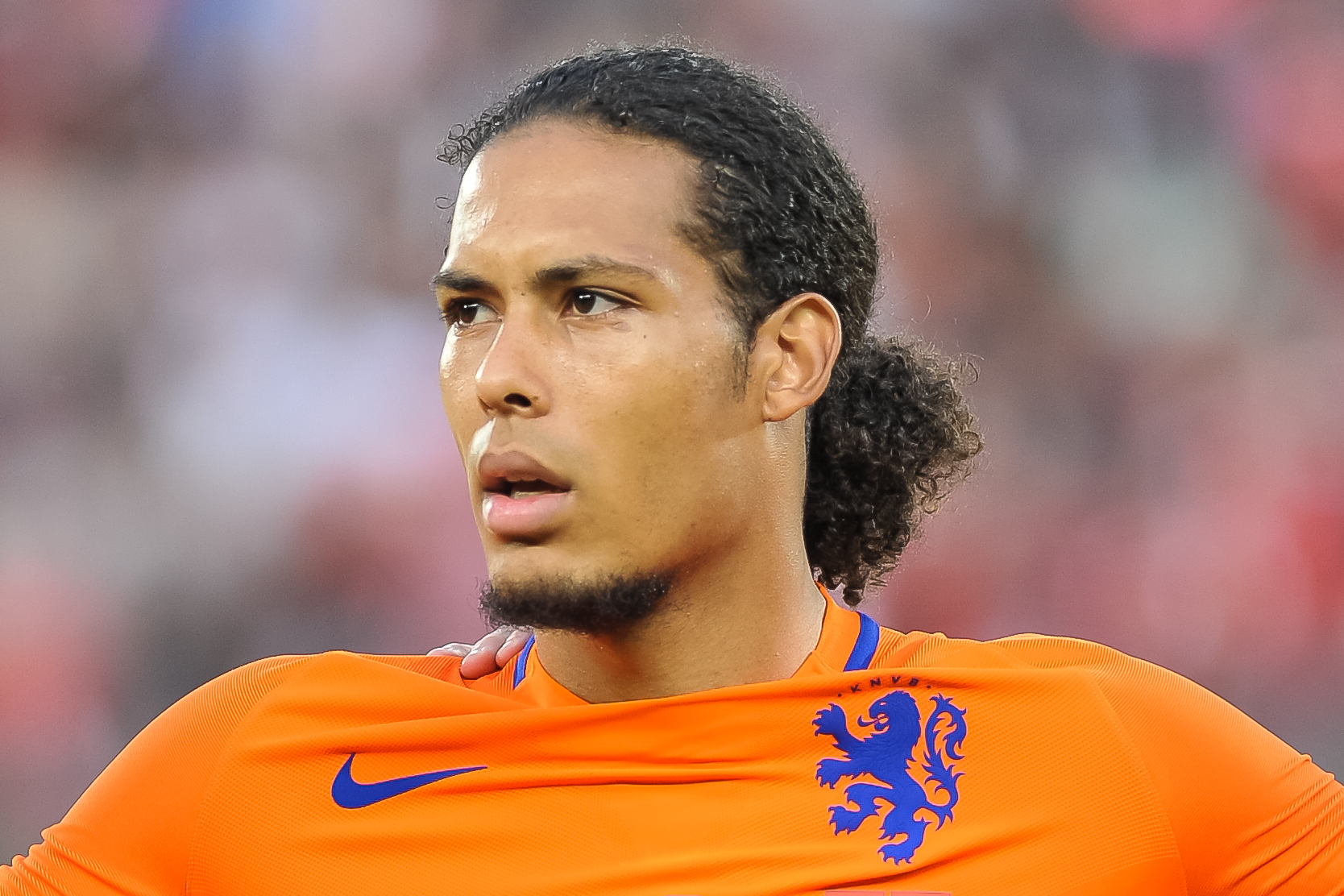 Dutch soccer national team member and Liverpool Football Club star Virgil van Dijk has entered the esports world via the London-based organization Tundra Esports, in which he has become a shareholder and brand ambassador.

Tundra was founded in 2019 and currently fields teams in Dota 2, Fortnite, and FIFA. This partnership will see van Dijk diversify his portfolio while supporting and developing Tundra to reach its business goals, including fostering the best esports talent worldwide.

The Dutchman has played games since his childhood and is a fan and player of FIFA and Fortnite, which makes him a “natural fit” to join Tundra as an investor and ambassador. To celebrate van Dijk’s arrival, the London-based organization has released “OUTPLAYED,” a music video, in collaboration with British grime artist P Money, who is also an ambassador at Tundra. The song is available to listen to on all music streaming platforms and the video is available on YouTube.

“I am extremely excited to be joining Tundra Esports,” van Dijk said in an official statement. “Tundra Esports is one of the fastest growing esports organizations in the world and they are moving in a very exciting direction. It was great to be able to collaborate with P Money and the idea behind ‘OUTPLAYED’ further emphasized why I wanted to be involved to help grow the team. They have built up a tremendous reputation when it comes to player well-being within a winning culture which is something that really resonates with me. I’m excited for the future.”

Tundra’s owner and co-founder Maxim Denim described van Dijk’s arrival at Tundra as a “major moment.” Denim said the organization can learn a lot from sports and the Dutchman’s insight will be “invaluable.”

Van Dijk is the latest soccer star to join the esports universe, following a trend set by other athletes such as Gareth Bale, Antoine Griezmann, Casemiro, and Sergio Agüero.