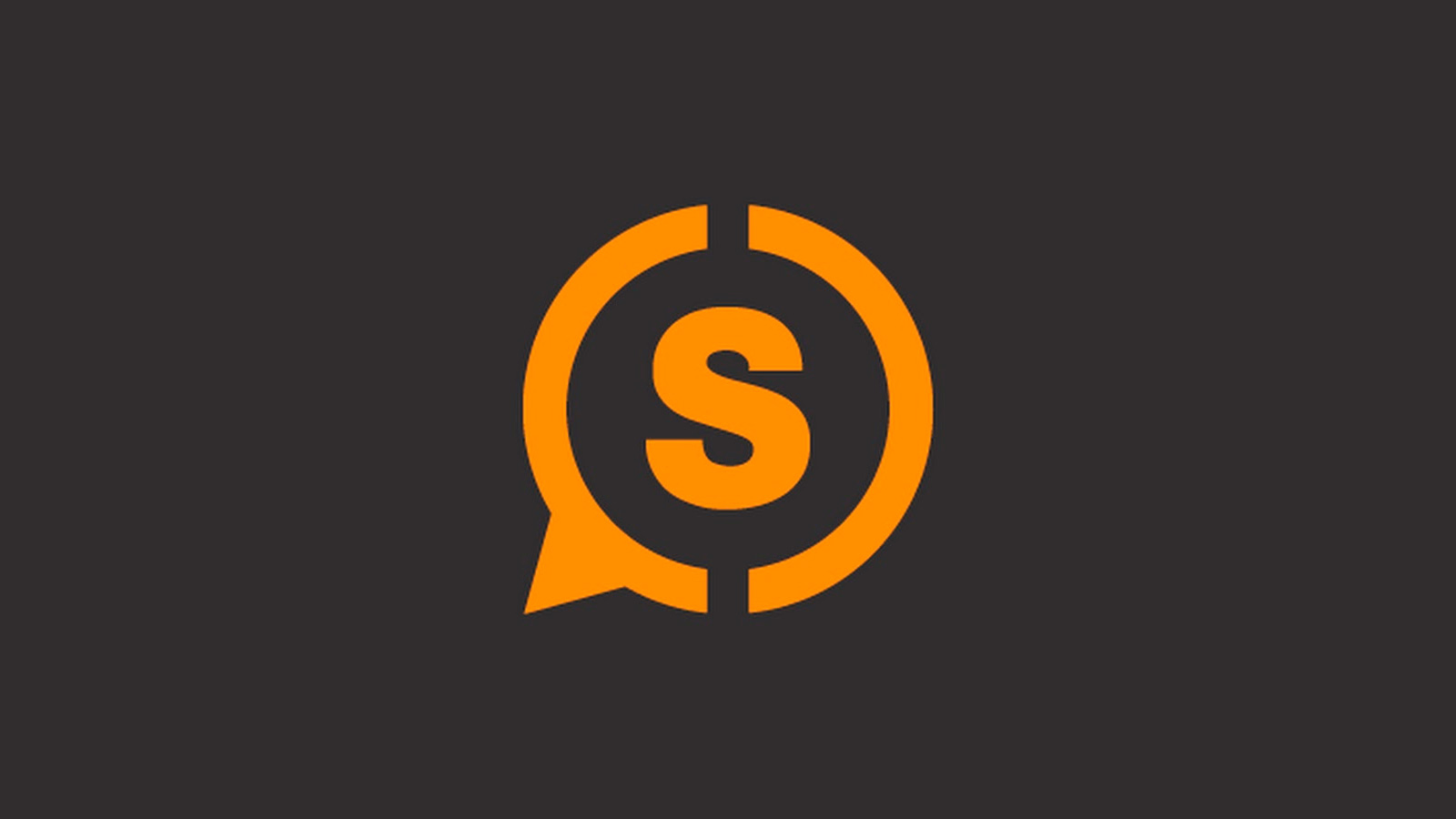 Gaming controller and peripheral manufacturer SCUF Gaming said today that it is investigating sexual harassment claims made by a former employee on social media.

The former employee, @vivisquid on Twitter, alleged that multiple employees at SCUF Gaming sexually harassed them and made several inappropriate comments towards them while working at the company for over two years.

One employee allegedly resented them for “intruding on a workplace that was safe for men,” and one day allegedly “snapped and threw a controller at [them].” Another allegedly gossiped to the former employee’s bosses about their sexual nature, was “constantly touchy,” and made sexually suggestive comments to the employee. In total, the former employee explicitly detailed instances of alleged sexual harassment from up to six different employees.

The former employee said they approached human resources and management regarding several of these alleged incidents, but nothing was addressed properly. They allege that one of the employees they named went on their phone while they were in their bathroom, looked up their private Twitter account, then reported a Tweet seemingly directed at the named employee to HR. This resulted in the former employee, who made the allegations, losing their job.

In response to the allegations, SCUF Gaming posted on Twitter that they are “very concerned” about the allegations made in the post, and they are “urgently investigating this matter to take further additional actions internally.”

These allegations have surfaced less than three weeks after Activision Blizzard was hit with a lawsuit from the State of California regarding sexual harassment and mistreatment of female workers. SCUF Gaming is the official controller partner for both the Call of Duty League and the NBA 2K League.