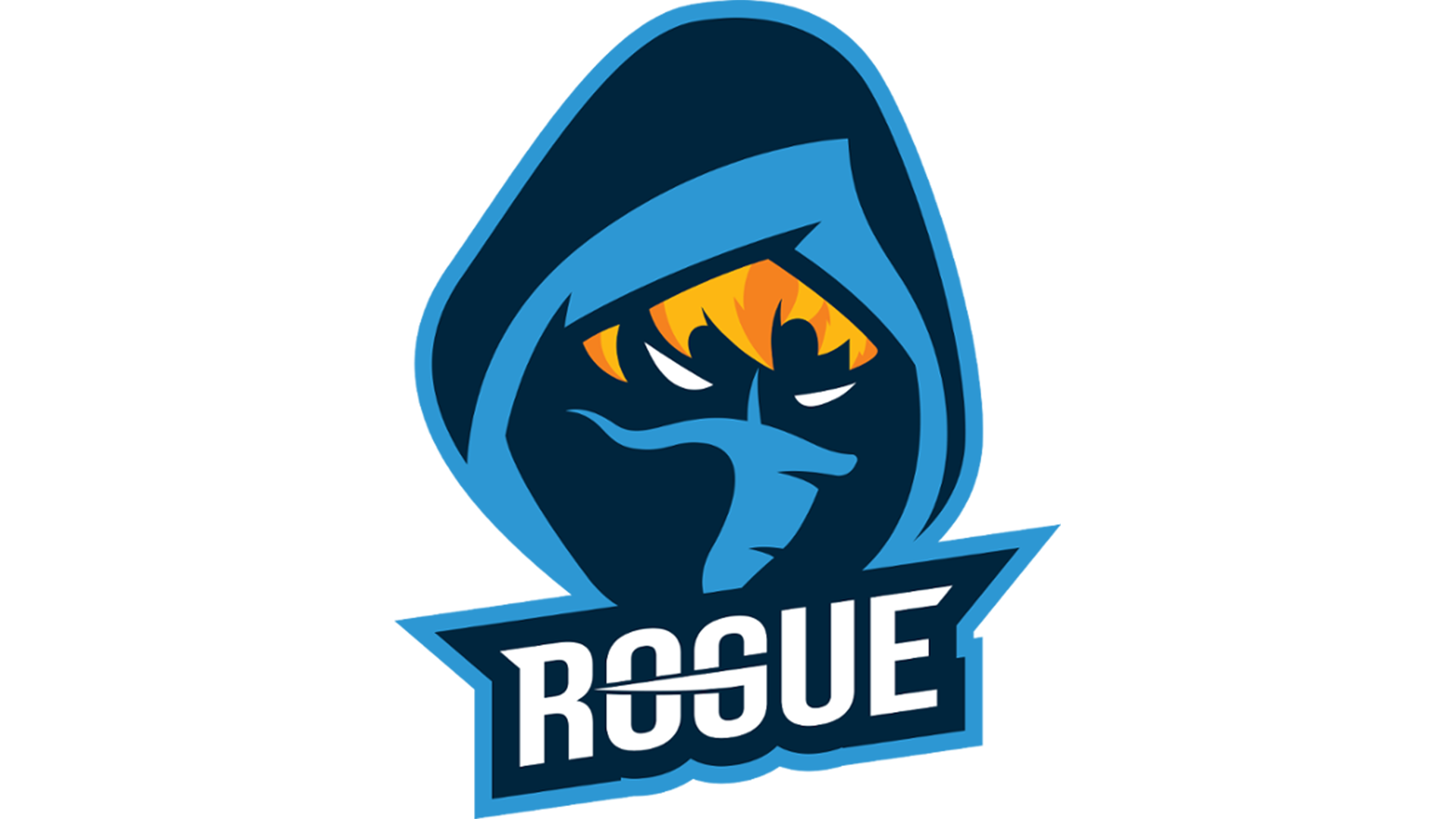 Rogue, once known for its world-class Overwatch team, will continue on with the same staff and employees, according to ReKTGlobal. The organization currently fields teams in Counter-Strike: Global Offensive, Rainbow 6, H1Z1, Vainglory, and Rocket League. With ReKTGlobal, Rogue aims to acquire Overwatch and League of Legends teams, too, with offices in Las Vegas and New York City.

“Rogue is still a young company, and with all the growth we’ve experienced over the past year and a half, a strategic owner from the sports world makes sense,” Rogue CEO Derek Nelson said in a statement. “ReKTGlobal’s expertise will bring in the right opportunities for Rogue moving forward and help us to continue to grow and dominate in sports.”

Rogue’s Overwatch team was arguably its best investment, though the team was dropped in October after failing to secure an Overwatch League slot. As one of the world’s most accomplished Overwatch teams, the roster’s breakup was a shock to the community. Rogue reportedly procured the buy-in money for the Overwatch League, but was ultimately rejected by Blizzard.

ESPN reports the organization tried to sell off the roster to a new owner, but failed there, too.

Members of the Rogue Overwatch team have dispersed to Overwatch League teams, so it’s unlikely fans of the former squad will see the team get back together under ReKTGlobal’s lead.