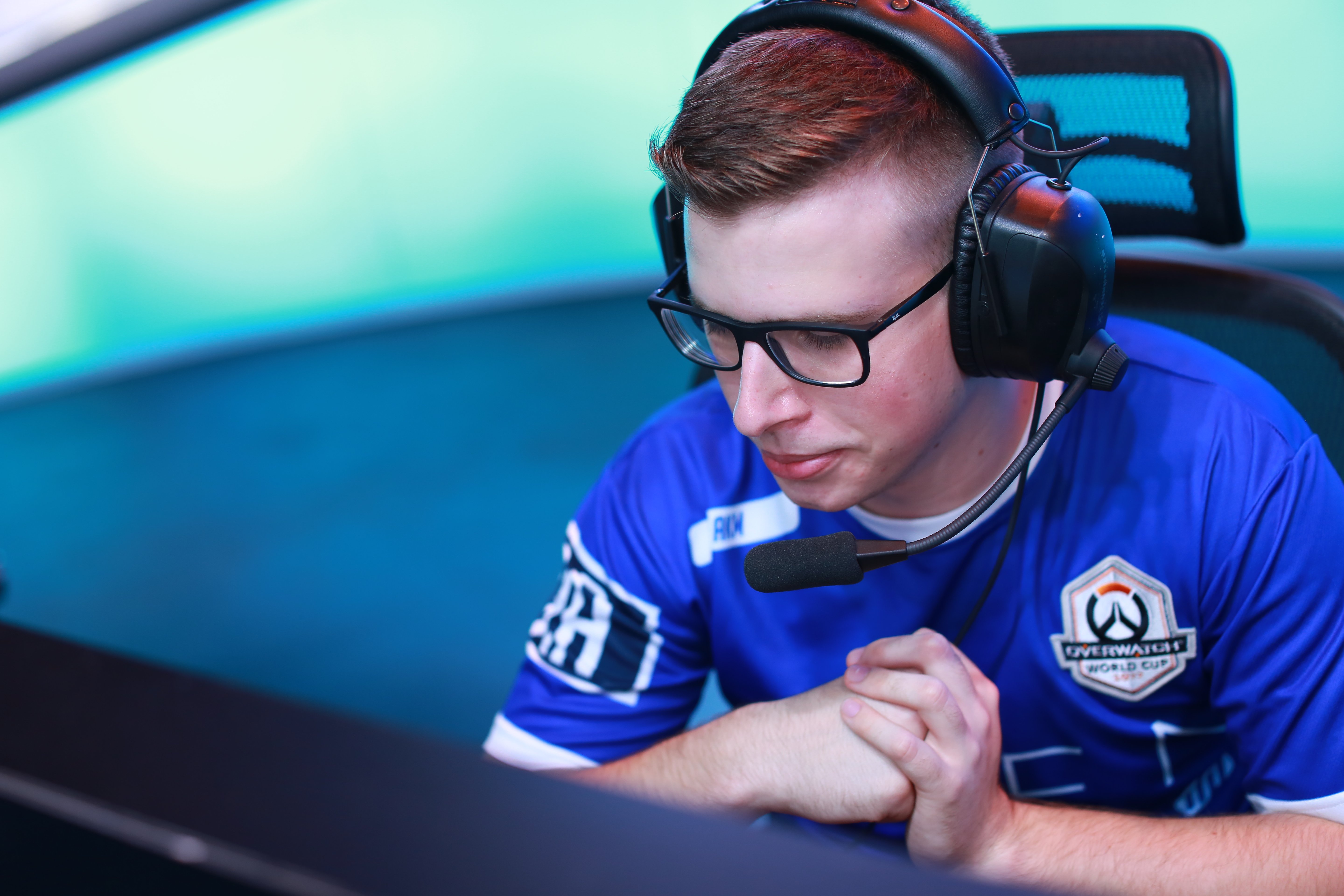 One of the world’s most accomplished Overwatch teams will break up ahead of Blizzard’s upcoming Overwatch League.

The roster, which has racked up six first-place titles in 2017, was unable secure a spot in the Overwatch League despite reportedly “procuring the buy-in money and going through the whole approval process,” Rogue said. Rogue announced on Oct. 8 that all players have been released into free agency.

Rogue also reportedly attempted to sell its roster to a new organization, but was unsuccessful there, too, according to an ESPN report.

The same report suggested two Rogue players, Benjamin “uNKOE” Chevasson and Terence “SoOn” Tarlier, have already made plans to sign to Immortals’ Los Angeles–based team. It’s unclear at this time if Immortals will replace any of its current Overwatch players, or simply have the two French players supplement the team. No contracts have been signed just yet, according to ESPN, as the agreements remain verbal at this time.

The rest of the Rogue roster—Dylan “aKm” Bignet, Michaël “winz” Bignet, Nicolas “NiCO” Moret, and Jean-Louis “KnOxXx” Boyer—will have to scramble to find new rosters before the signing period ends on Oct. 30.

“[We] had no option but to break up the most accomplished Overwatch team in the game’s history so that the players could accept offers,” Rogue said. “We will continue to pursue putting together more great teams in the future and hope next time to be able to keep what we’ve worked so hard to build.”

Rogue’s last tournament as a team ended in September after falling out of the group stage of Overwatch Contenders in North America. The roster earned fifth place.