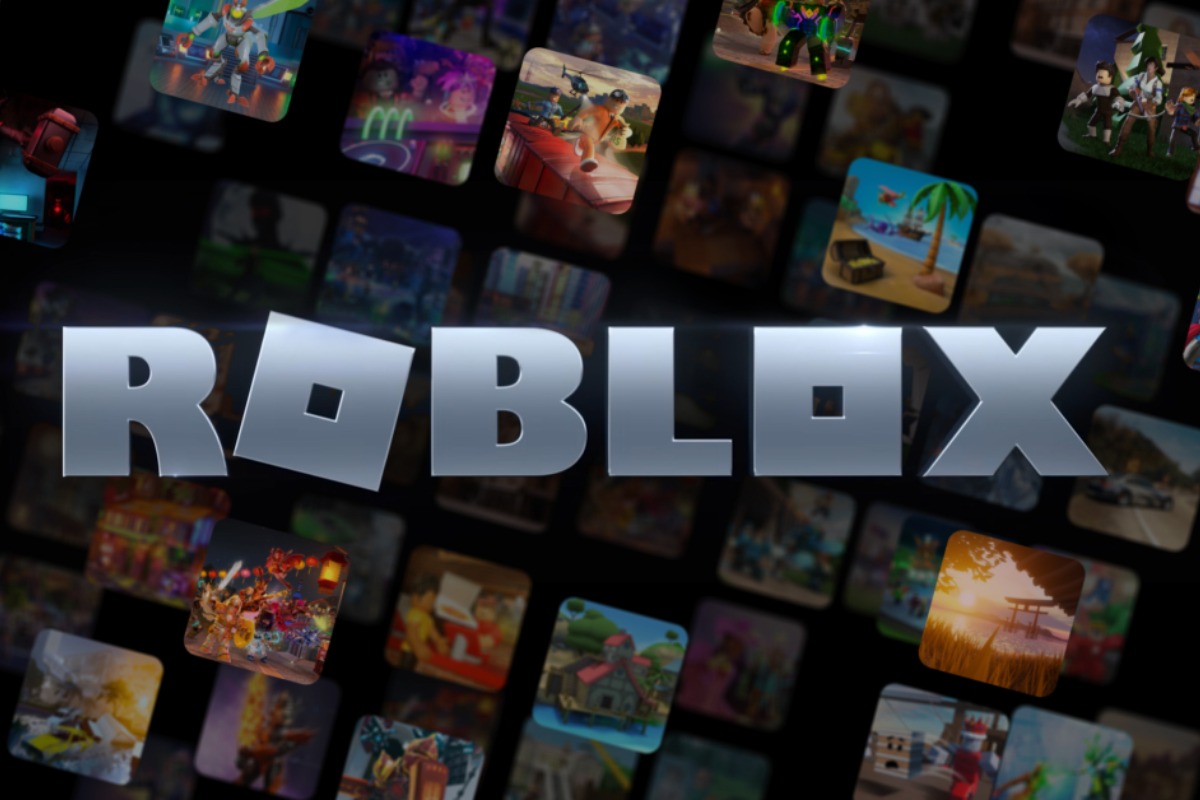 Roblox has exploded in popularity in recent years, but the company isn’t immune to trolls. One troll in particular has taken his antics so far that Roblox is now suing him for allegedly making false terrorist threats that nearly shut down the Roblox Developer Conference this year.

As reported by Polygon, the lawsuit claims Benjamin Robert Simon, aka RubenSim, and his “cybermob” made false terrorist threats that forced Roblox to shut down its conference until police and security searched the venue to make sure it was safe. Simon allegedly implied that Roblox might experience a shooting similar to what happened back in 2018 at YouTube’s headquarters, among other threats. All of the threats cost Roblox $50,000 to investigate, according to the company. Simon has not yet responded to a request for comment.

Simon has a long history with Roblox. He’s been banned from the game repeatedly for harassment of all kinds. Roblox lawyers, who filed the suit against Simon on Nov. 23, said Simon has sexually harassed users in the game, used racist and homophobic language, and uploaded images of Adolf Hitler. All of these claims violate Roblox‘s Community Standards. Simon has purportedly used the results of that hate-based conduct to farm views and monetize his YouTube and Patreon accounts, the lawsuit states.

From a quick glance at Simon’s YouTube channel—which is still live, verified, and boasts nearly 800,000 subscribers—his most recent video is from a month ago. Simon’s YouTube channel often focuses on circumventing Roblox rules. He boasts about getting around bans, explaining in one video caption that he bypassed a MAC address ban by “using voice chat on a borrowed account.”

Simon’s channel seems to promote rule-breaking at times, with corporate sponsors appearing to provide services that help his efforts. In “Sneaking Chinese Roblox Users Over the Firewall,” Simon explains viewers constantly give him new Roblox accounts that allow him to keep playing in spite of his bans. Simon got a paid sponsor, password management app Dashlane, to help him manage all the passwords for his new accounts. Dashlane has not yet responded to a request for comment.

Simon’s alleged harassment and threats are a type of “hate-farming” for views that feels reminiscent of Twitch’s recent barrage of hate raids and other hate-based “content” creation. In addition to hate raids, some harassers livestream themselves using slurs to criticize others’ streams for a stream-within-a-stream experience. Often, the victims are women or LGBTQ individuals. In September, Twitch announced it was suing two anonymous individuals over the platform’s hate raid problem specifically.

Regarding Roblox, WIRED journalist Cecilia D’Anastasio argued that Roblox has become “a playground for virtual fascists.” Now, the company appears to be striking back in an effort to combat the escalating bad behavior surrounding its flagship title, starting with RubenSim.