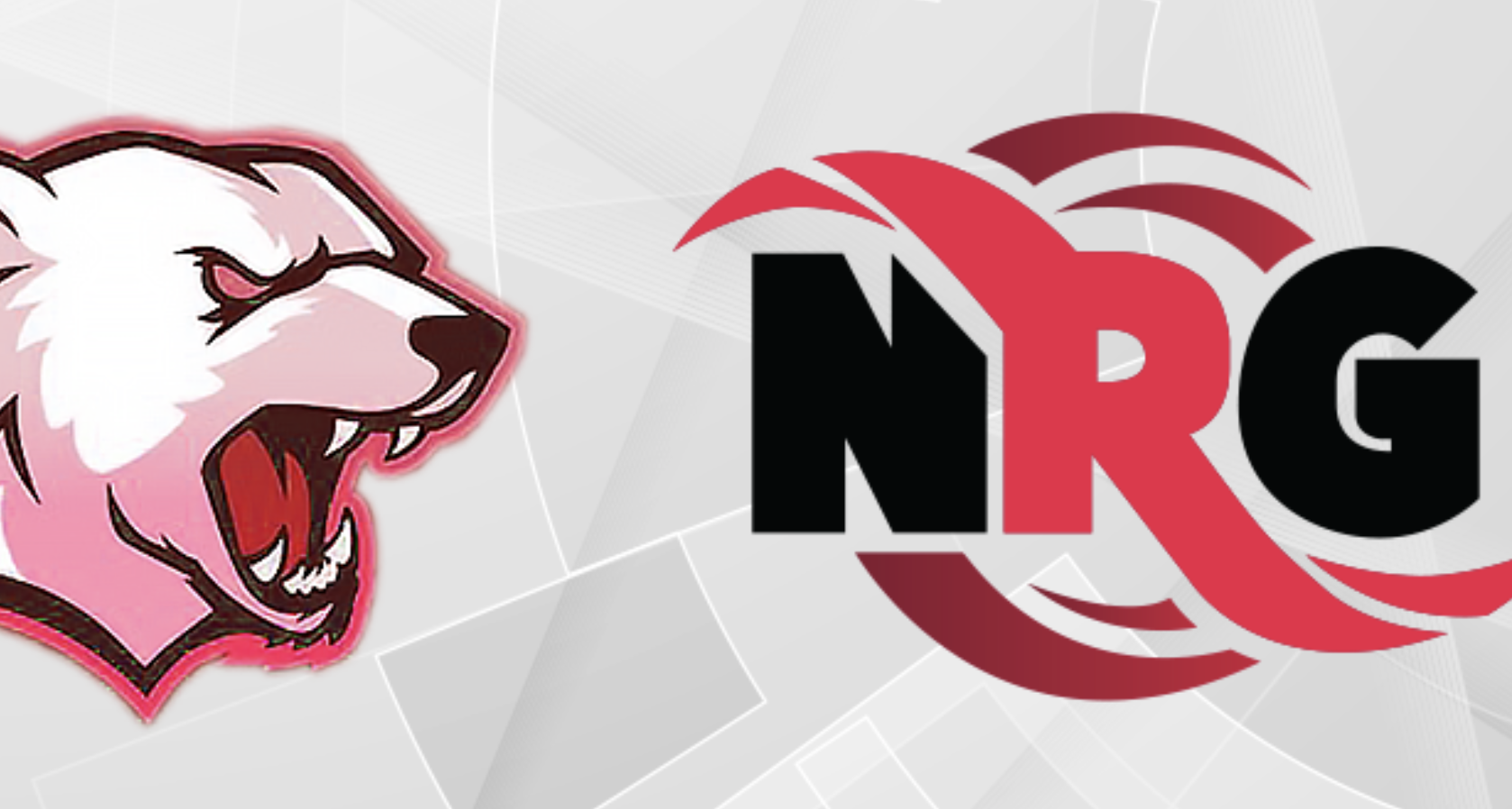 Mack Marin, Northern Gaming’s founder and co-owner, announced that all of the organization’s assets will move over to NRG—including player and streamer contracts.

“Joining NRG will give our players and streamers unrivaled opportunity, and allow them to be more impactful in the esports ecosystem than we were able to with Northern Gaming,” Marin said. “Being able to align ourselves with such a prominent brand, and work closely with forward thinking minds such as Andy and Brett is an honour for player and management alike”.

NRG Esports was founded in 2015 and fields teams in a number of esports titles, including Counter-Strike: Global Offensive, Hearthstone, Rocket League, Smite, and more. Most notably, the organization has secured the San Francisco area Overwatch League spot. According to recent reports, NRG will need to launch a completely new and unique brand to compete in Activision Blizzard’s league, however.