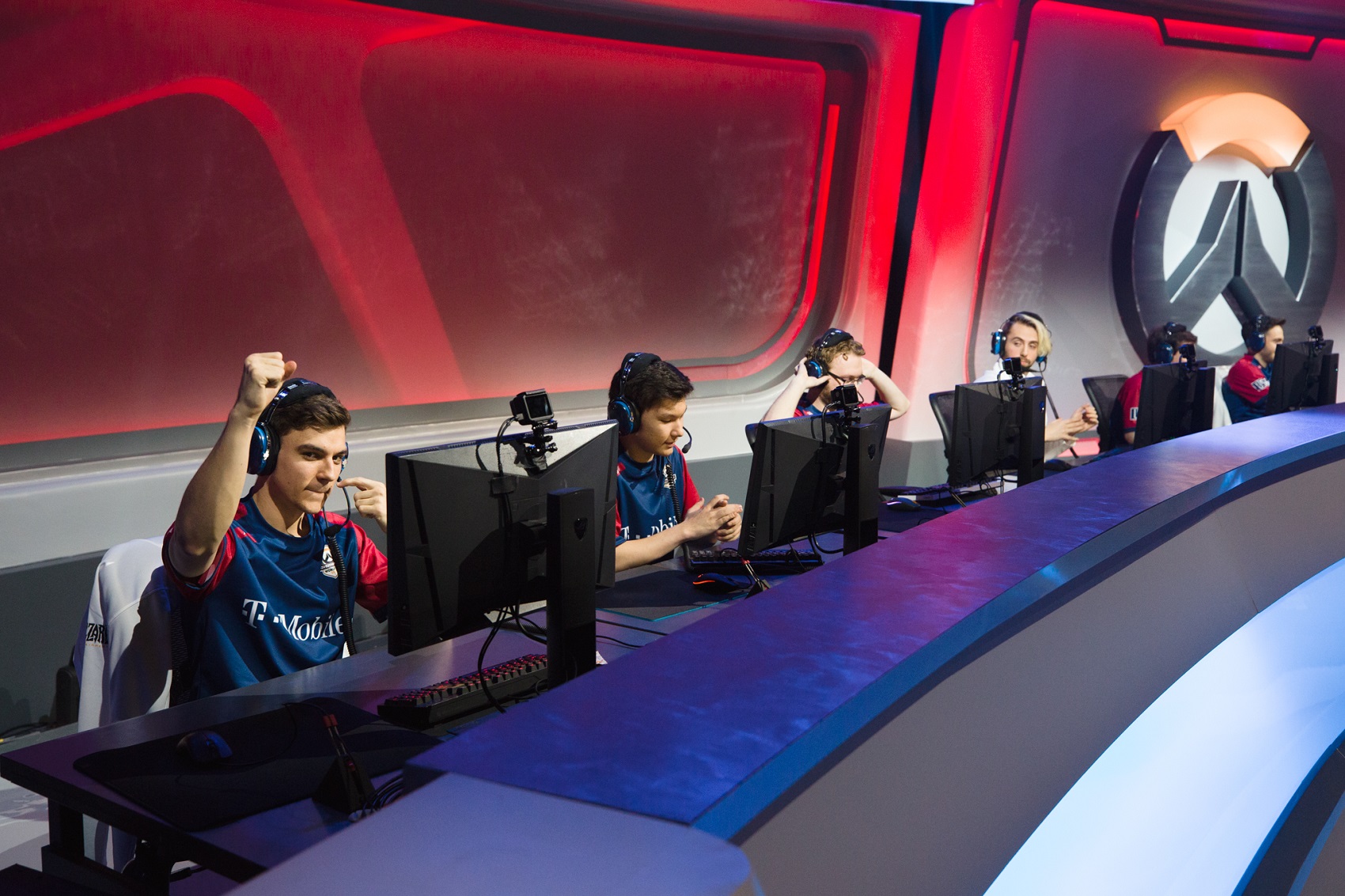 All Overwatch League teams will start out on an equal playing field when it comes to branding.

That means that Cloud9, Immortals, and NRG Esports will all have to rebrand their Overwatch League teams ahead of the tournament series’ start. Teams will create new geolocated brands with dedicated business corporations, Blizzard confirmed to ESPN.

“The Overwatch League is an entirely new endeavor in esports, combining a brand-new IP with a city-based team structure and other components that strongly distinguish it from other initiatives and programs in competitive gaming,” Overwatch League commissioner Nate Nanzer told ESPN. “Our team owners are all as enthusiastic as we are about starting with a clean slate and developing branding that is built from the ground up to reflect and enhance the innovations of the League as a whole.”

Teams will take on new names with new branding specific to Overwatch League. Despite the Overwatch League teams having differing branding from their parent companies, staff is expected to overlap, according to ESPN.

Nanzer is not worried about established organizations being ripped from their original branding. Sports ownership groups already operate in this manner, he said, and Overwatch League teams will be able to follow suit.

“There is nothing preventing teams with established endemic esports brands from using their experience and resources to promote Overwatch League teams to their existing fan bases,” Nanzer said. “Just as a sports ownership group may own separate team brands in different sports leagues and use the same marketing or sales team to support both, so the same can happen with teams in the Overwatch League.”

A confirmed launch date for the Overwatch League has not been announced, but it’s expected to begin later this year. Of the nine confirmed teams participating, four have branding established in esports—Misfits, Immortals, Cloud9, and NRG Esports. Non-endemic owners, likewise, will be unable to brand around an existing organization.

“All of our team owners have proven track records of success in developing popular and respected brands from scratch, and we are confident that they will all be able to succeed in this area to create a premier experience for fans,” Nanzer said.