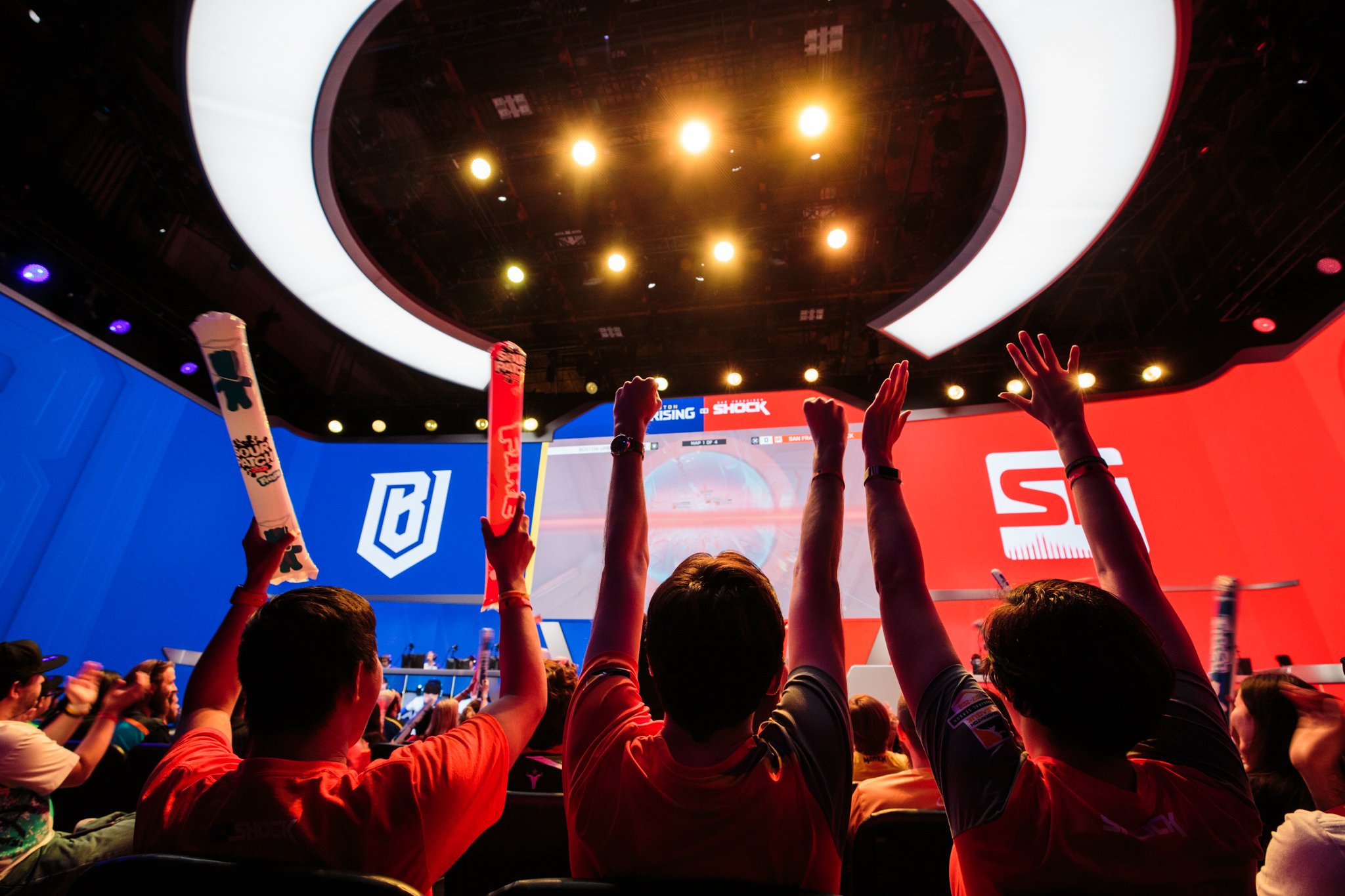 Legislators in New Jersey have proposed a bill that could ban betting on “electronic sports and competitive video games” in the state.

The bill, sponsored by Eric Houghtaling, Raj Mukherji, Joann Downey, John J. Burzichelli, and Ralph R. Caputo was introduced in a New Jersey assembly on June 4. The bill, as proposed, treats esports events as they would high school sports, esports lawyer Bryce Blum said on Twitter. “[It’s an] obvious problem with people regulating something they don’t understand,” he added.

Esports betting is not specifically targeted in the bill; the proposed law is intended to “allow wagering at casinos and racetracks on certain professional and collegiate sports or athletic events.” Esports is mentioned in brief as a potential prohibited sports event.

The Supreme Court overturned the Professional and Amateur Sports Protection Act (PASPA) in May, an act that prohibited many states from hosting gambling within their jurisdiction. Many believe it a victory for esports wagering in the United States. But if this law goes is approved, it could take New Jersey out of the picture for esports gambling.