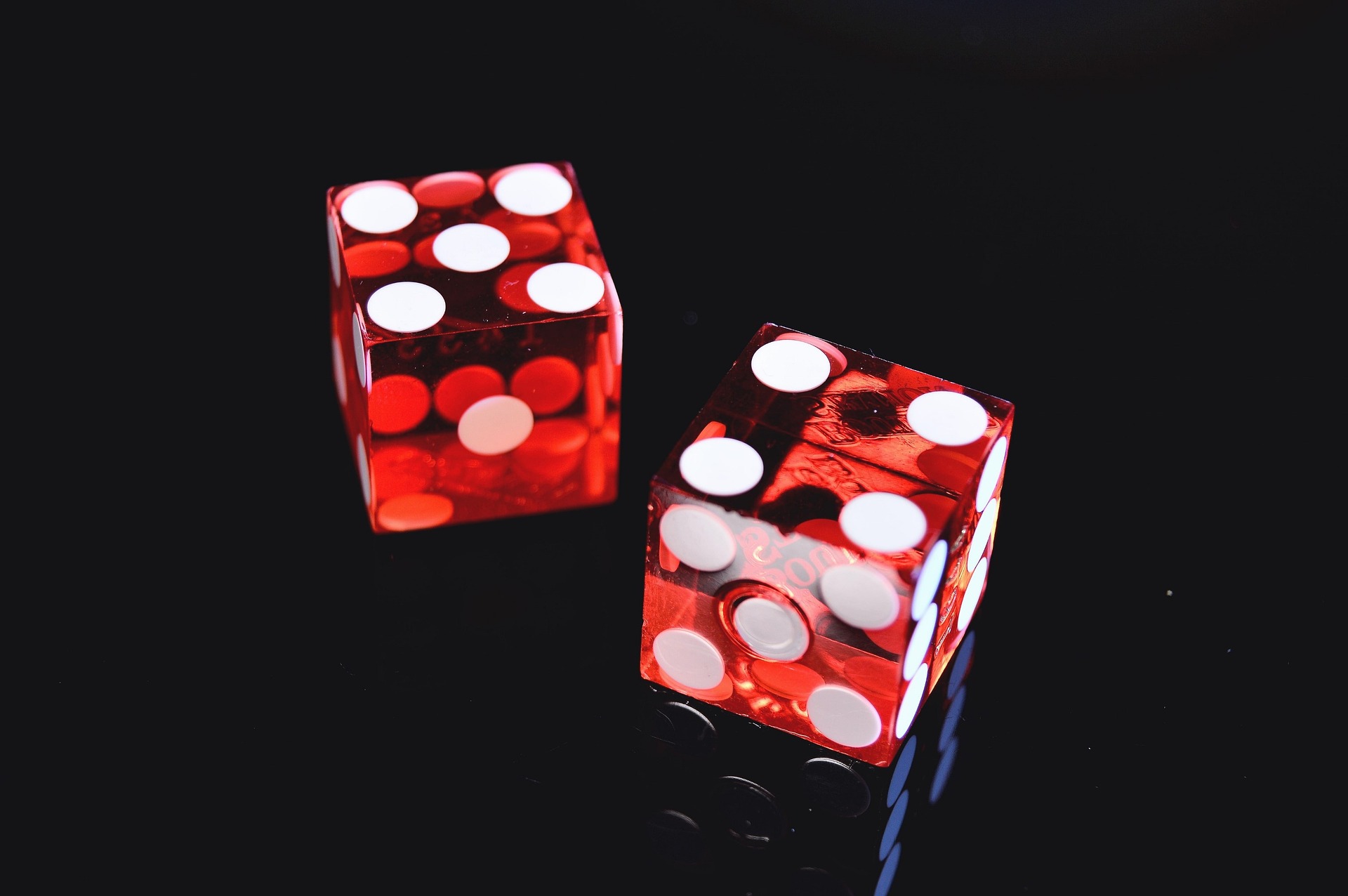 Esports has continuously been dubbed “the next big thing” in regards to entertainment. Now it’s being heralded as the future of sports betting.

It’s not surprising given the continued growth of the esports industry in the past five years, and following a landmark case by the U.S. Supreme Court on May 14, bookmakers in multiple states appear eager to offer esports betting to their customers.

The case in question, Christie vs. NCAA, saw the Supreme Court overturn The Professional and Amateur Sports Protection Act (PASPA), which prohibited the majority of U.S. states from hosting gambling of any kind within their jurisdiction.

“This Supreme Court decision is another great victory in 2018 for esports wagering enthusiasts,” Grant Johnson, CEO of the Esports Entertainment Agency, said in a press release on May 15. The company, registered in Antigua, will soon be able to offer patrons of its website VIE.gg full access to betting. Similarly, Unikrn CEO Rahul Sood titled a post on his blog “In the last few hours, our dream became real, and our company just became substantially more valuable,” in response to the Supreme Court’s decision. Unikrn was established in 2014, and has only been able to offer its betting services to countries outside of the U.S.

For companies like Unikrn, the excitement is understandable: the overall amount of bets placed on esports in 2017 alone amounted to $5 billion. On its own, this figure is nothing more than a blip on the radar in comparison to the $150 billion North Americans placed on sports in the same timeframe. For esports, however, the $5 billion figure is five times that of the entire esports industry, according to market research agency NewZoo. With esports becoming increasingly more mainstream, the amount of money the Supreme Court’s ruling could create for the overall esports ecosystem is, obviously, very appealing for companies involved in the space.

Chris Christie, former Republican candidate and governor of New Jersey, who instigated the lawsuit that subsequently overturned the federal ban on gambling, claimed that New Jersey would only need two weeks to set up any relevant infrastructure in the event of the Supreme Court ruling in its favor. Esports attorney Bryce Blum posted on social media that esports does not have the requisite framework in place to adequately prepare the industry for large-scale betting.

The Esports Integrity Coalition (ESIC), which has carefully monitored betting in the esports space, offered a similar opinion to that of Blum, albeit slightly more optimistic.

One key area of skepticism towards the overturning of PASPA continues to be the legal safeguards in regards minors. A survey from the U.K. Gambling Commission covering roughly 370,000 individuals between the ages of 11 to 16, detailed that roughly 11 percent of the children in the study had either placed bets on esports matches with skins, or played gambling-like games.

In his blog post, Raul Sood of Unikrn also made sure to advocate for a safe betting environment in his blog post, writing that “we believe in regulation, KYC [Know Your Customer checks], and creating a safe and legal betting experience.”

For now, its up to every individual state to decide whether or not it will allow bookmakers to establish themselves in their jurisdictions. But with New Jersey, Mississippi, and Philadelphia already passing all-encompassing gambling reforms, esports may soon have to make a choice of how to approach this new development.

No matter the outcome, the stakes for the esports industry just became a lot higher.