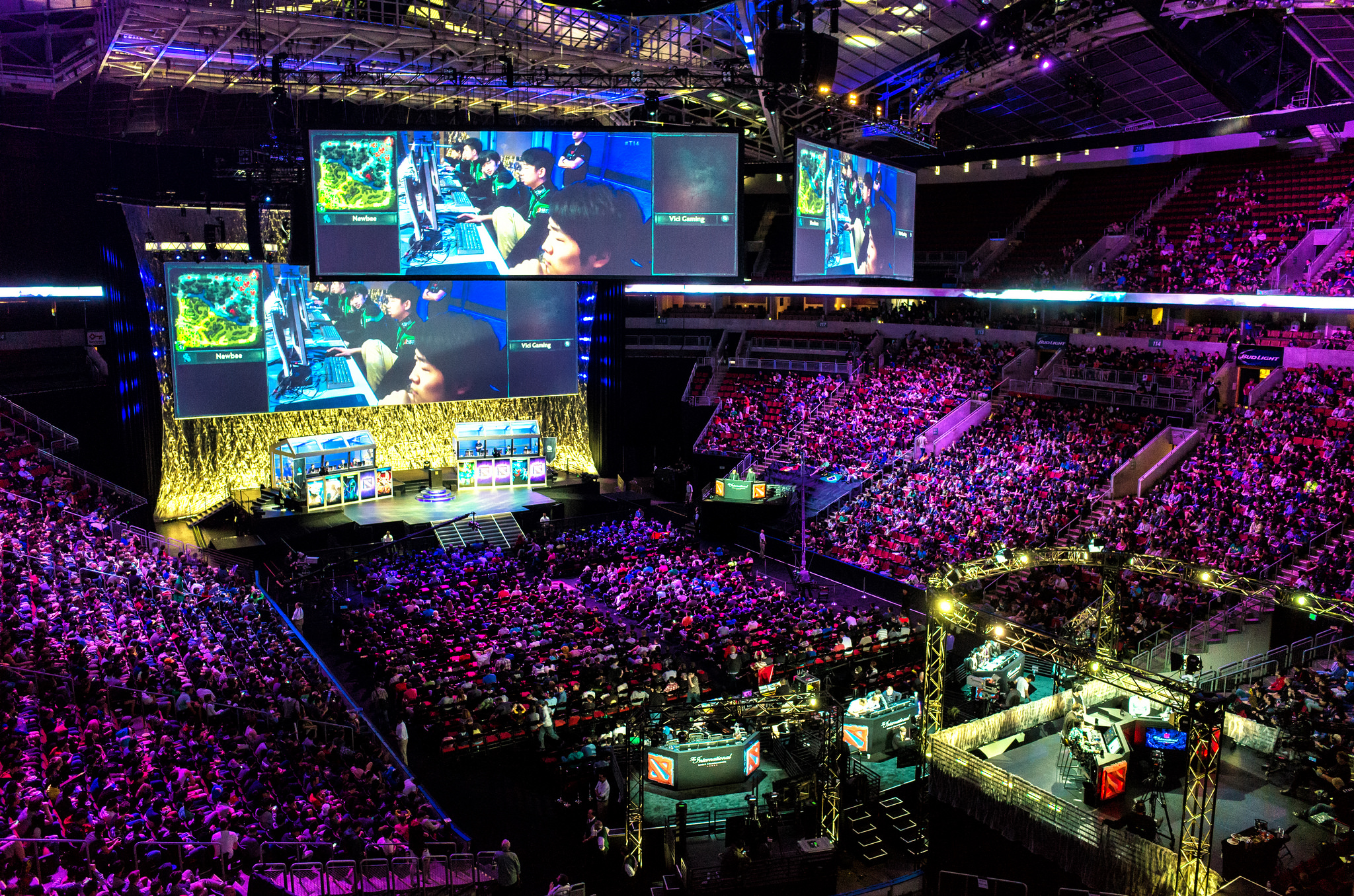 Esports is experiencing the most prosperous period in its history. Following a year of record expansion in 2017, the industry is expected to near $1 billion in revenue by the end of 2018, according to market research sites SuperData and NewZoo.

Spanning across topics such as investment, marketing, and prize pools, the data recorded by the two market research groups helps us piece together where the growth within the industry is taking place. More importantly, it helps us plot out what 2018 will look like.

Superdata estimates that the growth of esports not only exceeded its expectations from previous reports, but is in fact on-track to becoming a billion dollar industry in 2018. The growth is primarily predicated on an influx of advertisers getting involved in the industry, as well as several high-level investments from major sports teams and investment groups which likely coincided with the start of the Overwatch League.

In total, the report estimates that overall esports revenue in 2018 will be upwards of $1.1 billion, with sponsorships and advertising accounting for 70 percent of all revenue. NewZoo offers a similar analysis in its own forecasts, with optimistic projections putting the industry around the $1 billion mark in 2018—though the projection heavily rests upon the success of the Overwatch League.

The effects of the tremendous investment into the Overwatch League (each slot was estimated to cost $20 million) sent shock waves throughout the industry. Given the huge barrier for entry, more than a fair share of endemic esports teams like Team Liquid, EnVyUs, and OpTic Gaming required outside investment in order to compete in the league—which in turn became the largest influx of investment in esports history. Now, the Overwatch League is reportedly looking to expand its stable of teams in 2018, with an even steeper buy-in.

The big moves in the league will undeniably have a ripple effect on the overall esports climate. The league was announced long before the game had established itself as an esport, leading to a lot of skepticism about its chance of success. But despite that, it quickly became one of the single largest drivers of investment in esports. If it proves to be successful, we can only assume that more brands will want to find their way into the industry.

What’s more, the European leg of the League of Legends Championship Series will follow its NA counterpart and implement franchising soon. This has long been desired by certain team owners in the region, due to the very real threat of being relegated from from the league. Franchising isn’t set to come into effect until 2019, however, which means we will more than likely see more investment into the league throughout 2018 in preparation for the 2019 season.

More people than ever will tune in to watch live esports

This is an easy one.

Esports events have been consistently growing for the past five years, but the past two years of growth have been particularly tremendous. According to SuperData, more than 258 million unique viewers per month watched popular esports titles throughout 2017. League remained as the most viewed esports game throughout the year, while newcomer PlayerUnknown’s Battlegrounds came roaring in at second place with 102 million monthly viewers. It should be noted, however, that the majority of the games on SuperData’s list consist of some of the most popular games in the gaming market, and didn’t make a distinction between whether or not it had sampled viewing numbers from esports events or casual streams.

Twitch still dominates the streaming market when it comes to esports. But 2018 may see that balance begin to shift—at least a little.

Prior to 2017, it was clear that Twitch was the source for livestreamed esports content. This is still the case for a lot of viewers and individual streamers, as the site has become a staple of modern internet culture. But now, other tech-centered companies are making attempts at competing with Twitch.

For League developer Riot Games, 2018 will mark the debut of League esports on its own dedicated streaming platform—a result of the company’s deal with BAMTech. The game’s broadcast rights, which were supposedly sold for $300,000 million in late 2016, was one of the first major deals that in which a game developer looked to another source than Twitch for the broadcasting of its esports.

But while the deal has yet to come into effect, Twitch is enjoying its seat as the undisputed king of broadcasting games entertainment. In fact, according to SuperData, Twitch is currently generating the most revenue out of gaming content on the entire internet. Occupying a 54 percent market share of all online gaming video content, Twitch earned a total of $1.7 billion throughout 2017, according to SuperData—and it seems as if it has successfully surpassed all of its competition in the field.

That includes YouTube, which has yet to carve itself a niche within the streaming of esports content. The platform has, however, invested heavily into broadcasting live esports, as the company purchased the rights for both the Esports Championship Series, as well as the ESL Pro League. Google, YouTube’s parent company, is also attempting to branch out into the Chinese streaming market, as it has invested an undisclosed sum into Chinese streaming service Chushou.

YouTube is also facing pressuring from another massive distributor of online video content: Facebook. The internet giant purchased the exclusive broadcasting rights from ESL on Jan. 18. While the sum hasn’t been made public, we can only assume that it was significant, as ESL elected to move its exclusive Counter-Strike: Global Offensive broadcasts from YouTube to the social media giant. Although the partnership has garnered controversy for its, so far, bare bones streaming experience, Facebook appears to be eager to carve its name into the world of online gaming content, and is apparently working on implementing VR broadcasting for its enormous user base.

Prize pool growth will slow down

For a considerable amount of time, the size of prize pools in esports acted as the sign of the industry’s growth. Nowadays, the prize pools are still growing, but not at the rapid pace of two to three years ago.

This is particularly noticeable with The International, the annual Dota 2 world championship. In 2013, the tournament series set itself apart from any other esports tournament by crowdsourcing its prize pool—which has subsequently led to the tournament shattering the overall prize pool record for the past five years.

Other tournaments, such as the League World Championship Series and the SMITE World Championship, have since implemented crowdsourcing in their own annual tournament championships. The growth of The International has grown considerably less in the past two years, expanding the prize pool by only $4 million however.

In the same timeframe, the overall amount of money being paid out in Counter-Strike: Global Offensive increased exponentially—growing by $12 million in addition to major non-endemic brands making their way into the scene.

With more and more investments seemingly on the way, prize pools will more than likely no longer be regarded as a sign of a game’s growth, which certainly puts The International in an interesting spot in 2018.

For the past five years, esports has only continued to get bigger and bigger. Now, with big investors and a substantial international audience, 2018 will most likely be the year esports truly becomes part of the cultural zeitgeist.