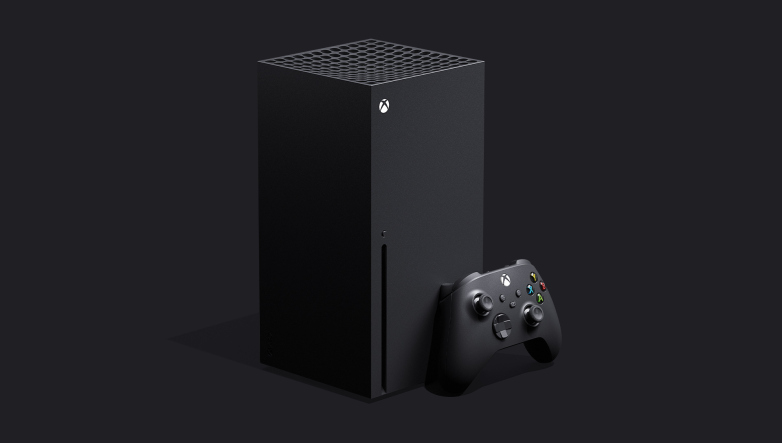 Microsoft this month is poised to start airing a monthly video series called “Xbox 20/20” as a part of Inside Xbox. Beginning Thursday, the company will make videos detailing some of the content and products that the Xbox brand has coming for the rest of the year.

With the COVID-19 pandemic putting much of the world on hold, Microsoft, in a statement, said that it intends to be as transparent as possible with its community and customers. As a way to execute on that promise, these monthly update videos will seemingly play a crucial role on the communication front.

Among the things Microsoft intends to talk about during these videos is Xbox Series X, Xbox Game Studios, Xbox Game Pass and Project xCloud, and with the May episode coming in just a couple of days, the brand intends to focus on Xbox Series X gameplay.

The company plans on giving fans a variety of trailers and teasers for games from different publishers in the first episode that is set to air at 10:00 a.m. CT on Thursday, but the only game and publisher specifically mentioned in today’s release was Assassin’s Creed Valhalla by Ubisoft.

While other games weren’t divulged in today’s release, Microsoft will be confirming games that use Smart Delivery feature and showing them optimized for the Series X.

In their statement, the company added that it still intends to have the Xbox Series X and Halo Infinity out in time for the holidays this year despite the COVID-19 pandemic. Additionally Microsoft said that all 15 of the Xbox Game Studios teams are all working on games for the next-generation platform.