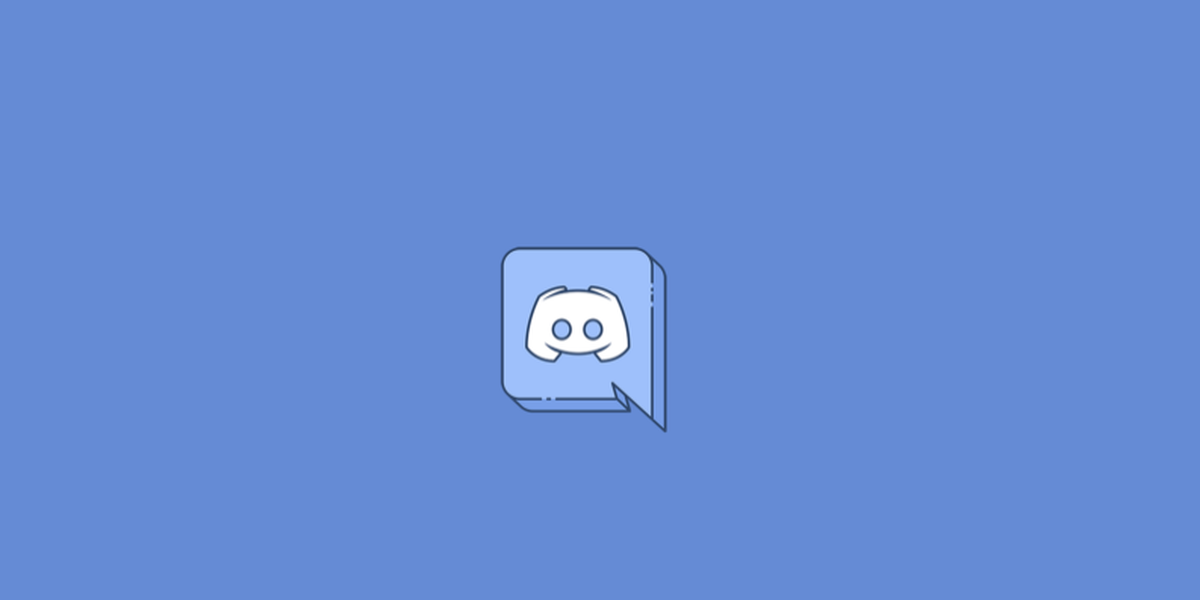 Following a report earlier today that communication platform Discord is reportedly in the process of brokering a sale for more than $10 billion, Microsoft has emerged as the frontrunner in early discussions.

Representatives for Microsoft and Discord declined to comment about the venture according to Bloomberg’s report, but people familiar with the situation have placed Microsoft at the front of the line.

Early reporting by GamesBeat noted Discord was only reaching out about potential buyers and was not necessarily going to sell, which was supported by Bloomberg’s report.

“It’s hard to tell the difference between a serious acquisition attempt and a fishing expedition,” a source told GamesBeat. “It can fall apart at any time. The reality is the company is doing really well. I don’t see a reason they would want to sell. They seem to be completely in control of their destiny right now.”

The Bloomberg report said the head of Xbox, Phil Spencer, has been talking to the Discord team. Two sources also told Bloomberg that Discord has also held discussions with Epic Games and Amazon, but representatives from both companies declined to comment.

Microsoft already owns one of Discord’s rival platforms in Skype, but the older service only had around 40 million active users as of last March according to The Verge. Meanwhile, Discord recorded over 140 million monthly active users late in 2020.

Microsoft has previously partnered with Discord to offer perks as part of the Xbox Game Pass subscription service, including three months of Discord Nitro to its subscribers.