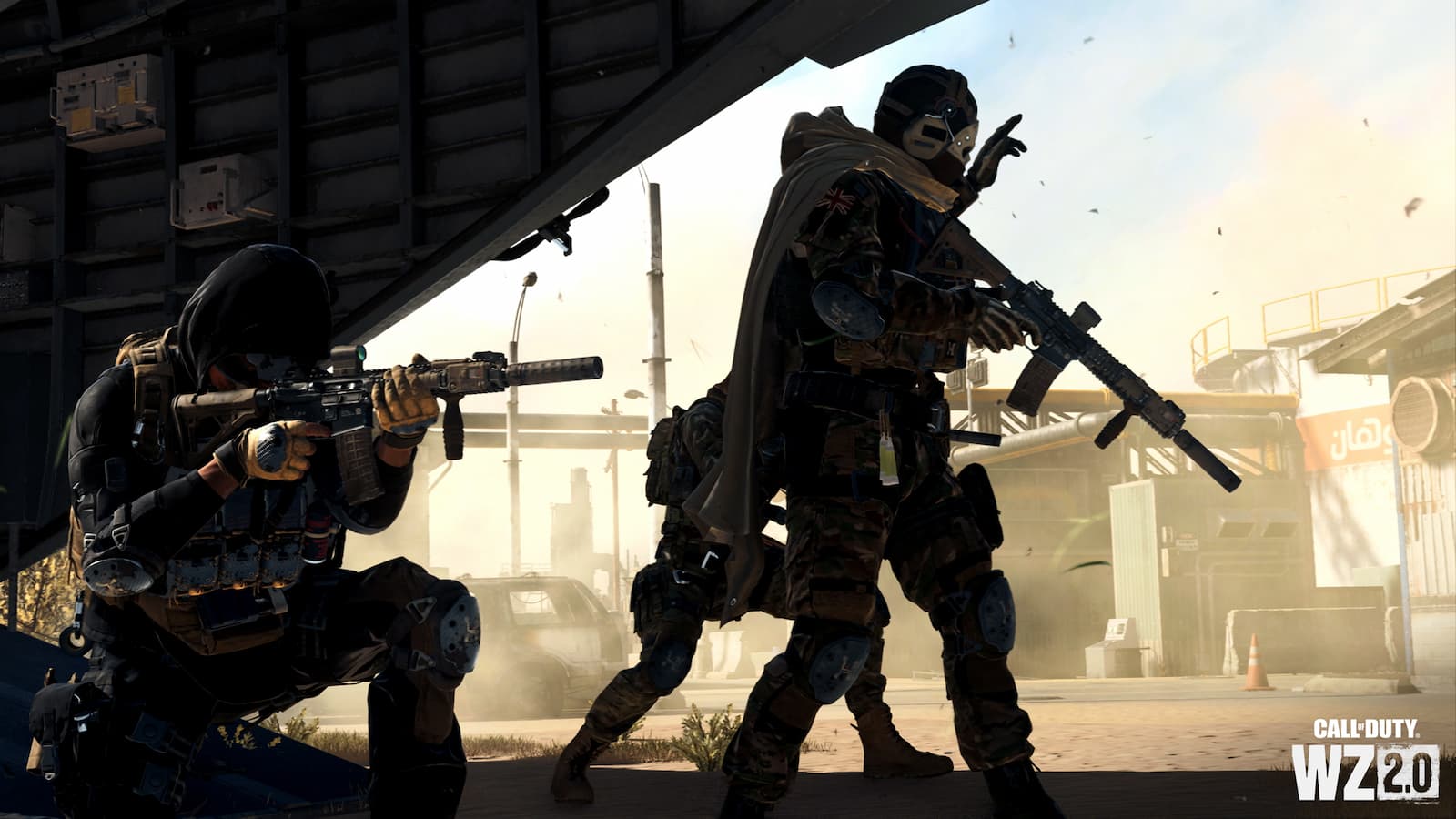 Acquisitions have become a regular occurrence in the gaming industry, with the frequency of major purchases only increasing over the last several years. This includes a $68.7 billion deal from Microsoft to acquire Activision Blizzard on Jan. 18—something that has become the focal point of a larger conversation around the health and competitiveness of the industry.

Since the deal was first announced, many voices within gaming have spoken up about how this deal could cause harm to the industry as a whole, with Sony one of the loudest in voicing this opinion.

But, Microsoft is doing everything it can to get a specific message across with this deal—reinforcing it is a good thing and that, as gamers, if this deal goes through “we all win.” And, to help push that, a new website dedicated to Microsoft’s vision for the deal is now live, including a compilation of statements, infographics, and more.

The page is titled headlined by a big header of “Our vision for gaming: More choice and more games for people everywhere,” with a good portion of the content working to assure fans, and likely any company or reviewing body this resource is shared with, that it won’t limit AB games to Xbox platforms.

Mention of giving players a choice in where they want to buy their games, making more titles available on multiple platforms, and helping developers in several ways are all shared with a distinct focus on Call of Duty, PlayStation, and the mobile market.

It appears Microsoft’s core goal now is to double down on what it has been saying since February; the company wants to use this deal as a springboard to invest in innovation that will end up bringing games to more people across more platforms—listing PlayStation, Nintendo, and mobile as the core areas of growth.

Sony has been one of if not the most vocal company protesting this acquisition, with VGC most recently reporting that PlayStation Sony Interactive Entertainment CEO Jim Ryan flew to Brussels to discuss the deal with European Union regulators amidst ongoing investigations. This mostly centers around the ongoing ideal that Microsoft gaining control of AB’s large array of IP like CoD may have “major negative implications for gamers and the future of the gaming industry.”

And, while Microsoft continues to position itself by saying it wants to bring the same version of CoD to PlayStation at the same time as Xbox if the deal goes through, the question of eventual console exclusivity is still a subject of scrutiny.

As for the Nintendo section, Microsoft has only stated it wants to potentially bring more titles to the Japanese developer’s devices in the future, such as CoD.

Mobile is the other big area where Microsoft has focused its messaging, noting that the AB acquisition will allow the company to expand its alternative offerings to the mobile gaming audience where “a couple of big players dominate.” This would be done through development specifically for mobile and the use of Xbox’s cloud game streaming technology.

We could still be waiting a while for the U.S. Federal Trade Commission, U.K.’s Competition and Markets Authority, and other European regulators to finish their investigations into the deal and if it will “result in a substantial lessening of competition” within the gaming market.

And for all Microsoft claims it wants to “enable world-class content to reach every gamer more easily across every platform,” this is still a business at the end of the day.