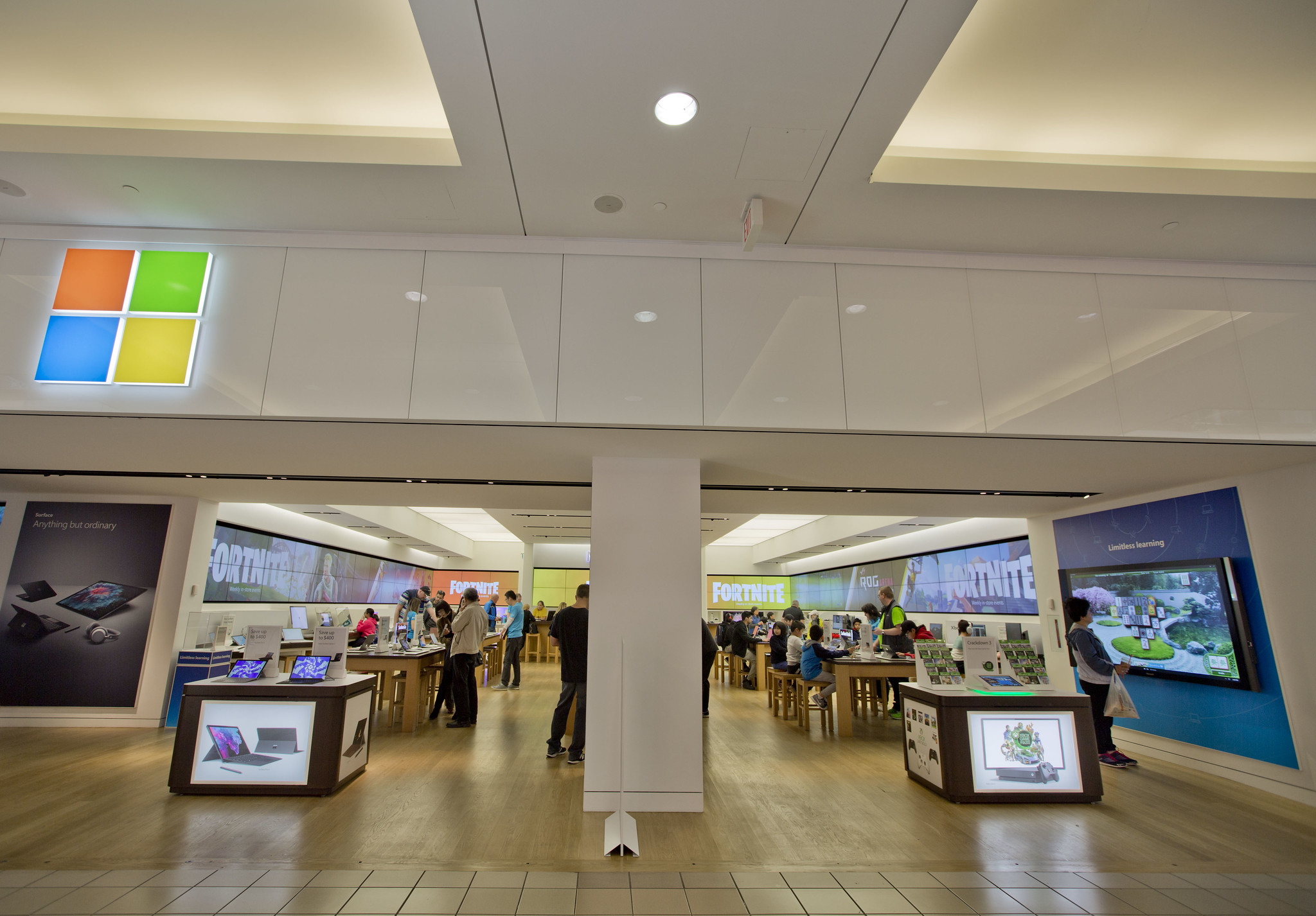 Microsoft will cut its share of revenues generated by the sale of PC games sold on its Microsoft Store app beginning Aug. 1 from 30 percent to 12 percent, giving a larger portion to game developers, the company announced today.

The revenue share model for games digitally distributed to Xbox games will remain the same, with developers receiving 70 percent of the earnings.

The policy change for PC is an apparent nod to Epic Games, who pioneered the 88-12 split with developers who distribute their games on the Epic Games Store. Epic is set to go to trial on May 3 in its lawsuit against Apple, where it’s arguing against Apple’s 30-percent cut from developers of iOS apps. In an interview with Engadget around the news, head of Xbox Game Studios Matt Booty did not specifically mention Epic or Apple by name but said the move came around a reinvigoration of the PC gaming market.

“It feels like right now, with our sort of re-invigorated push on PC, it seems a good time to do that,” Booty told Engadget.

Other major tech and entertainment companies have voiced their support of Epic, including its fellow members of the Coalition for App Fairness—Spotify, Basecamp, Matchgroup, and others—and more recently, Facebook. The social media giant has its own qualms with Apple, centering around a new data privacy feature for iOS that allows users to opt out of tracking outside of apps, including Facebook, for advertising purposes.

The Epic v. Apple trial is suspected to set the stage for a much larger body to pursue Apple: the United States government. Since June 2019, members of the House Judiciary Subcommittee on Antitrust, Commercial, and Administrative Law have investigated Apple, Facebook, Amazon, and Google for anticompetitive behavior. Part of Congress’ focus on Apple centers around its revenue share model for the iOS App Store and allegations that it prioritized its own first-party apps over its competitors, regardless of consumer base or popularity of the other app.

Part of Apple’s defense against Epic centers around the standard of the market and revenue sharing models instituted by other stores, such as the Microsoft Store. In an April 7 filing, Apple pointed out that Microsoft took 30 percent of revenues beginning with the launch of the Xbox Live Marketplace in 2005, and that Sony and Nintendo followed suit with the launch of the PlayStation Store and Wii Shop Channel in 2006. Apple has also sought a subpoena of records from Steam, the most popular gaming store on PCs.

The Microsoft news comes as the company makes a large focus on gaming following the launch of the new line of Xbox models last fall. In March, the company completed the acquisition of Zenimax Media, who own the studios behind The Elder Scrolls, Fallout, Quake, and Doom franchises. It also reportedly engaged in a series of acquisition talks with Discord for $10 billion, but those conversations ended in mid-April as Discord assessed a potential public offering, according to the Wall Street Journal.

Microsoft is also prioritizing PC gaming as an integral part of its business as it moves further into the space. The company said in 2020 that it’d look to release its first-party developed and exclusive titles, such as Halo, for both Xbox and PC, a turn from previous priorities in past Xbox generations. The Xbox Game Pass subscription, which allows for users to pay a monthly fee for access to a diverse library of game titles from both first-party and third-party developers, features tiers for both PC, Xbox, and users of both platforms.