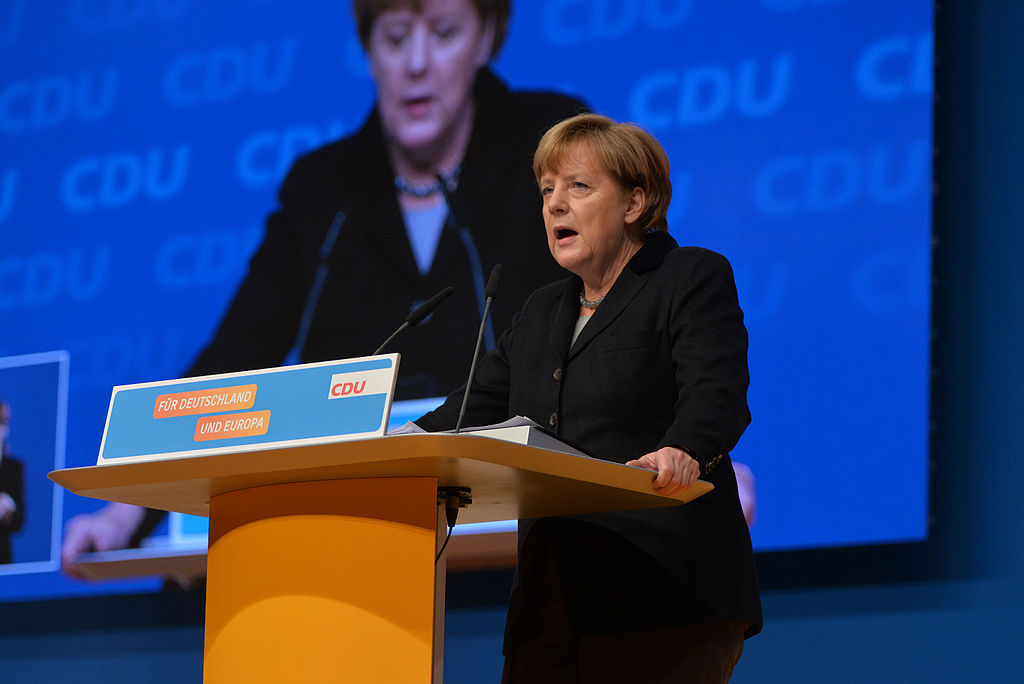 Ahead of the 2017 federal elections in Germany, chancellor Angela Merkel’s party, the Christian Democratic Union (CDU) has included a commitment to esports in its election platform.

While it’s just a small reference, esports made it into the conservatives government program—a manifesto that outlines the party’s political ideas for the upcoming term 2017 to 2021.

Video games are an “important cultural asset,” according to the CDU. The conservatives promise to “positively support the development of esports and take care of suitable conditions.”

The CDU’s support of esports comes about a month after its current coalition partner and political competitor, the Social Democratic Party, also included esports in its manifesto.

Another striking example of the CDU’s rejection towards video games happened in 2012, when their parliamentary group loudly protested against the nomination of Crysis 2 as “best German game” for the Deutscher Computerspielpreis (German video games award)—an award that was launched due to the joint proposal from CDU and SPD in 2009. CDU spokesperson Wolfgang Börnsen was so outraged about awarding a “shoot-’em-up” that he even proposed to replace the jury.

When it comes to the recognition of esports as a sport in Germany, the CDU isn’t very supportive as well. Last year, Frank Henkel, Senator of the Interior in Berlin, answered a request by the Pirate Party about the recognition of esports with the notion that it’s just a “trend sport” that’s not eligible for assistance. Henkel cited the guidelines set by the German Olympic Sports Confederation (GOSC), which argue that esports “lacks its own motoric activity.”

For Germany’s most influential video games lobby group, the BIU, the CDU’s mention of esports in their manifesto is another big win, however. The group that represents the interests the likes of ESL, Activision Blizzard, and Riot Games in Germany, had launched an esports-dedicated division in June last year. In January, the BIU had publicly demanded the recognition of esports by all political parties. Securing the support of Germany’s largest party, the CDU, is certainly the group’s biggest achievement yet.

That said, it’s still unlikely that esports will play a role in the election. With both big parties basically making the same supportive yet vague statements towards esports, it’s neither a topic that polarizes nor is it big enough to win over voters. It’s a smart campaign decision that may well influence a few, but probably not something that will lead to significant action in the near future.