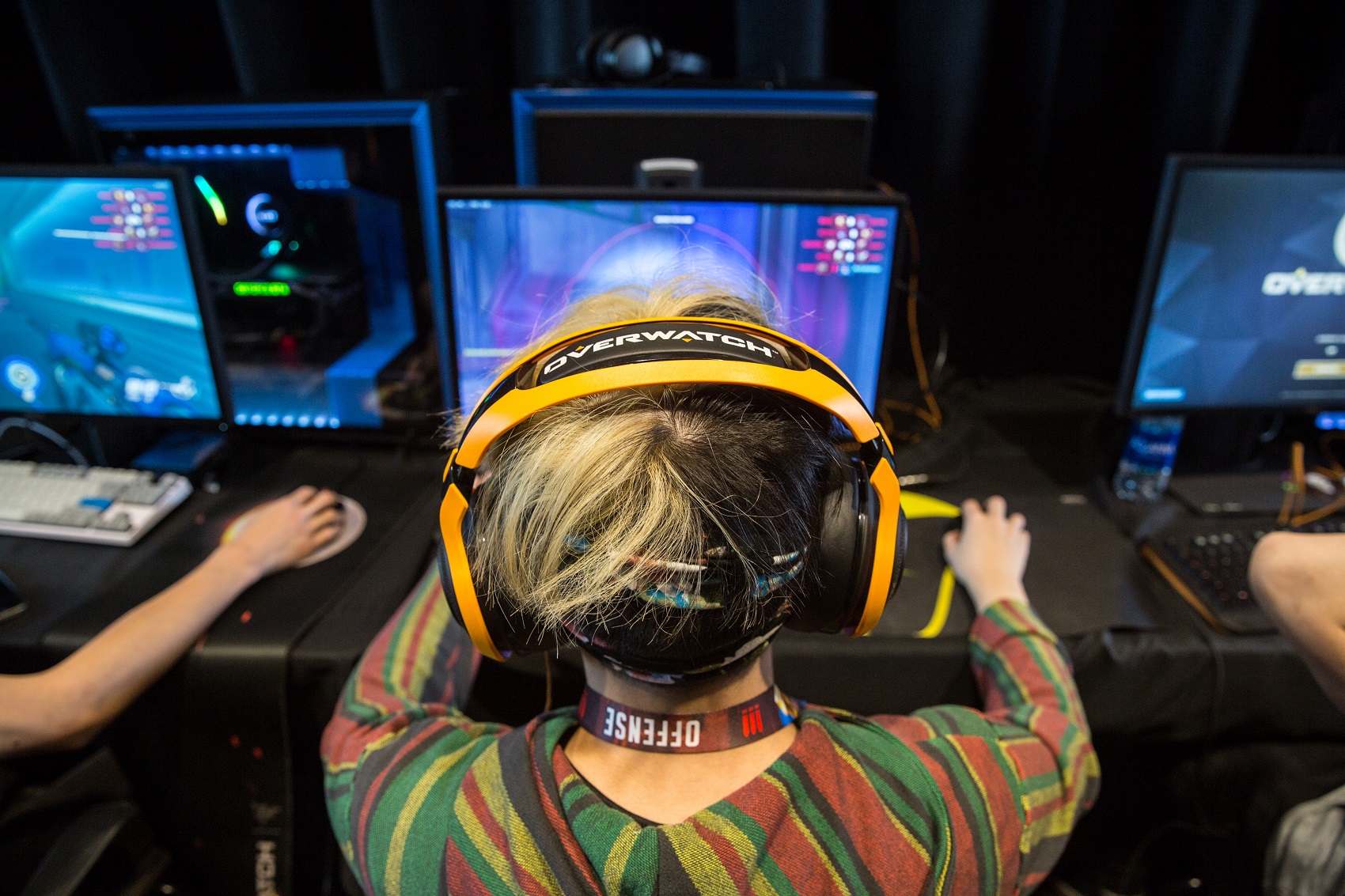 Esports clubs from all eight Ivy League colleges have introduced the formation of the Ivy Esports Conference (IEC).

Though the conference is not officially endorsed by any of the eight Ivy League schools—Brown University, Colombia University, Cornell University, Dartmouth College, Harvard University, University of Pennsylvania, Princeton University, and Yale University—it aims to encourage “further institutional support,” according to the press release.

The IEC will hold a tournament for Ivy League esports clubs in October. It will continue to oversee tournaments each semester, including titles like League of Legends, Hearthstone, and Overwatch. The IEC promises to bring traditional college sports rivalries, like the Yale-Harvard one, into esports.

“Collegiate esports needs to change,” student commissioner Willy Lee said in a statement. “Unlike the origins of traditional sports, which found itself forced into the close collaborative communities through local conferences, esports finds itself content with loose non-committal relationships on a global scale. This approach, while not necessarily wrong, is an inefficient use of clubs’ resources and ineffective at building meaningful communities.”

Lee added that the IEC intends to “refocus” its clubs “by taking cues from our traditional sports’ origins.”

More information about the October tournament is expected in the future. A broadcast partner for the event has not been announced, nor has the organization said what game—or games—will be played.