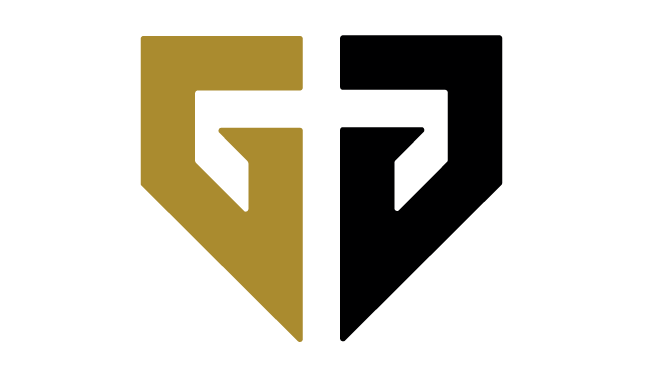 Gen.G announced a new partnership with apparel company PUMA last night that will “bring new merch, collaborations, and experiences” to the organization’s fans.

The post on Twitter didn’t provide much detail regarding exactly what the partnership will entail, but it included a promotional video showing off animations of Korean Gen.G players wearing jerseys that had the PUMA logo on them.

Financial terms of the deal have not been released, but this will see PUMA provide jerseys for the organization’s League of Legends team that competes in the LCK, according to The Esports Observer.

Gen.G aren’t the first team to work with PUMA, though. Cloud9 inked a deal with the brand last January and PUMA provided C9’s League team with official apparel, including shoes and a revamped black and blue jersey.

Gen.G has partnerships that span a variety of non-endemic markets, including Mercedes-Benz and McDonalds.

The organization’s LCK team is one of the most competitive in the league, too. During the Spring Split that ran from February to April, Gen.G placed at the top of the standings during regular season play with a 14-4 record before coming in second place during the playoffs.

There’s no PUMA merchandise available in Gen.G’s official shop. But based on the animated video the club used to unveil the partnership, fans should be prepared to have at least a few pieces of Gen.G-branded PUMA apparel come out relatively soon.