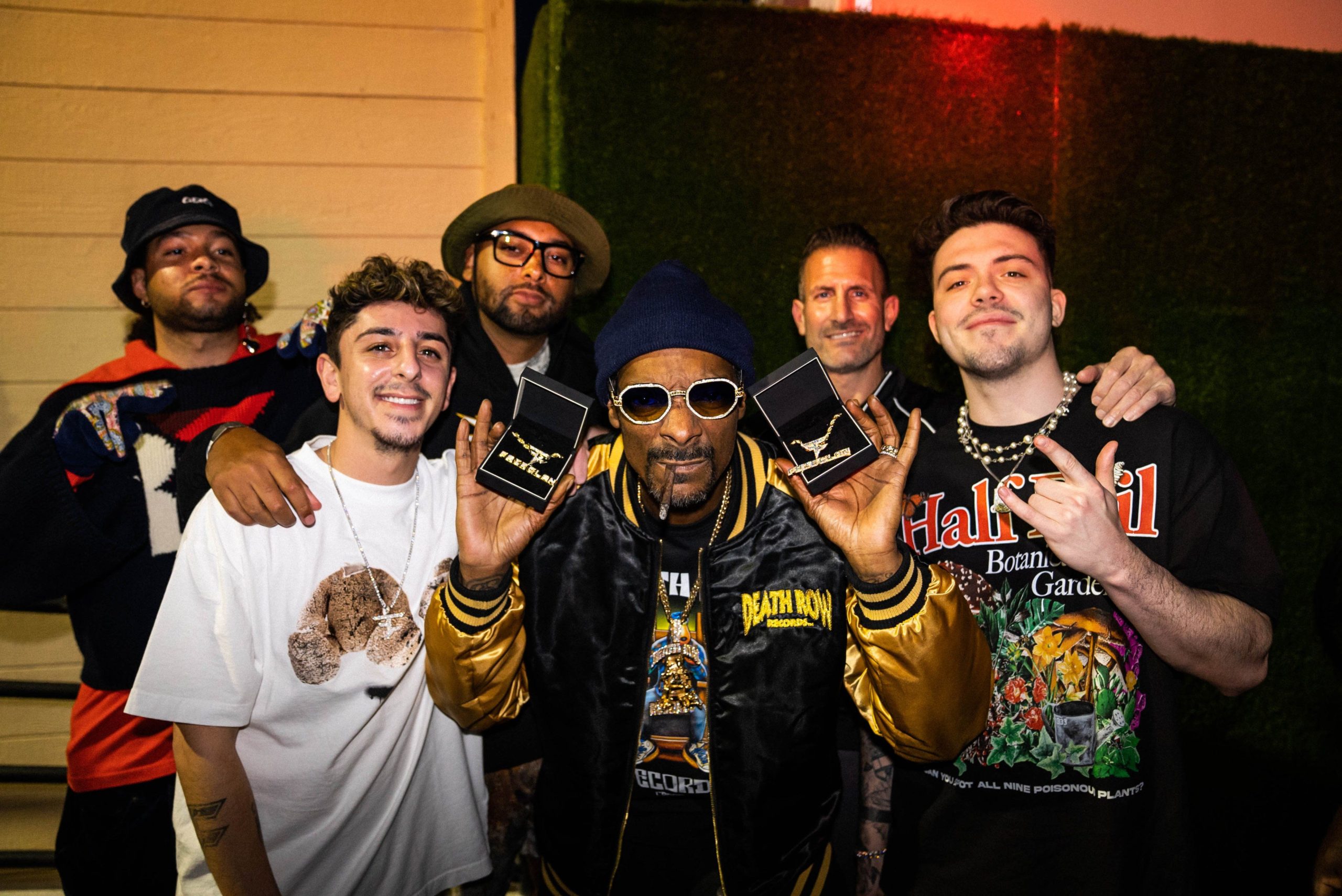 With its deal with B. Riley Principal 150 Merger Corp (BRPM), a blank check company with which it merged, FaZe opened at $13.02 per share and began trading under the FAZE ticker. Within an hour, however, the stock price dipped 30 percent and has remained around that mark. At time of writing, FAZE is down more than 29 percent today.

BRPM shareholders approved the FaZe merger on July 15 despite the downward trends of SPACs, which are an alternative to initial public offerings. SPACs have lost half of their value in 2022, according to CNBC, although FaZe CEO Lee Trink said the SPAC avenue “really fits” the organization.

In addition to the seemingly worrying performance of SPACs, the process for FaZe to go public took longer than expected as well. The deal, which was expected to be completed in Q1 2022, leaked into Q3 after hiccups in FaZe’s financial forecast caused delays. The Securities and Exchange Commission ultimately approved the merger in late June.

FaZe, with the power of popular celebrities and influencers, as well as its successful esports teams in various games, will look to rebound from a tough first day as a public company.