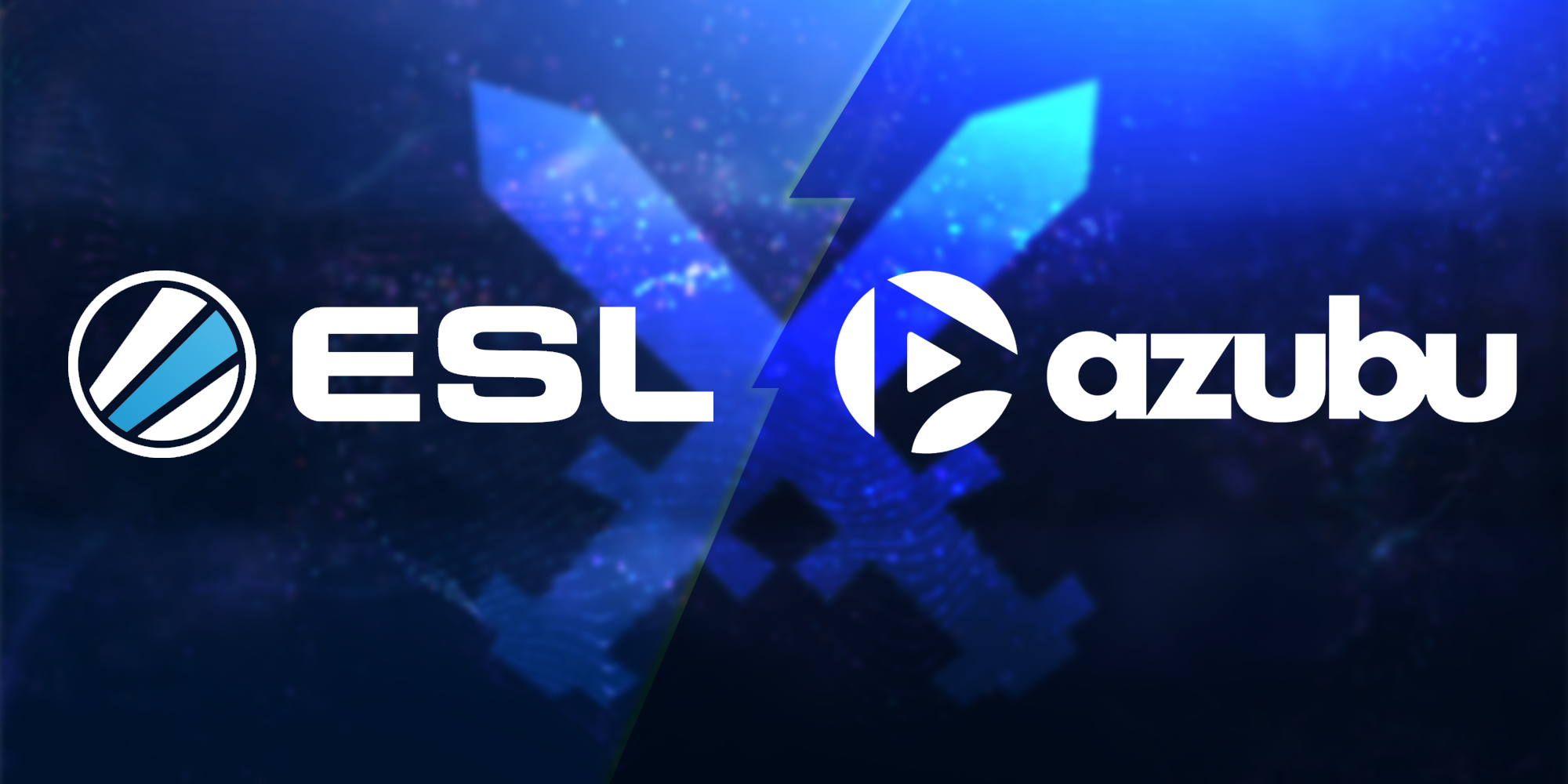 Image remix via Will Copus

ESL parent company Turtle Entertainment is taking legal steps against Azubu, now Smashcast, over an alleged fraudulent breach of contract regarding a two-year streaming partnership between the companies.

In Spring 2016, ESL gave Azubu the rights to broadcast its esports content. Azubu streamed ESL’s content but never paid, according to ESL’s filed complaint. If Azubu loses the lawsuit, it could cost the self-proclaimed Twitch rival more than $1.5 million, the sum ESL charged per year. It would also send out a clear warning message to companies that come into esports promising big money but never pay, as esports commentator Richard Lewis outlined earlier.

To get a better understanding of the inner workings of the deal and how it all went down, Dot Esports talked to multiple sources who were close to the situation. According to these sources, Azubu signed the deal heavily pressured by its investors, despite warnings from senior staff members and obvious hints of the company’s financial outlook.

To a certain extent, the problem can actually be traced all the way back to Amazon’s staggering $1-billion-in-cash acquisition of Twitch in August 2014. It remains the biggest and most impressive deal the esports industry has seen. And it represented the widespread gold-rush mood that infested large parts of esports those days—and to some degree exists.

Fast forward to December 2015: Twitch further established itself as the undisputed king of video game streaming and esports broadcasts. There were competitors, however: young streaming startups like Hitbox, Azubu, or DingIt. But every one of them struggled to chip away at Twitch’s massive market share.

Azubu temporarily made a name for itself as a somewhat serious Twitch rival with its esports-only approach. The site neglected casual play almost entirely, and secured some impressive streaming partnerships—most notably Korean League of Legends powerhouse SK Telecom T1.

There were problems behind the scene, however.

Led by German investor Lars Windhorst, Sapinda Group was Azubu’s main financier. The group poured about $35 million into the company by Spring 2014 and now, by the end of 2015, doubled-down—or at least, made it seem that way. Windhorst, with two bankruptcies and a conviction for embezzlement on the record already, was firmly assuring Azubu’s executives that a $60 million debt-financed funding round would be the right thing to do.

And Azubu’s management believed it—probably the most crucial error they made. On the assumption that the money would materialize, Azubu went on a shopping spree. Deals were carved left, right, and center, including—but not limited to—the two-year streaming partnership with Turtle Entertainment.

Make no mistake, however. Back when the negotiations took place, ESL’s representatives were blinded by Windhorst’s charisma. “They wanted to believe in his glamorous lies just like all the others,” one source told Dot Esports. Indeed, executives from MTG, Turtle’s parent company, and ESL even attended one of Windhorst’s famous Christmas extravaganzas, at London’s Natural History Museum in December 2015.

“It’s possible that the fateful handshake for the deal was made exactly there,” the source said, “between champagne and canapés.”

In February, three months after Windhorst promised the cash injection and months into contract talks with ESL, many Azubu employees began to worry: Not only was the deal bad, but the money wasn’t there and probably never would be.

Long before the deal was even signed, some members of Azubu’s senior staff criticized it. But then, between spring and summer 2016, there was a staff exodus at the company. Some left voluntarily, others were forced to leave, only to be replaced by more subservient employees, according to several sources. At this point, Windhorst and the investor board was holding the reins tight. The deal was signed, and the disaster took its course.

Related: The slow death of the Twitch killer: Azubu is falling apart

ESL should be confident about its chances to win the lawsuit. With the final trial scheduled for July 30, 2018, the company is not only filing evidence regarding the contract negotiations and signing, it’s bringing in several witnesses to back up its claims. Azubu’s main strategy, looking at the legal back and forth so far, is denying that this kind of contract was signed at all.

ESL wasn’t that fond of Twitch either at this time. Twitch was dictating terms, to a growing degree of discontent at ESL. With Azubu being the closest to a proper Twitch rival at hand, ESL, initially, was very forthcoming towards the company’s attempt to dethrone Twitch. Monopolies hurt economies, even more so growing ones like esports. Despite that, the recent acquisition of ESL by MTG in 2015 put down pressure to perform as well. ESL needed a success story just as badly as Azubu.

That’s probably part of the reason why ESL filed its complaint for breach of contract against Azubu, too. Though ESL recently secured some meaningful sponsorships (with Intel and Mercedes Benz most notably), the company isn’t necessarily in a good spot. MTG, ESL’s corporate owners, expects the company’s first profit by the end of the year. But to date, hosting some events, white label production, and sponsorship deals haven’t added up to a solid revenue model. Earlier this year, ESL laid off a big chunk of its staff in July—about five percent of the global workforce.

But while ESL may be confident about a victory, it’s not at all clear if Azubu could pay. Its main financier, Windhorst, reportedly had all his assets frozen after allegedly reneging on deals to buy almost $70 million in securities. Unsurprisingly, Smashcast is having a crisis meeting about the issue.

All things considered, Azubu’s fall should be a lesson to others in the esports industry looking for a quick buck.

Representatives from both ESL and Azubu declined to comment on this report.