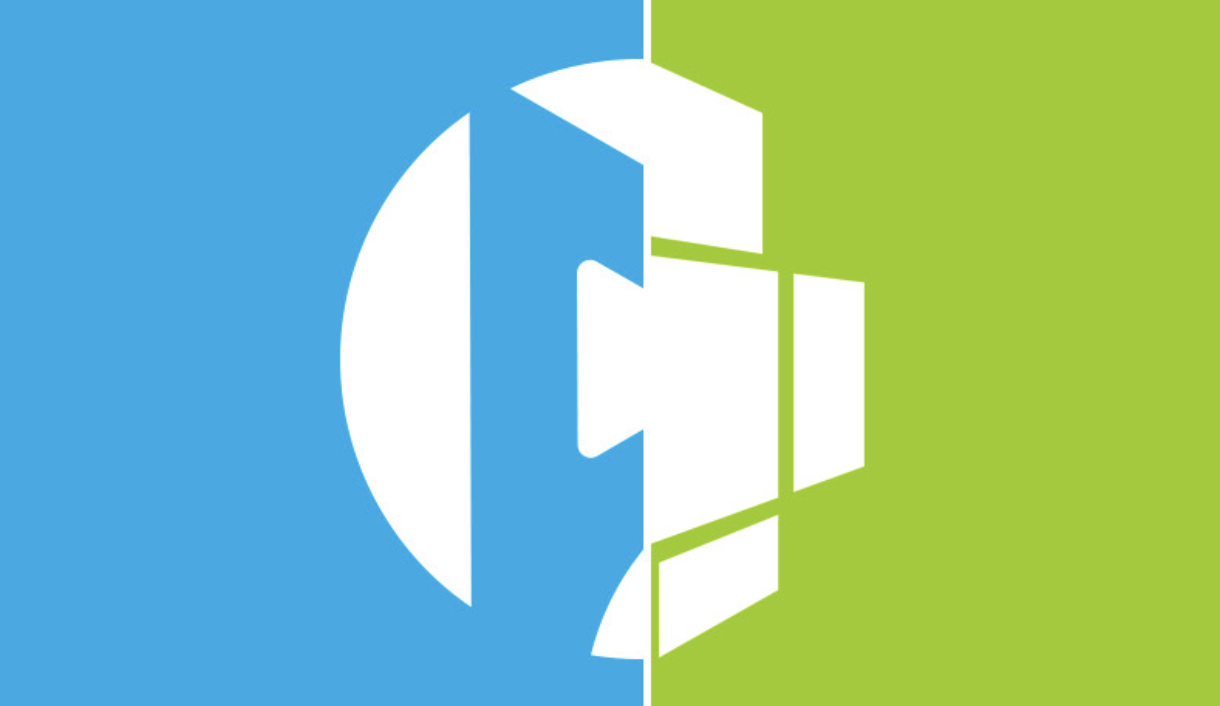 After a brief period of silence, Azubu is making headlines again.

It’s another big splash for Azubu, but don’t expect Smashcast to suddenly become a Twitch killer.

Azubu acquired Hitbox for a sum reportedly worth “tens of millions of dollars,” according to an LA Times report. The new Smashcast platform is set on becoming a “strong #2 competitor to Twitch and the largest independent esports broadcaster outside Asia,” according to the press release.

Related: The slow death of the Twitch killer: Azubu is falling apart

Hitbox founder Martin Klimscha, now Smashcast’s European Managing Director, emphasized that Smashcast wants to make sure that “we are differentiated from our competitors.” The capability to run 4K-streams was already introduced by Hitbox in June 2015, however. What exactly has changed technology-wise since then remains unclear.

Both companies appear to be grasping at straws with this latest project. Hitbox, founded in 2013, struggled to attract attention in the livestreaming market, despite its technological advantage and a $4 million funding round in November 2015. Azubu’s history in esports and its attempt to dethrone Twitch is even more troubling.

In January, LA Times tech reporter Paresh Dave wrote an extensive piece about Azubu’s unusual funding. Backed by Sapinda Group’s Lars Windhorst, a German entrepreneur and investor that had to declare bankruptcy two times in the past, Azubu was run on “tiny, monthly installments of debt that could be paid back with company stock.” Sapinda poured upwards of $40 million into Azubu over the course of four years, $1 million or so per month, often days after bills came due, sources told LA Times.

To this day, the company is behind on bills, sources who wish to remain anonymous told Dot Esports.

Its $59 million debt-financed cash injection from Sapinda Group and Swiss bank Sallfort Privatbank, announced Dec. 2015, was “money [that] never materialized,” one source said. “Everyone thought we had it. And we were told to spend like we had it.”

The latest change to Azubu’s management level indicates otherwise, however. After his arrival in May 2016, McGarvey cut monthly expenses in half by reducing the headcount from 75 to 50 people and terminating contracts with streamers.

Nonetheless, Azubu—now Smashcast—appears to be an esports zombie. The company is being drip-fed by its investor, who, according to a Wall Street Journal report, is in deep financial trouble again. Windhorst had to settle several multi-million dollar disputes in the last couple of months and is reportedly selling a $25-million upmarket apartment near London’s Hyde Park.

How and why is Azubu still alive, then? According to one source close to the situation, it’s to demonstrate Windhorst’s rich investment portfolio.

“Lars ran out of money and is keeping [Smashcast] alive in his portfolio to show diversification into tech for any potential Sapinda investors,” the source said.

If that’s the case, Smashcast and its latest attempt to grab attention as a Twitch rival, is nothing more than window dressing.

After all, with YouTube, Facebook, and Twitter are all emerging as potential contenders on the livestreaming market, Smashcast’s chances to establish itself as the runner-up after Twitch seem negligible.