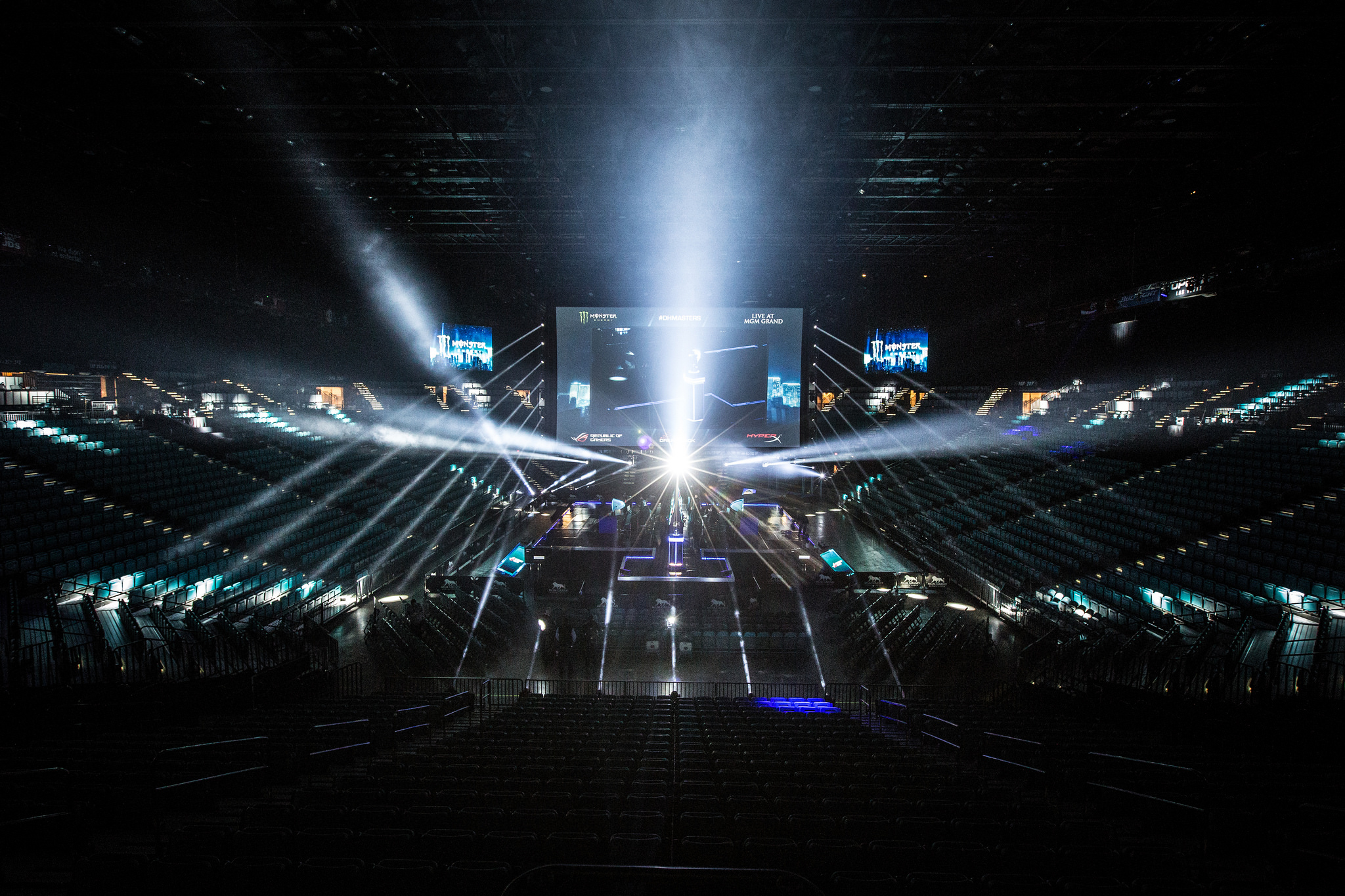 As the esports broadcasting rights land grab continues, sister companies ESL and DreamHack have signed a deal with a brand new player.

MTG-owned groups ESL and DreamHack have signed a non-exclusive streaming rights deal with Twitter. Events from both groups being broadcast on the social media platform for the rest of 2017.

The first event broadcast will be the finals of the Counter-Strike: Global Offensive and Starcraft tournaments at Intel Extreme Masters Katowice this weekend. After that, every IEM and ESL One tournament will be broadcast on Twitter, along with a selection of tournaments from all ten DreamHack events.

As the deal is non-exclusive, nothing about the events as currently broadcast will change—all will remain available through Twitch.

ESL will also be producing exclusive content for Twitter, including a weekly 30-minute program of highlights and behind-the-scenes footage.

This is the second new broadcasting platform deal that ESL has signed so far this year. In January, the industry leader signed an exclusive deal with YouTube Gaming for the broadcast of its ESL Pro League competition, moving the tournament away from Twitch for the first time.

Twitter’s move into live esports broadcasting follows competitor Facebook, which earlier this year inked a deal to be the home of Heroes of the Dorm, the collegiate Heroes of the Storm competition that had previously been broadcast by ESPN both digitally and on television.