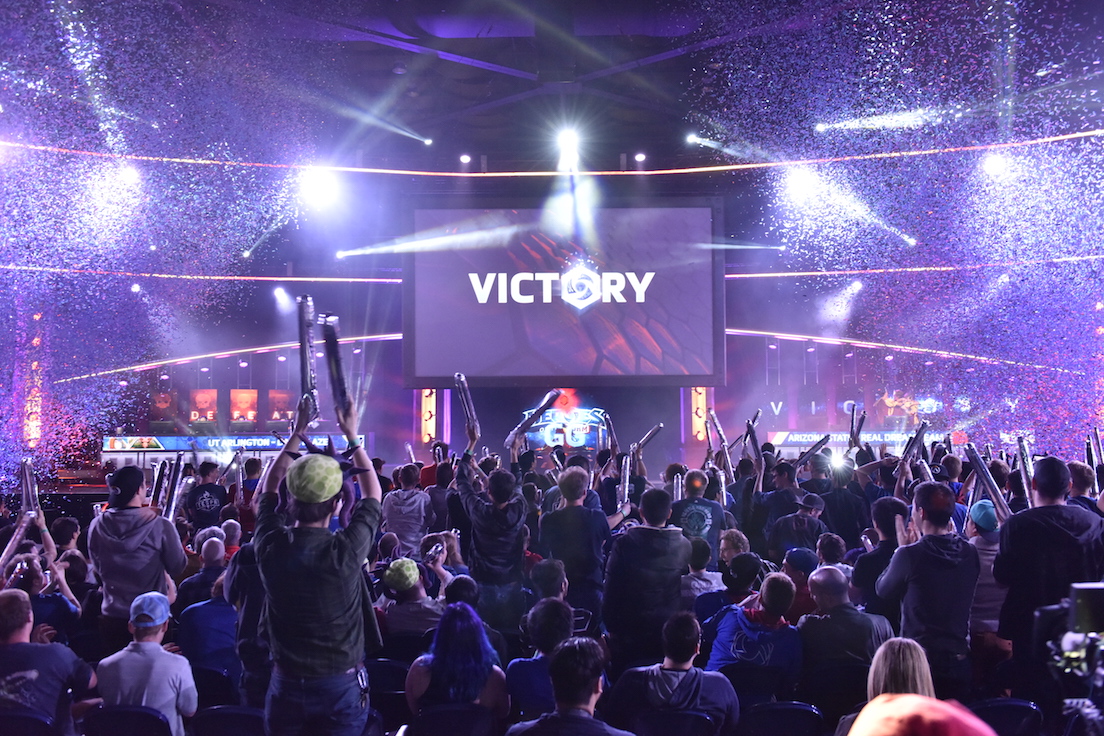 Facebook Live has made a major play into esports broadcasting, acquiring the exclusive rights to a major event for the first time.

Heroes of the Dorm, Blizzard Entertainment’s collegiate Heroes of the Storm competition, will be streamed exclusively on Facebook for 2017. The tournament has been broadcast by ESPN for the past two years, with preliminary rounds on ESPN’s digital services before a televised final exclusively on ESPN2. Dorm was one of the first esports events to be broadcast on U.S. television.

The new Facebook deal brings another first for the competition, with all stages broadcast online for free.

The tournament was one of the first major Heroes of the Storm events staged by Blizzard, awarding scholarships to the winning team. For 2017, $500,000 in scholarships will be up for grabs for the teams that compete.

The 2016 edition of the event was won by Arizona State University. The team featured Stefen “akaface” Anderson and Michael Udall, who are currently competing for Gale Force Esports in the Heroes Global Championship league. The pair built the 2016 team after finishing second in 2015 event, but HGC players are ineligible for Heroes of the Dorm.