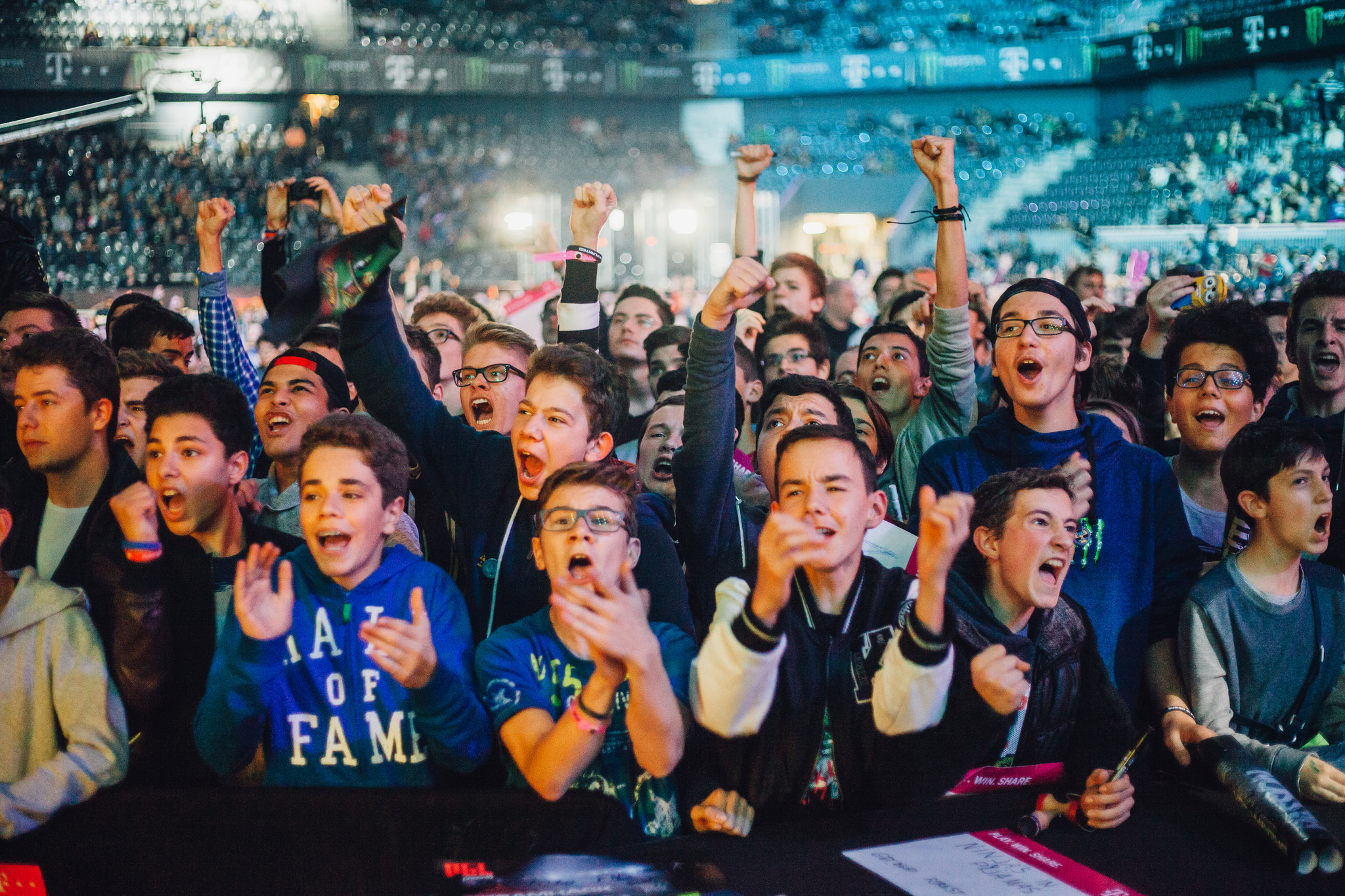 ESL has partnered with a television industry veteran to help “make gaming [TV] network-ready”—and the move could bring about big changes to how you watch ESL events.

The company has reached an agreement with David Hill, formerly of Fox Sports and the ill-fated Championship Gaming Series (CGS), to work on all aspects of broadcast and production to make ESL a more attractive product for potential television partners.

Hill has also been involved in reality television shows like X-Factor and American Idol.

In the announcement, made through Variety, Hill says he believes esports have a long way to go to be “network-ready,” and that he will looking for new esports broadcasters to become “gaming’s answer to Joe Buck and Terry Bradshaw.”

Quoting Hill, the article also says that ESL is considering a pay-per-view model for “its biggest events,” which would represent a radical shift from the way most esports events are currently broadcast. ESL representatives, however, later disputed this information.

ESL is already making a radical broadcasting shift this year, having signed an exclusive deal to broadcast the Counter-Strike ESL Pro League on YouTube.

Attempts by companies like MLG and GSL to implement paywalls in broadcasts in the past have largely failed, with almost all major events in 2016 broadcast on free online platforms.

The CGS, in which Hill was a key player, was a costly and misjudged attempt to put Counter-Strike on television. The venture collapsed due to financial mismanagement and attempts to exert excessive control on the scene. Hill is the second of the men behind CGS to join ESL, after Steven Roberts joined as executive chairman in January 2016.

Many in the Counter-Strike community have reacted to the announcement with concern and trepidation.

Most in the esports industry would certainly welcome those with television experience working with existing expertise to improve production quality and create high-quality content in the vein of Turner Sports’ lauded ELEAGUE.

But if those television players start to try to change esports beyond recognition, they are likely to experience significant pushback. Esports fans have proven themselves to be creatures of habit, whether it’s to new formats, new presentations, or new platforms. Previous attempts to force fans to watch in a different way, or to accept changes to the teams and personalities they love have failed—like the CGS.

With ELEAGUE, Turner Sports kept things simple. It simply delivered a more polished and high quality version of what esports fans have come to know and love. The spirit of the games, and the voices telling the stories, were kept the same.

If 2017 can bring anything esports, let’s hope it’s an end to attempts to force competitive gaming into a pre-existing sports or television mould. It might attract some mainstream attention, but you won’t take the fans who made esports what it is with you.

Update 1/1, 12:36pm CT: Charles Watson, an ESL America producer, disputed Hill’s assertion that the company has plans to add paywalls to its biggest events. “There are no plans for any pay per view tournaments,” Watson said on Reddit. “There are some ideas for other types of content which could be PPV.” The article has been updated accordingly.

“At ESL we’re always looking for ways to improve the on-site and on-air production of our events. At the moment we are investigating all avenues to further improve our products, including investing in studio development, working with top talent and bringing on board key industry experts from related industries. With David Hill on board, we’re aiming at doing just that: making the ESL experience better.

“That being said, there are no plans to make any of our tournaments or events ‘pay-per-view’ products. We are investigating additional content concepts around our events, which could include PPV components, but the core viewing experience for ESL events will remain unchanged. Broadcasts from ESL’s core products and events will remain available on various online platforms as well as a continually increasing portfolio of TV stations around the world.”