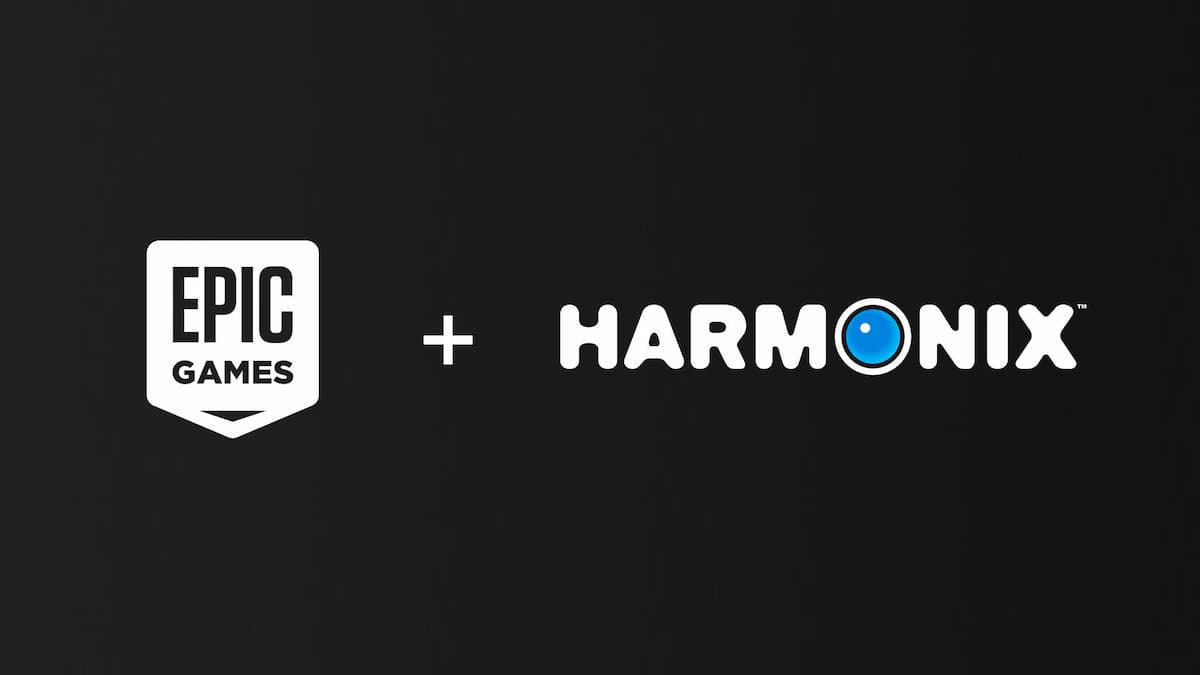 Epic Games has acquired yet another developer, bringing Harmonix Music Systems into the company as a way to help build its own “metaverse.”

Harmonix, the developer behind franchises like Rock Band, Dance Central, and original Guitar Hero games, was purchased by Viacom in 2006 and sold again in 2010, where the company became independent again. Now, 26 years into creating games centered around music, the company is going to bring that unique brand of development to Epic’s Metaverse.

For Epic, this isn’t the first time the company has expanded its efforts into music-adjacent projects, having hosted multiple concerts and events within Fortnite with artists like Travis Scott and Ariana Grande.

Activations like that, along with the continued expansion of Fortnite through the use of new technology, revolutionizing in-game content and events, and partnerships with notable brands, Epic is building a centralized place where users can go and enjoy a multitude of different experiences.

With the Harmonix acquisition, Epic will work with its new team to develop and create new “musical journeys” within Fortnite via gameplay and presentation.

“Music is already bringing millions of people together in Fortnite, from our emotes to global concerts and events,” Epic Games vice president of game development Alain Tascan said. “Together with the Harmonix team we will transform how players experience music, going from passive listeners to active participants.”

Within Harmonix, this deal won’t be changing much right away for the company. Development on new DLC for Rock Band, new content for games like FUSER, and much more are still in the works and will continue to be released.

Additionally, Harmonix won’t be changing how they support any of their older games, and there are no plans to remove products from Steam in order to make them Epic Games Store exclusive.