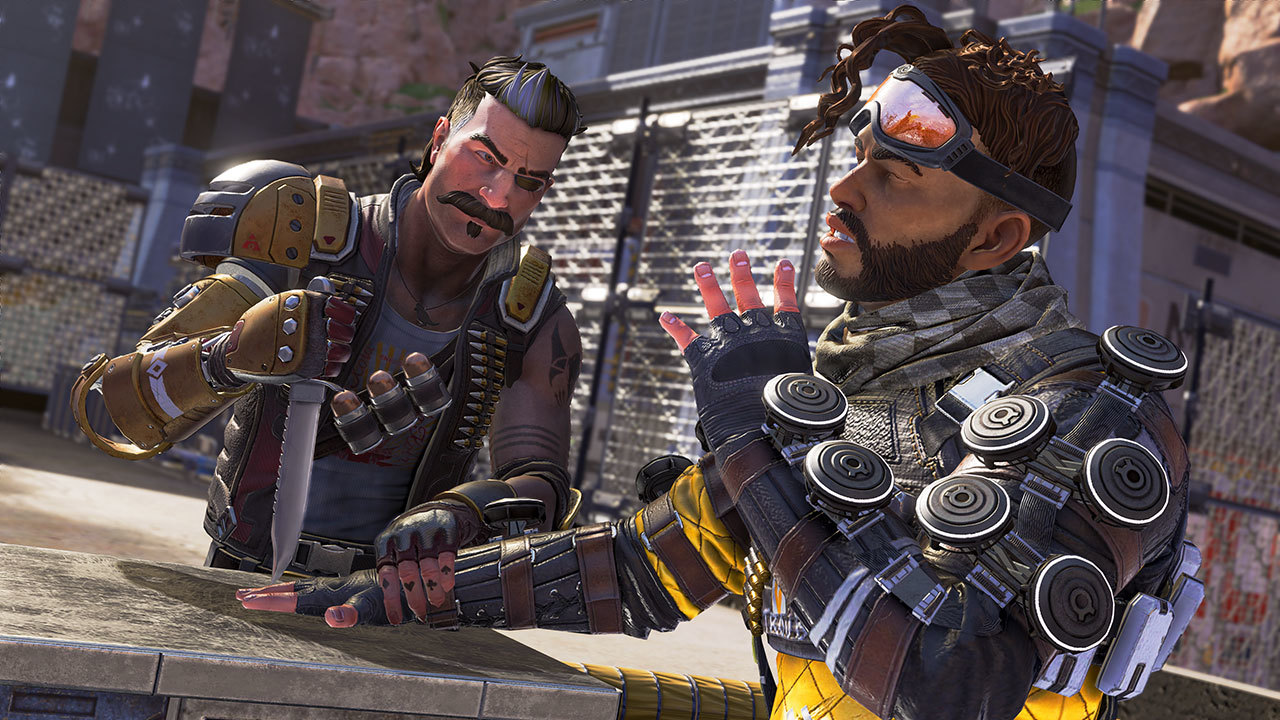 Electronic Arts is actively pursuing a merger or sale and have recently been in talks with companies like Comcast subsidiary NBCUniversal, according to multiple new reports.

In a report surrounding potential acquisitions for Comcast CEO Brian Roberts amidst the entertainment space’s content wars, Puck detailed a deal to potentially merge with EA and spin NBCUniversal off into a further entertainment media conglomerate. This potential deal reportedly got the furthest along before falling apart.

Puck media reporter Dylan Byers also notes that EA CEO Andrew Wilson would have headed up the new media company, and that this wasn’t even the only company EA has approached. According to Byers’ sources, Wilson had been in talks with Disney “as recently as March” trying to discuss “a more meaningful relationship” than previous licensing deals with the company’s brands, like Star Wars.

“In recent years, as media companies have taken greater interest in the rapidly growing gaming industry, Wilson and Electronic Arts have held talks with a number of different potential suitors, including Disney, Apple, and Amazon, sources with knowledge of those talks told me,” Byers said. “Several sources familiar with these talks say EA has been persistent in pursuing a sale, and has only grown more emboldened in the wake of the Microsoft-Activision deal. Others say that EA is primarily interested in a merger arrangement that would allow Wilson to remain as chief executive of the combined company.”

The Disney conversation makes sense, as the company is partnering with outside developers to release more games based on its IP, and EA previously held an exclusive licensing agreement with the company to make Star Wars titles.

Apple and Amazon have also been slowly dipping into the games industry in recent years, and EA provides a large catalog of titles and studios to work with if acquired. However, Byers says that no deal is currently in the works.

Kotaku reached out to EA regarding these reports, and was met with a standard response from a company spokesperson regarding a potential merger and acquisition.

“We don’t comment on rumors and speculation relating to M&A,” EA spokesperson John Reseburg said to Kotaku. “We are proud to be operating from a position of strength and growth, with a portfolio of amazing games, built around powerful IP, made by incredibly talented teams, and a network of more than half a billion players. We see a very bright future ahead.”

Previously, EA had been focused on acquisitions of its own, spending over $5 billion in the last two years to grab studios like Playdemic and Glu Mobile, though this could now be seen as the company beefing up its own portfolio to make a merger more appealing.

Byers does detail areas where Roberts and Comcast seemed to have failed to scale up the company’s assets compared to its direct competitors over the years, and how a deal with EA could give them instant access to the games industry without much need for building anything out. Conversations about acquisitions are common in the games industry, especially over the last several years. However, no further information about a potential EA merger has come to light.