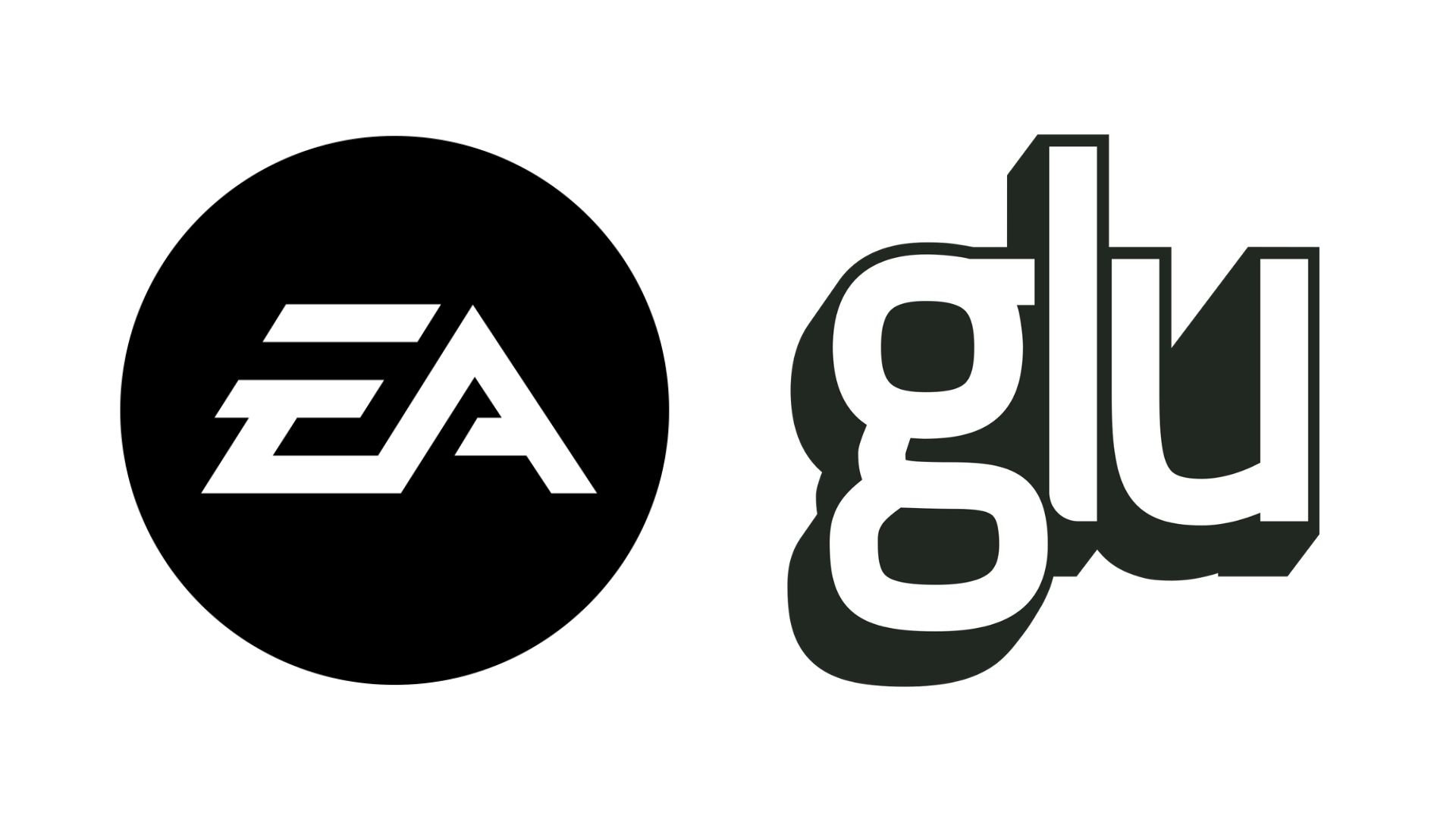 Images via EA and Glu Mobile

Andrew Wilson, CEO of EA, said that “mobile continues to grow as the biggest gaming platform in the world” and the purchase meant “doubling the size of [EA’s] mobile business.” EA said it has 100 million monthly active players on the mobile platform.

Mobile-focused companies have been the subject of major acquisitions over the year. Supercell (Clash of Clans, Brawl Stars) and King (Candy Crush) were the targets of multi-billion dollar transactions by Tencent and Activision Blizzard, respectively. King is even drawing on Activision’s IPs, developing Crash Bandicoot: On the Run! under an exclusive license.

EA and Glu will combine for an impressive portfolio of IPs across multiple genres. While EA and its exclusivity deal with mega-franchise Star Wars is set to end, the video games company maintains a near-stranglehold on sports simulations with the popular FIFA and Madden franchises and has an impressive slate of popular Star Wars games across mobile, consoles, and PC. Meanwhile, Glu’s expertise with the freemium model has seen it churn out repeated mobile hits, regardless of whether they’re tied to a controversial celebrity’s name.