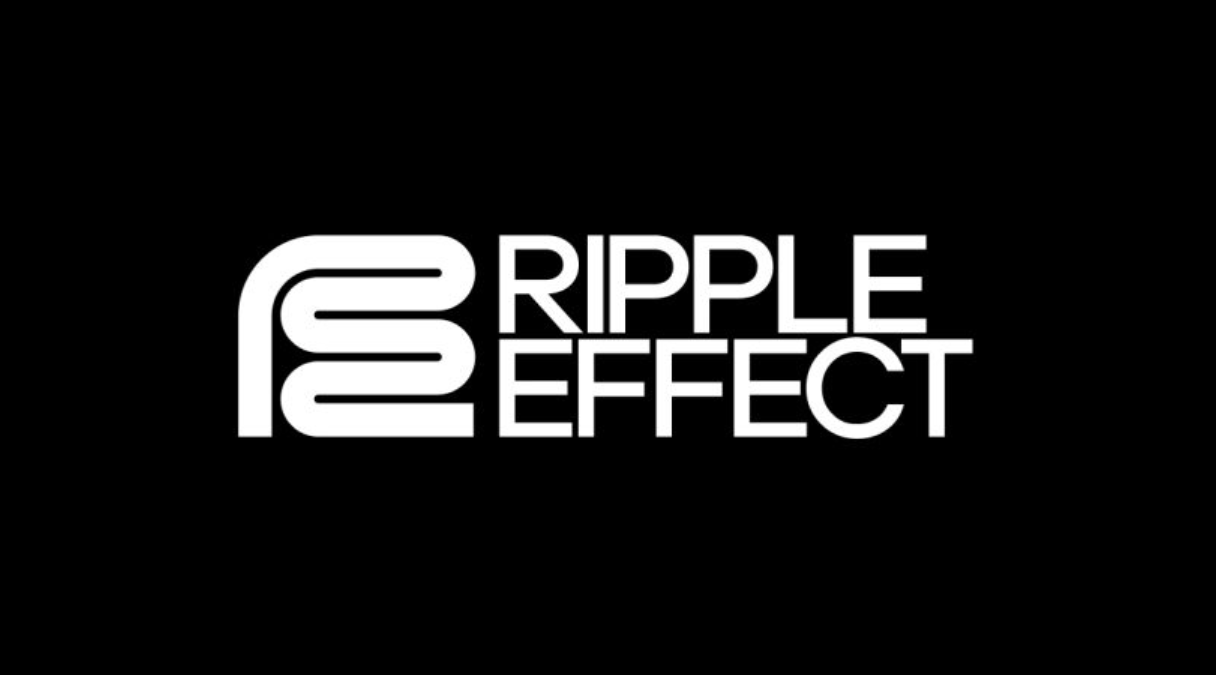 DICE’s Los Angeles-based studio, DICE L.A., is rebranding to Ripple Effect Studios. It will continue to work on its current projects while embracing its own identity away from the larger DICE brand.

This has been a rework in the making for more than a year. Respawn Entertainment CEO Vince Zampella confirmed that the rebranding effort was part of the reason he took on a leadership role with the studio last January, according to GamesIndustry.biz.

DICE L.A., which was founded in 2013 after Electronic Arts closed Danger Close Games, has mostly been a supplemental studio for DICE and EA’s bigger studios, typically helping out on Battlefield titles.

But when Zampella came on as a manager, the studio announced it was working on an original project along with the rebrand. That “yet-to-be-announced project” is still in the works, while the team is also working on a “player-inspired experience” and other aspects of Battlefield 2042.

“We’re so proud of our work as DICE LA and the DICE team will forever be a part of our DNA, but over the past eight years, we’ve developed our own culture and our own way of doing things,” Ripple Effect general manager Christian Grass said. “We’re excited to look towards the future, expand the team and establish our own identity.”

Zampella also confirmed that Ripple Effect has plans beyond its current lineup of projects. A new campus is being worked on for the studio in L.A. as the studio looks to expand its team.