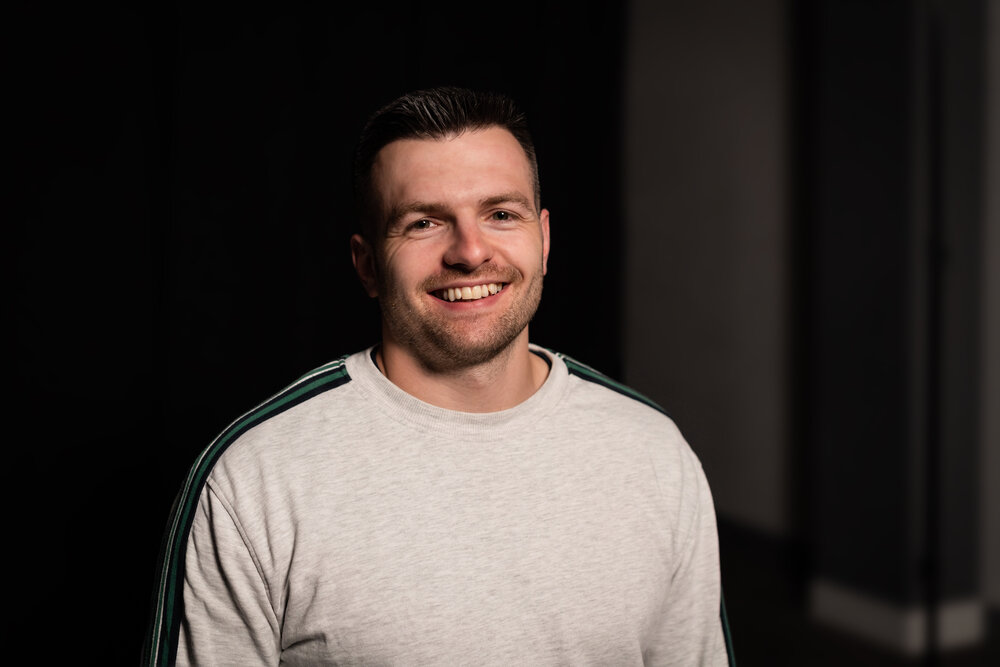 Excel Esports’ co-founder Joel Holmes-Darby is leaving the organization, Excel announced today. He started the company six years ago with his brother Kieran Holmes-Darby, who will remain the Chief Gaming Officer at Excel.

“After an exciting journey, I confirm my departure from Excel Esports,” Joel Holmes-Darby said. “I am very proud of everything we have accomplished at Excel during the last six years. Starting a company with my brother Kieran and watching it grow from a bedroom hobby to a multi-million-pound organization is an experience I feel lucky and privileged to have lived through.”

Neither the organization nor Joel gave a reason for his departure, but Joel said in a tweet that “it came to an end prematurely.” Joel Holmes-Darby stepped down to be the organization’s Chief People Officer when Wouter Sleijffers took over as CEO and Robin McCammon became CCO in January.

“The trajectory of the brand is extremely positive and I look forward to seeing how things progress and unfold over the coming years,” Joel Holmes-Darby said. “I am proactively seeking new opportunities for the future and am excited for whatever the next challenge may be.”

Excel Esports is a British team founded in December 2014 by the Holmes-Darby brothers. It was accepted to be one of the 10 long-term partners in Riot’s LEC in 2018 to participate in the 2019 LEC Spring Split.

This year, Excel finished both the LEC Spring and Summer Splits in seventh place, missing the playoffs.