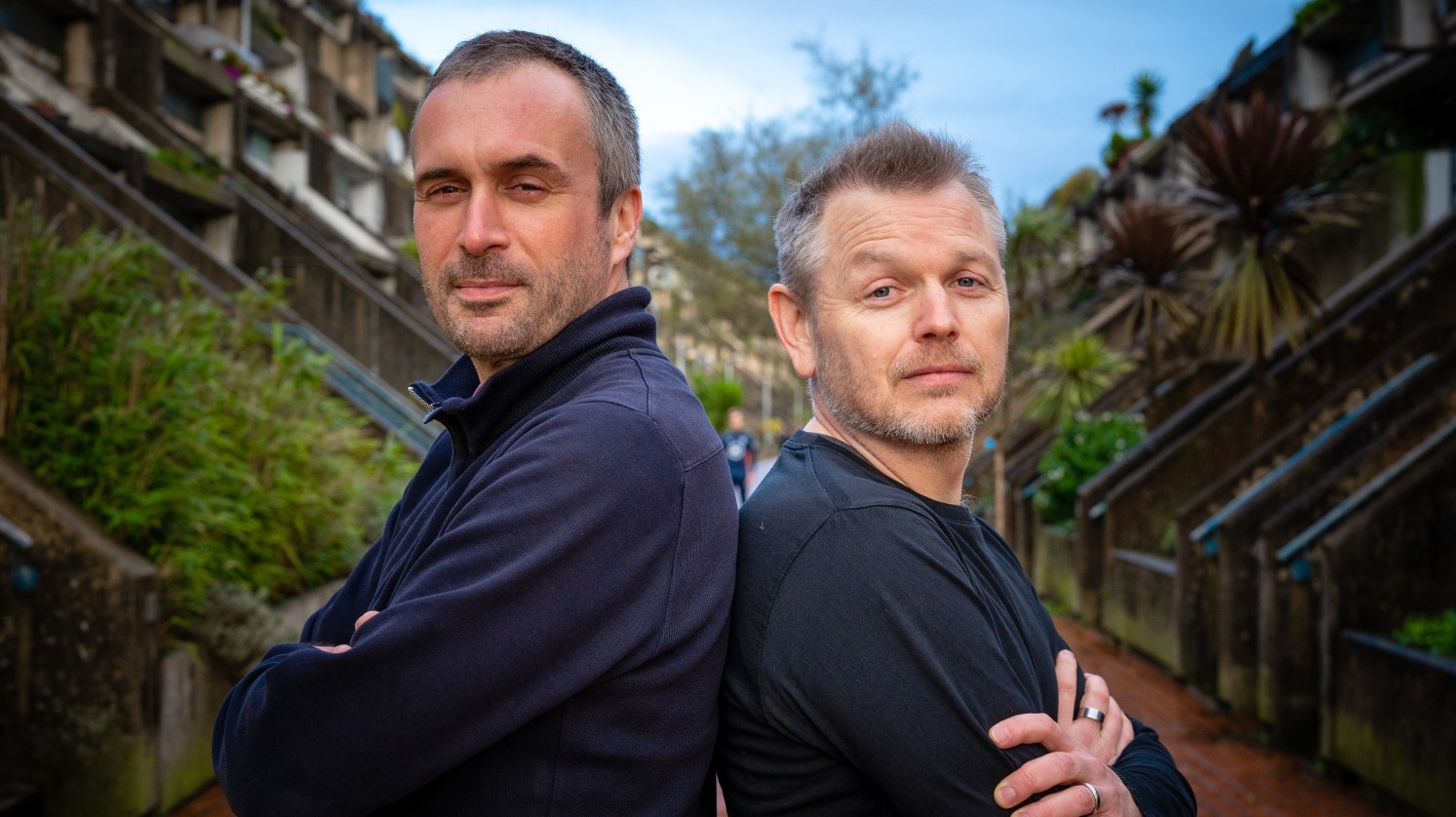 Right before the start of the 2020 League of Legends Spring Split, Excel Esports has made two more big additions to its team. Former Fnatic CEO Wouter Sleijffers has joined the organization, while Robin McCammon will be Excel’s new CCO, the org announced today.

McCammon used to be the director of global sports marketing for Adidas and will be making his esports debut with Excel. He worked for the world-renowned sports brand for 18 years and will be helping Excel build its brand for the future.

McCammon was the global lead for Adidas’ World Cup 2014 project and was the marketing program lead for the FIFA Women’s World Cup in 2015 and 2019. He also helped build relationships for Adidas between teams and companies like FIFA, Chelsea FC, and Liverpool FC.

Sleijffers, on the other hand, was the CEO of one of Europe’s most well-known esports organizations in Fnatic. He worked with the team for four years and will add his expertise to a team that aims to become “a globally recognized esports brand with its roots in Britain.”