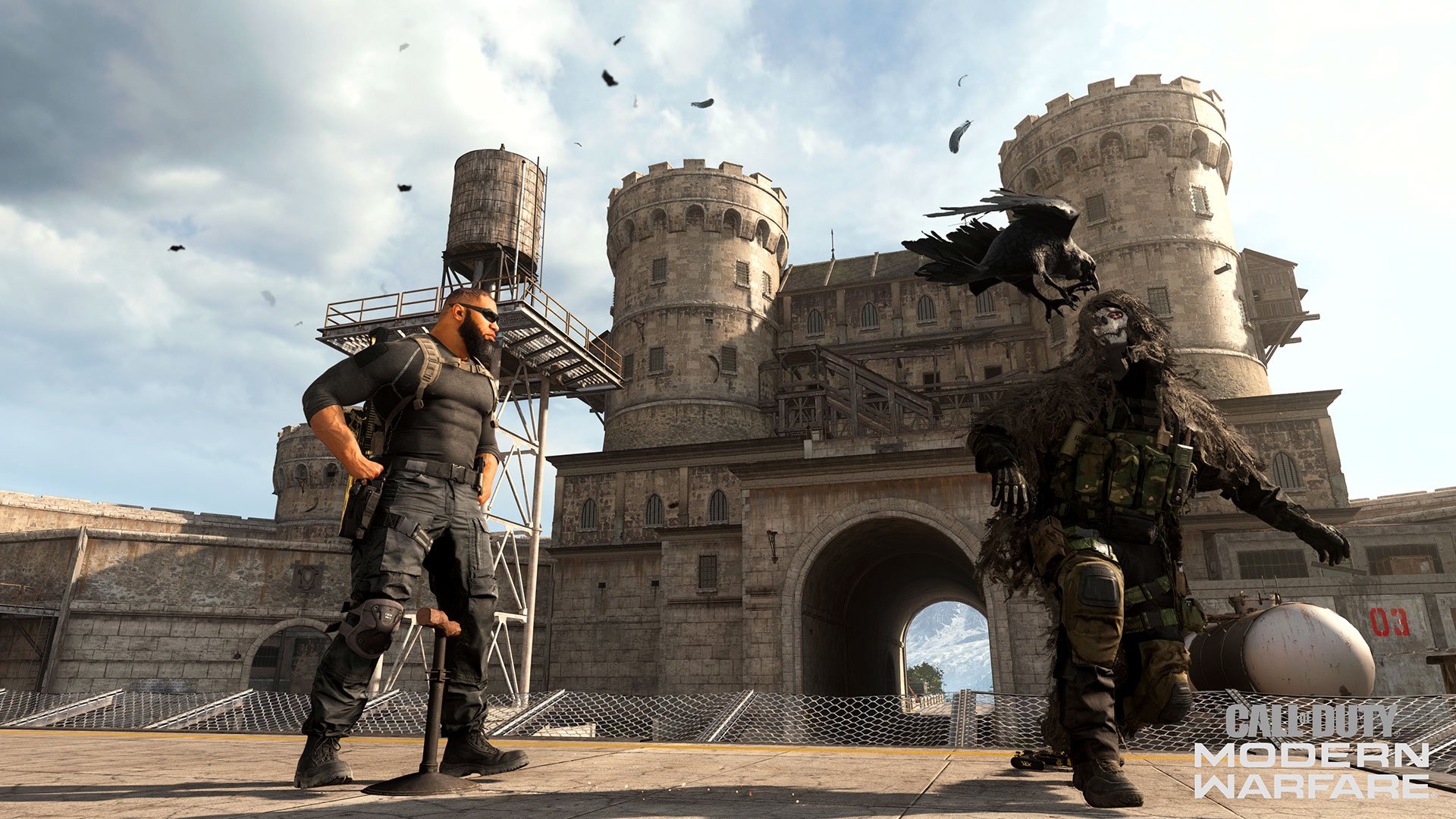 Bud Light’s Seltzer brand is hosting a three-day tournament to kick off September on Twitch, pitting top content creators against one another in an array of games called the “Battle of the Best.”

With a star-studded lineup of streamers like TimTheTatman, Shroud, and DrLupo, the 16 players will face off in Warzone, Halo 3, Golf with Friends, and Fall Guys. The tournament will start on Tuesday, Sept. 1 and a winner will be crowned on Friday, Sept. 4.

Details regarding how gamers will be scored in each game are sparse right now, but in a release, Bud Light said a “point scale” will determine placement for players as they compete.

Bid Light Seltzer hasn’t disclosed any sort of prize pool for the event. But the winner of the tournament will be rewarded with a custom trophy that represents all four games played in the event, complete with Bud Light Seltzer colors.

The grand finals on Sept. 4 will include four teams of three players that are selected by team captains for a Warzone challenge. The “first half” will see the elimination of one team. After that, the remaining eight players will face off in a two-vs-two elimination bracket. The final four players will go head-to-head in one-vs-one play until a final winner is left standing.

Bud Light’s tournament organization is just one part of its efforts to market in esports. At the beginning of the summer, the brand became the official beer sponsor of the LCS. The brand also sponsored the Dallas Fuel’s homestand weekend during last year’s Overwatch League season.