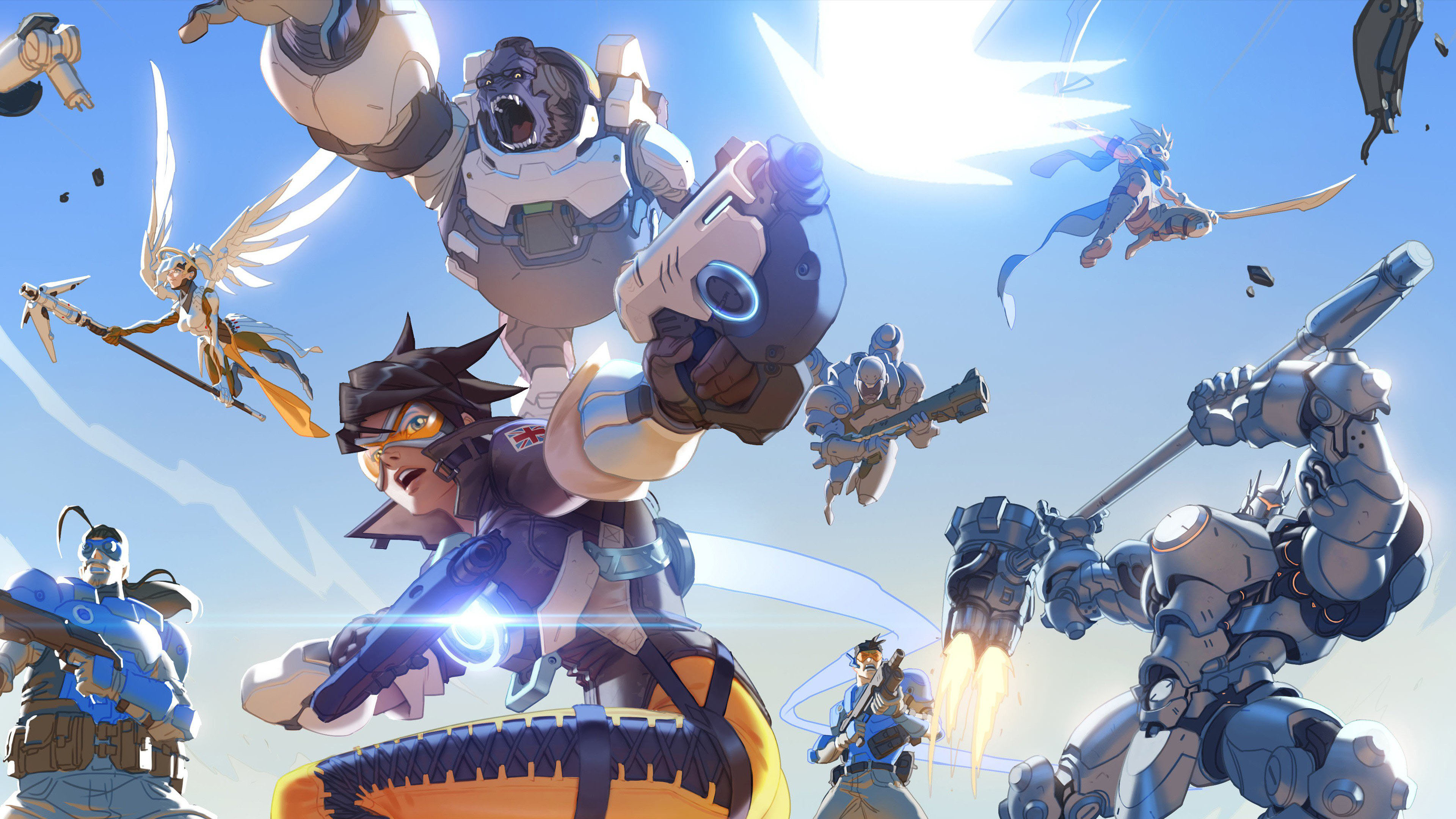 Blizzard has posted a job listing for a new senior designer—not something that’s normally particularly newsworthy. Except this job isn’t on Overwatch or World of Warcraft, it’s for an unannounced project.

The company is looking for a new principal or senior game designer for the project, and is specifically seeking candidates with a background in “developing weapons, abilities, and gameplay systems in action or first-person shooter games.”

According to IGN, the requirements in the job listing are similar to one posted in 2016. It was speculated at the time that this could be for new additions to Overwatch, but that appears to not be the case.

It could, however, be for that same unannounced project from 2016. We just don’t know at this point—Blizzard are incredibly secretive about new games until they are ready to announce them. At the time, Blizzard told IGN that it “often hires for projects that it’s working on on the side.”

In 2017, Blizzard didn’t launch a new game. After Overwatch, Heroes of the Storm, Hearthstone, Starcraft 2 and Diablo 3 in successive years the developer took a break. This unannounced project is unlikely to see the light of day this year, but could indicate that Blizzard is back to having new titles in the pipeline.