Inside the mind of the man who ran the worst CS:GO event of all time

“We don’t have the money 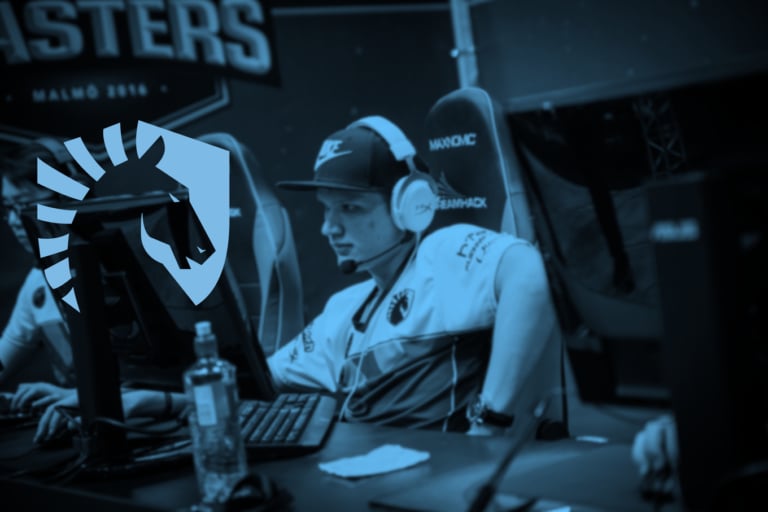 Team Liquid’s Counter-Strike: Global Offensive team seemed to be riding on the crest of a wave

Team Liquid will look to bench and replace veteran support player Alex “Xpecial” Chu for the next season, sources close to the organization tell the Daily Dot 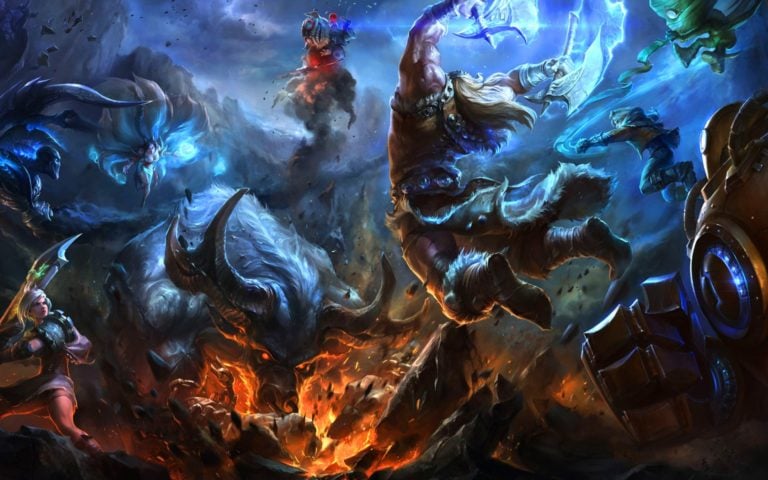 Last month, a Daily Dot report revealed that Riot Games had cut the guest ticket allocations for the World Championship finals from the previous year's numbers, reducing them from 10 to two for the group stages in Paris

An open letter to Valve on the iBUYPOWER bans

Dear Valve,You do a lot of things right

Kinguin pulls back from esports sponsorships amid corporate restructuring

Yesterday, the Daily Dot reported that Team Liquid’s Counter-Strike team had been holding tryouts for a potential replacement for Kyle “flowsicK” Mendez