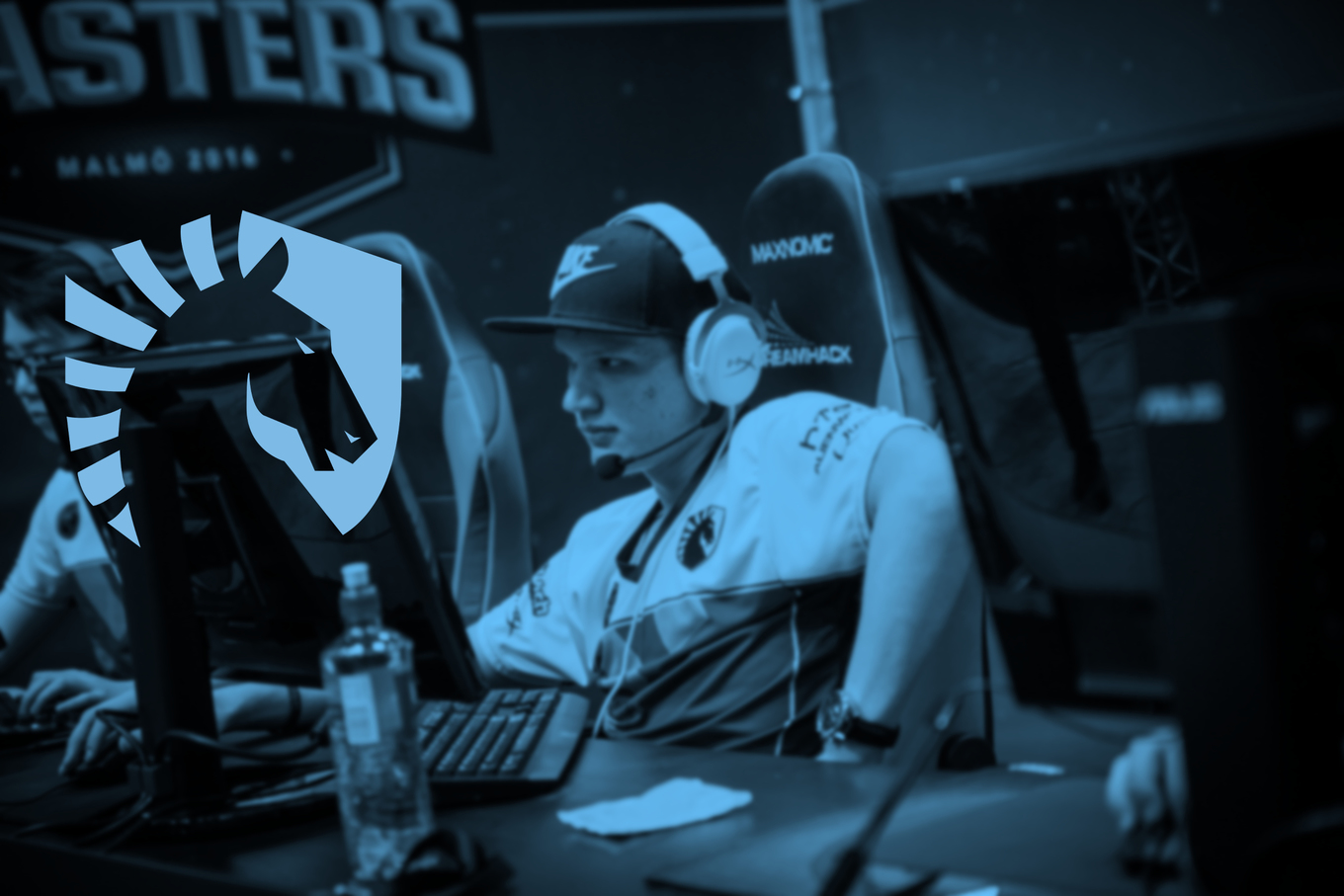 Team Liquid’s Counter-Strike: Global Offensive team seemed to be riding on the crest of a wave.

After making made two high profile recruitments—star player Aleksandr “s1mple” Kostyliev and rising North American talent Kenneth “koosta” Suen—Liquid’s biggest problem seemed to be how to accommodate all the ability on its roster.

Improved performances were underlined with a run at Valve’s CS:GO major in Columbus. There, it it was only a monumental comeback (or if you’re feeling less charitable an unthinkable choke) that stopped them from scoring an upset against eventual winners Luminosity Gaming. Crowned the kings of North American Counter-Strike, they returned home the recipients of much praise from fans and neutrals alike.

Also returning home to his native Ukraine was S1mple. Many believed this was so he could process paperwork for his visa, or take a much needed holiday after a prolonged spell away from family and friends. Liquid had a six-man roster anyway, and it featured the resurgent utility player Eric “adreN” Hoag, who’d played his way back into contention. Liquid could continue regardless. Soon, however, there were rumblings that S1mple would not be returning to North America.

Liquid were relatively quick to end speculation with a public statement on April 21.

“After having greatly missed his family throughout his stay in the United States, he was looking forward to spending some time in his home country,” Liquid’s Director of Esports, Robin Nymann, said on Twitter.  “As S1mple spent more time at home with his family, it became even more apparent that he had missed them so much.”

“This, in combination with concern over his in-game role on the team—and consequently the team atmosphere—led him to reach out to us about his desire to play for a European team and not return to the States,” he added, somewhat cryptically.

Nymann added that LIquid would look to find him a new home (esports code for “find a buyer for his contract”) and that he would remain under the Team Liquid brand as a streamer.

The community was shocked by what seemed to be one of the more leftfield roster shuffles in the post-major landscape. But they were mostly satisfied with the explanation. Any 19-year-old moving to a foreign country, facing language difficulties and increased scrutiny, would struggle without a support network in place.

As always, however, there was a lot more to the story than the official version.

The first indication came from the player himself. On stream, S1mple spoke openly about his frustrations with the team and levelled a charge of broken promises at his employers.

“First of all they promised me that I would have a good role, that I like,” the Ukrainian said on a stream after viewers in the Twitch chat asked questions about his sudden departure from the team. “It’s going to be an AWP role. Then they bring Koosta and he can’t play with rifle and I want play with AWP as well. They said no.”

He continued: “Then they said it’s going to be bootcamp. But there was no bootcamp. I’m living alone in Los Angeles, everyone live in their homes, they can meet with friends, do everything that they want… I said ‘OK, let’s do bootcamp in Europe’ so I can visit my family and they said no. They said no.”

He said told management he didn’t like his situation but that there didn’t seem to be any changes. The conversation on stream tailed off as he alluded to a forthcoming announcement, which he didn’t want to divulge any details about. It wasn’t clear if this was regarding his future or Team Liquid.

He could have been referring to what came next.

On April 23, coach James O’Connor announced that he would be leaving the team. He and the organization couldn’t “align their visions on how to accomplish success,” he said. The coach, who joined Liquid in September last year along with veteran Spencer “Hiko” Martin, had inarguably presided over a period of improvement. The team, which prior to their arrival had never made the ESEA or CEVO play-offs, nor qualified for a major, achieved all those things in the spell since September. This personnel change happening so close to the departure of one of their stars had to be related.

Indeed, both departures were caused by a series of ongoing internal issues that saw a split not only in the team but also in the management itself, sources with a working knowledge of Team Liquid told the Daily Dot.

“Everything was fine going into the major,” one source said.

“Simple could be difficult to play with but James had taken to focusing on him to try and make sure he didn’t argue with the other players. After the major, though, they had a big fight when Simple criticized some of his teammates for not performing well enough. They said that he was a perfect teammate at the major but afterwards that he was just being an asshole. Then they went and said they weren’t willing to play with him anymore.”

The source was clear that the divide saw both the coach, O’Connor, and de facto captain, Hiko, were very much on the side of keeping the player. He also praised O’Connor’s role at the major.

“People probably don’t even realize that at the event James was the one who basically looked after S1mple,” this source said. “The other players want an environment where it’s one big happy family, never any arguments. S1mple is too tough a teammate for that to ever happen.”

They added: “This should never have happened. If they [Team Liquid management] had supported him better, things would have been very different. Instead, all they really did was stick him in a room and hope for the best.”

“The timing was convenient, because Simple had to go back to the Ukraine to get his paperwork if he was going to play. Everyone discussed what to do, a lot of arguing. But in the end, maybe because he wasn’t in the country at the time, it was agreed that replacing him full time with Koosta was the best thing for team harmony. Plus, he knew James was getting pushed out of the organization too, so all of these things made it so he didn’t want to come back.”

Another source confirmed that O’Connor’s departure came amid several arguments and the decision for him to leave was made before it officially commented on the situation with S1mple. O’Connor had been involved in drawn out negotiations regarding his salary well before members of the team wanted the Ukrainian out.

“James was getting the short end of the stick, making around $2,000 per month” this source explained. “Meanwhile there’s other coaches of North American teams making $5,000 and if you look into Europe it gets even higher, with $7,000 for the most accomplished. Whatever you think of James he did work hard for the team and he had a full-time job as well.”

“It wasn’t just about money” they elaborated. “At one point they [Team Liquid management] were stalling on giving him a contract at all.”

Only after losing an internal battle to keep S1mple did the organization decide to inform O’Connor it wouldn’t renew his contract, one source said.

The situation is particularly surprising given that Team Liquid are no strangers to handling the acquisition of foreign esports stars and helping them adapt to life in a new country. Famously, the signing of former League of Legends World Championship winner Chae “Piglet” Gwang-jin saw Team Liquid at its best. They both spent time helping the player adjust by taking him out to Korean themed restaurants, but also made two translators available in case there were ever any issues.

By contrast it seems their Counter-Strike star may have been shown short shrift.