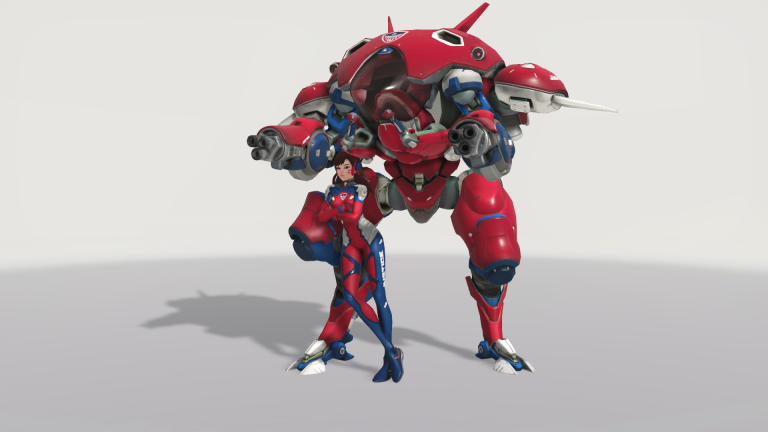 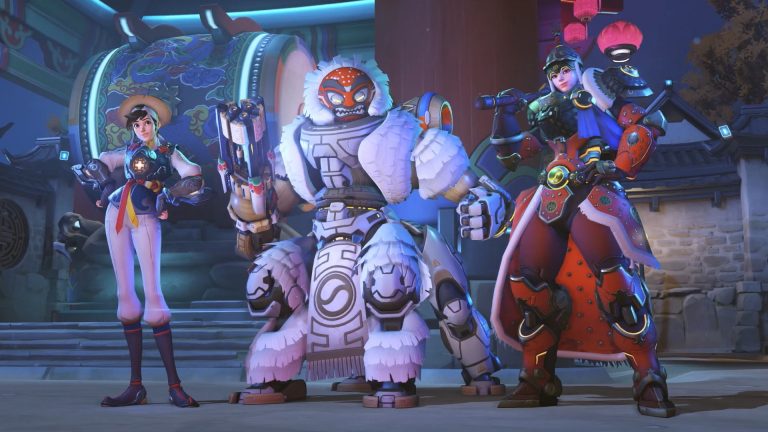 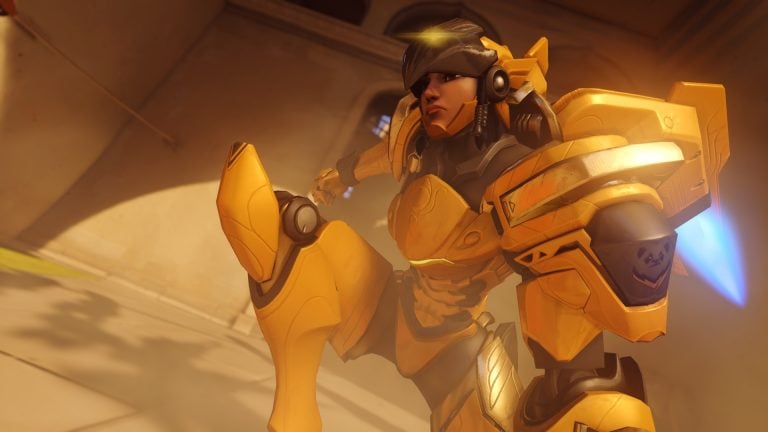 Zhang “YangXiaoLong” Zhihao has not arrived in Los Angeles with the rest of the Chinese team. 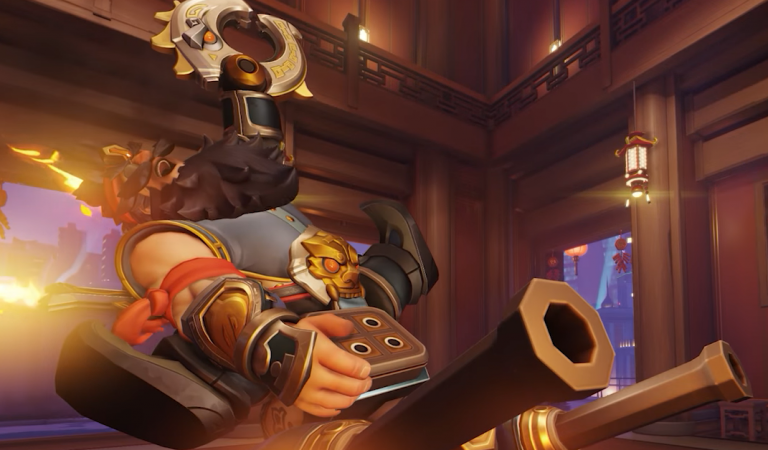 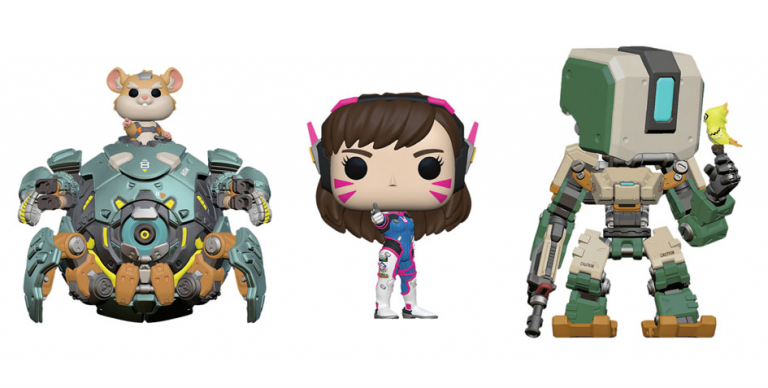 Four keychains are coming, too. 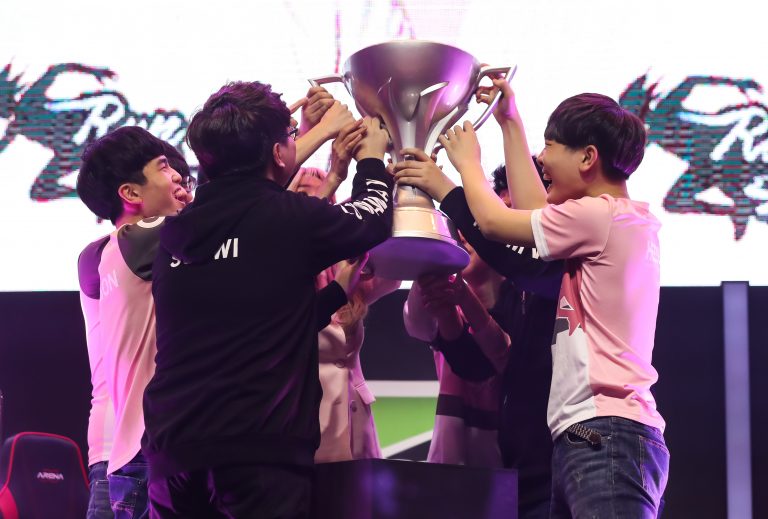 The trophy may have been broken before it was lifted, however. 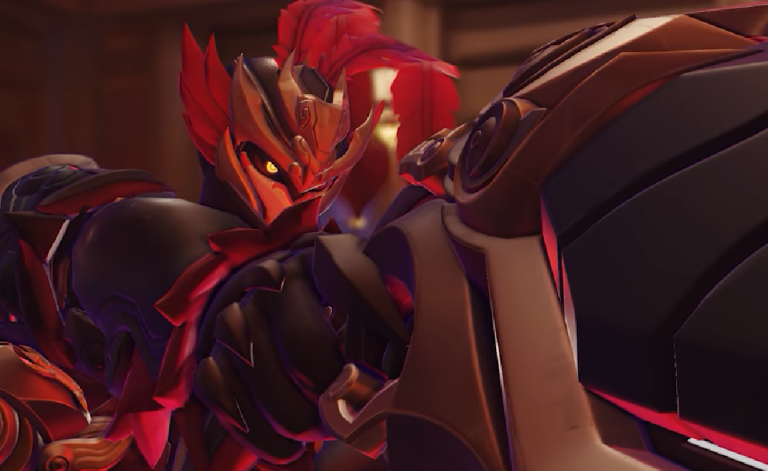 Blizzard’s off to a good start with the skin reveals. 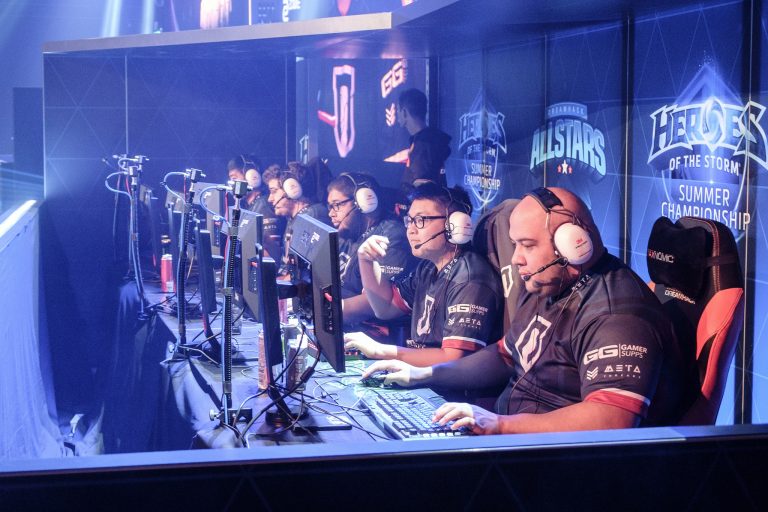 Heroes of the Storm players file lawsuit against Naventic owner for $50,000 in missed payments 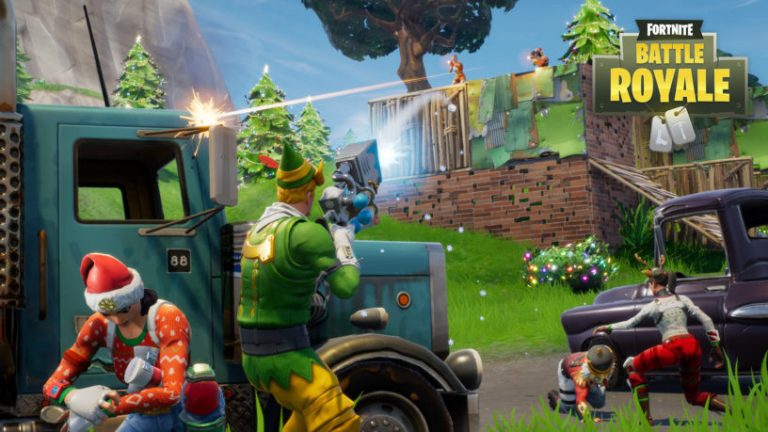 Anthony Gene Thomas has been arrested on 22 counts of child pornography. 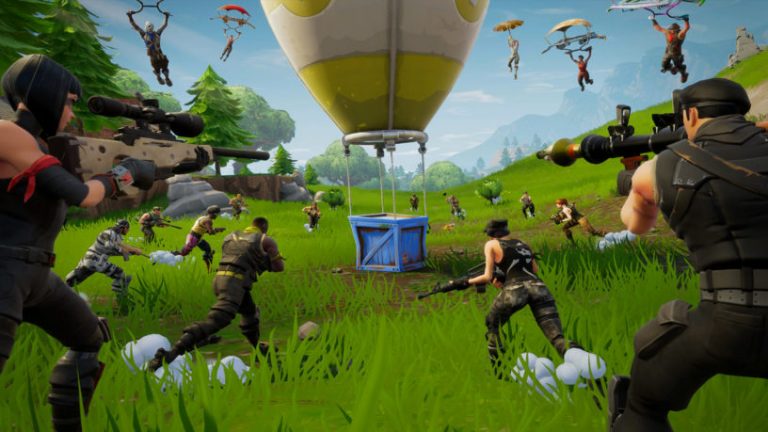