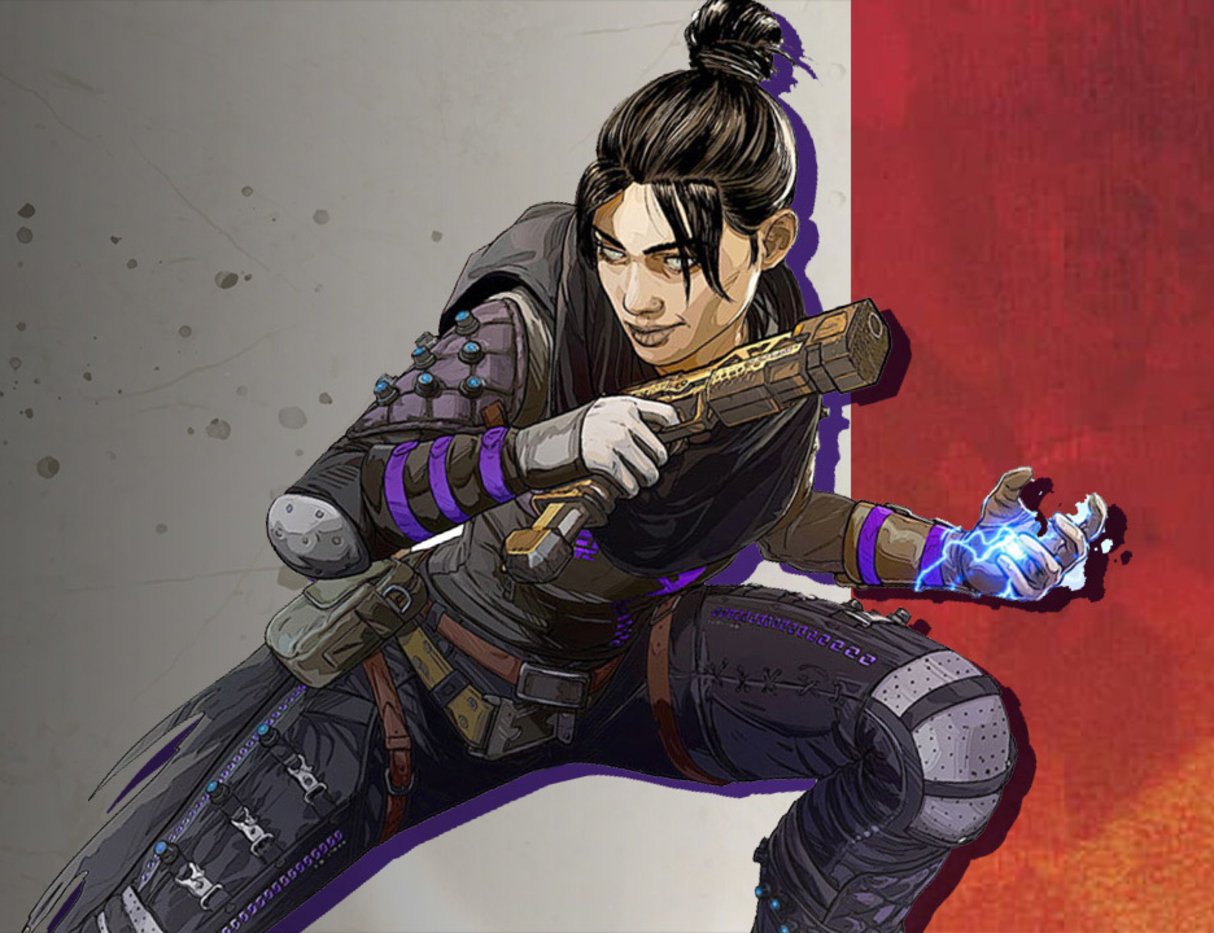 There’s no denying Wraith is one of Apex Legends‘ most popular characters. With an engaging kit, interesting lore, and one of the most consistently high pick rates in the game, Wraith is always front and center in the Apex Games.

After playing as her for a little while, you might be wondering who the voice is behind her iconic character. We’ve compiled everything you need to know about Wraith’s voice actor here. Read on to learn more about the person behind the Outlands’ one and only Interdimensional Skirmisher.

Everything to know about Wraith’s voice actor

Wraith’s voice actor is Shantel VanSanten. While Wraith is the only video game role she’s played, she has a long and storied history in film and TV, with appearances in One Tree Hill, The Flash, The Boys, and For All Mankind. Her IMDb page has a complete list of the roles she’s played as well as her filmography.

Like many other Apex voice actors, VanSanten is active on social media and within the battle royale’s community. She frequently posts updates about her projects and media she’s in on her Twitter page, and her Instagram page boasts over one million followers. She also has a page on Streamily, a service where celebrities and voice actors will livestream themselves signing art and portraits that fans purchase. Occasionally, several of the Apex voice actors will get together and do group Streamily sessions, so players can keep an eye on their favorite voice actor’s social media for opportunities to buy signed merchandise.

Related: Here are all of Apex Legends’ voice actors

VanSanten has also made appearances at conventions. She’s currently attending San Diego Comic-Con to promote several of her new projects and shows. Interested fans can check out her RosterCon page to see where she’s going to be next.