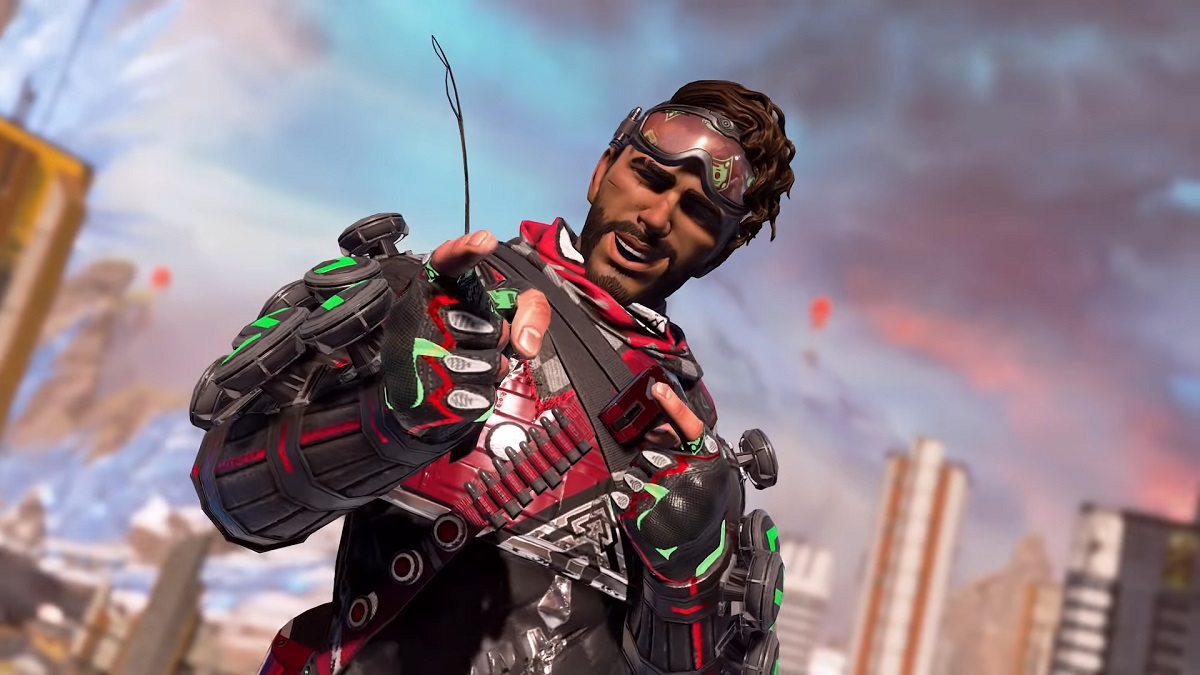 Like his abilities, Mirage separates himself from the other legends with his fun and witty persona. Even if you think you could guess he would be just like solely based on his looks, it’s the voice that brings such characters to life.

Voice acting is an essential part of game development because it helps further develop the characters and the world. The rivalries between legends and their reactions to the in-game elements enhance the overall gaming experience in Apex Legends.

Who is the voice actor of Mirage in Apex Legends?

Mirage’s voice actor is Roger Craig Smith, an American voice actor who has been active in the industry since 1989. Smith’s portfolio is filled with gems as he was a voice actor in many shows that gamers of today watched while growing up.

Code Geass, Wolverine, Iron Man, Marvel Anime, Ultimate Spider-Man, Ben 10, and Batman Unlimited are just some of the animated TV series that he participated in as a voice actor. Smith has also been active in the gaming world. His career in video games kicked off with Castle of Shikigami 2 and features names such as Metal Gear Solid, Tekken 6, Assassin’s Creed II, Red Dead Redemption, and Super Smash Bros. Ultimate.

In addition to his experience in the field, Roger Craig Smith was also the perfect candidate to voice Mirage because of one more season. Smith is also a former stand-up comedian, which should have helped him blend in with Mirage’s humorous nature.