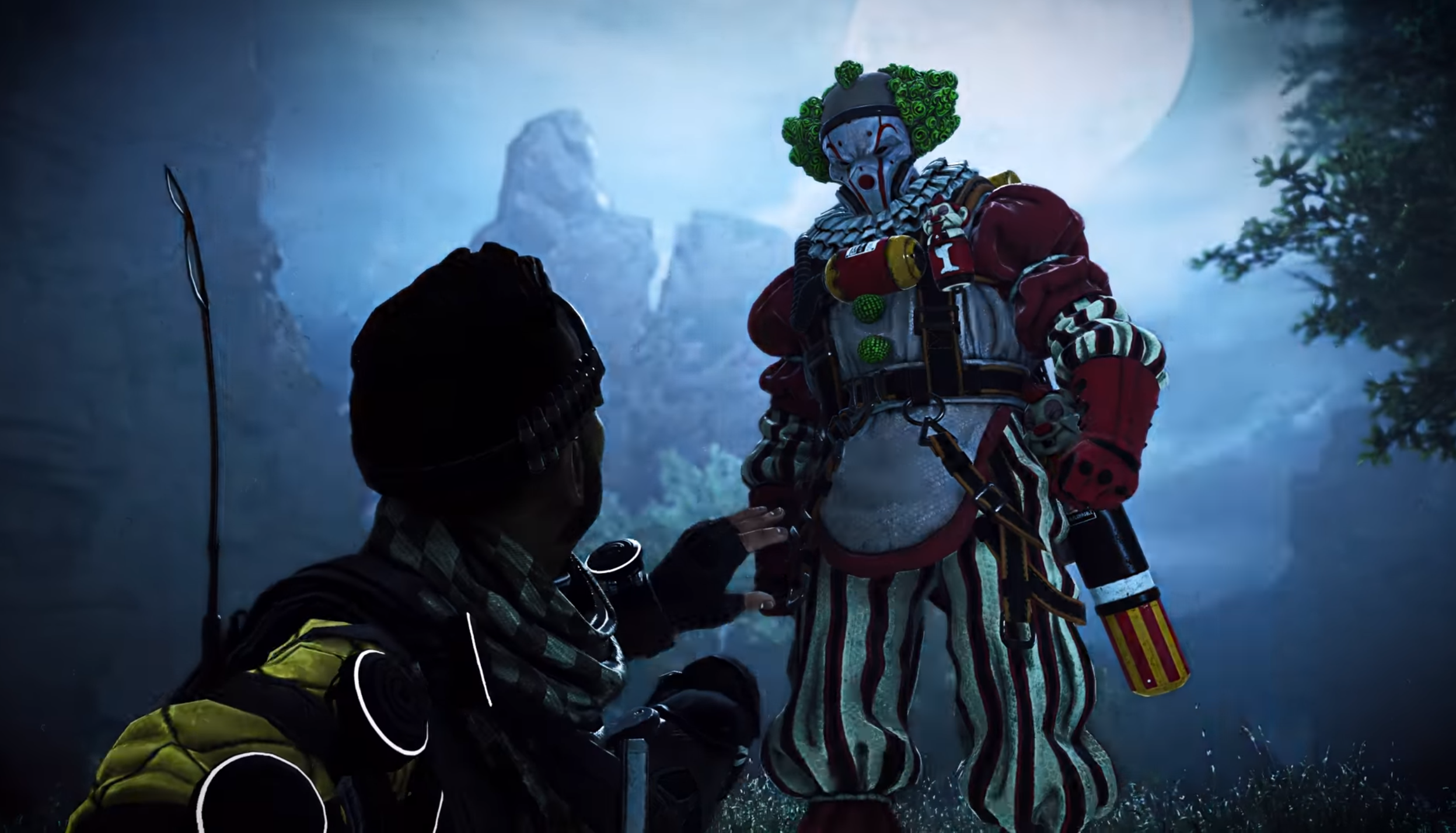 Get your costumes ready, Apex Legends fans. Respawn Entertainment is celebrating Halloween with its 2020 reboot of the Fight or Fright event later this week.

The event returns to the battle royale for its second year, introducing new cosmetic items, recolorations of last year’s skins, and Shadow Squads. Players will once again be able to jump into a night version of Kings Canyon and partake in Revenant’s Games.

This year, Respawn is dropping new color variants for a number of cosmetics from last year’s event, including Protector of the Patch Bloodhound, Monster Mashed Gibraltar, and Mistress of Evil Wraith.

In the limited-time Shadow Royale mode, players enter Kings Canyon in squads and respawn as quick-footed, shadowy zombies. Shadows won’t be able to use weapons, but they gain the ability to wall run and double jump and boast “brutal long-range melee” attacks, according to recent data-mined files. The files also point to “shadow pets,” or domesticated Prowlers that seem to be able to participate in combat with allied squads.

Apex’s 2020 Fight or Fright event kicks off Oct. 22. The event will run until Nov. 3, giving fans of the battle royale just under two weeks to celebrate the spooky season in style.