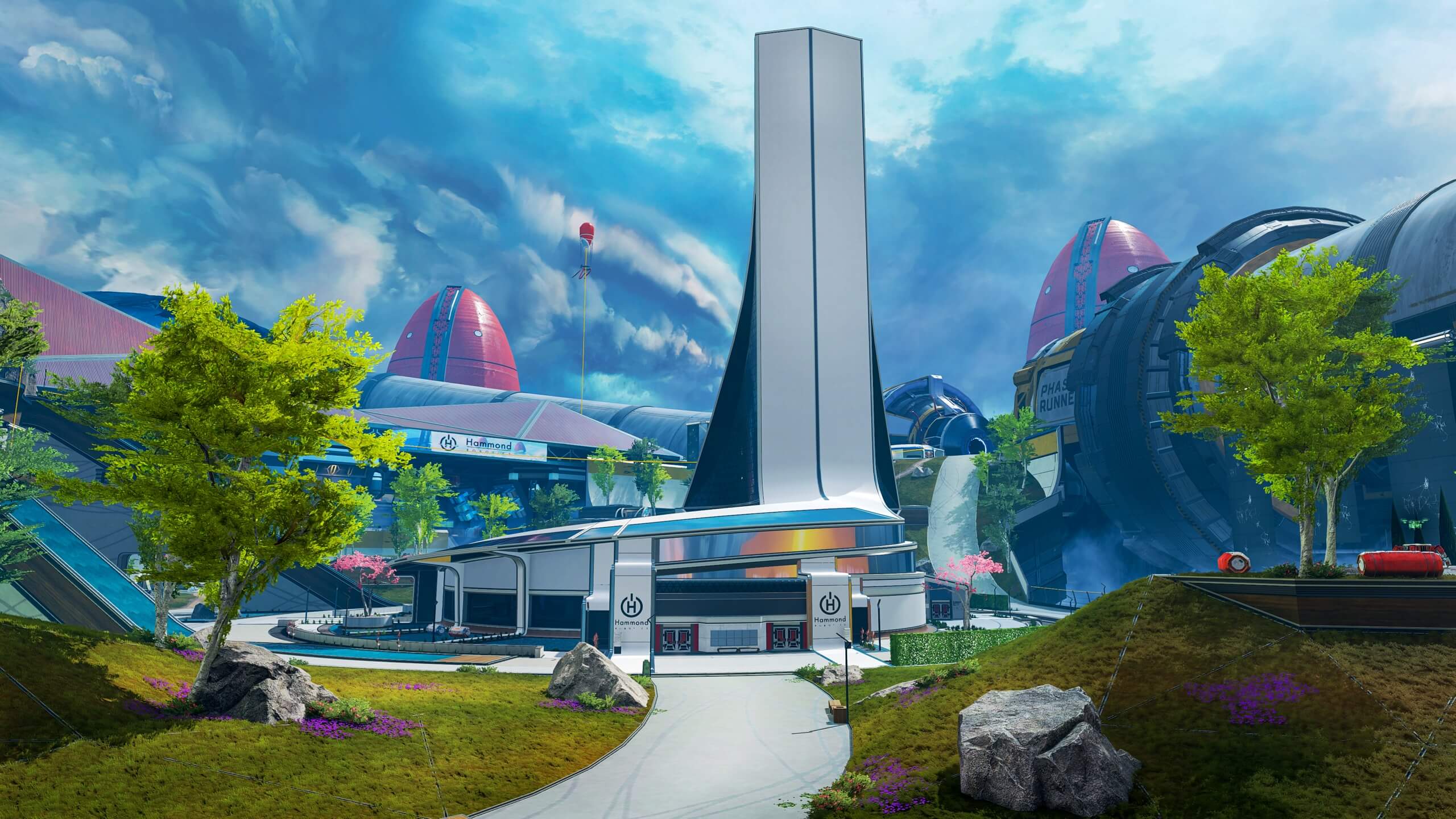 With Apex Legends’ season eight drawing to a conclusion, most fans have their eyes set on what will happen in season nine.

The launch trailer for the new season won’t be available until tomorrow morning, but there are already a couple of things we know about the upcoming season, including when it will start.

Apex season nine, also called Legacy, will officially begin on May 4. The end date of the season has not been announced, but Apex seasons typically last around 90 to 100 days.

The developers teased the season, and its new character Valkyrie, a couple of days ago with a video on YouTube titled “Northstar.”

Along with Valkyrie, a new weapon called the Bocek Bow is expected to debut when the season launches. Additionally, a new version of Olympus is expected to be this coming season’s map.

Prior to this season, Kings Canyon was the map of the season four times and World’s Edge was the map twice. This will be the second time that Olympus will be a season’s map. The area was introduced as a map in November of last year for season seven, Ascension.