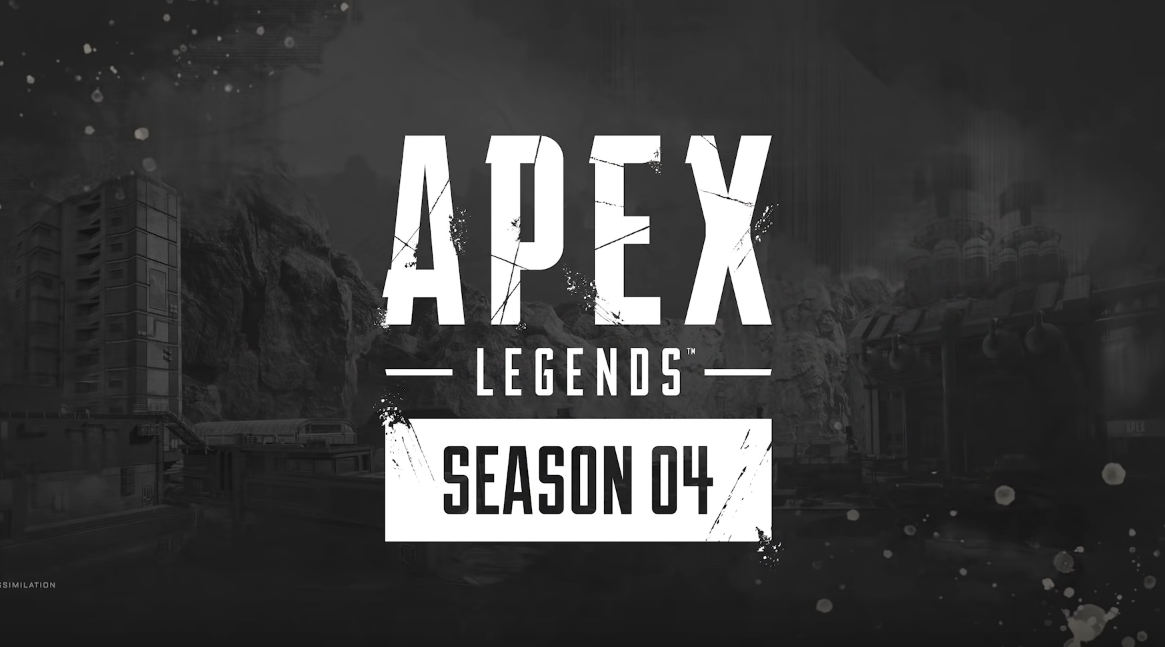 A new loss forgiveness system in Apex Legends season four should put a stop to leavers—most of them, anyway.

Respawn revealed the patch notes for season four, Assimilation, today in a Reddit post. Though new champion Revenant may be the star of the show, developers overhauled the entire ranked system. But a significant change to loss forgiveness may finally put a stop to the dashboard epidemic.

Respawn is giving players some leeway with unexpected crashes or internet outages. If you surpass three leaves in a ranked series, however, there will be no forgiveness for its remainder. And the scaling penalties will be the same as the last series.

This initiative is clearly in direct response to dashboarding, where players would Alt + F4 out of a ranked game and receive no penalty for it. This misuse of the system saved players tons of RP and likely inflated ranks and MMR. If players aren’t losing RP, then they can only keep climbing higher and higher.

Respawn is aware of DXGI_ERROR_DEVICE_HUNG with NVIDIA that leads to crashes. An updated driver or game patch should be out soon.

Fans eager to jump into the action are in luck. Season four is now live.