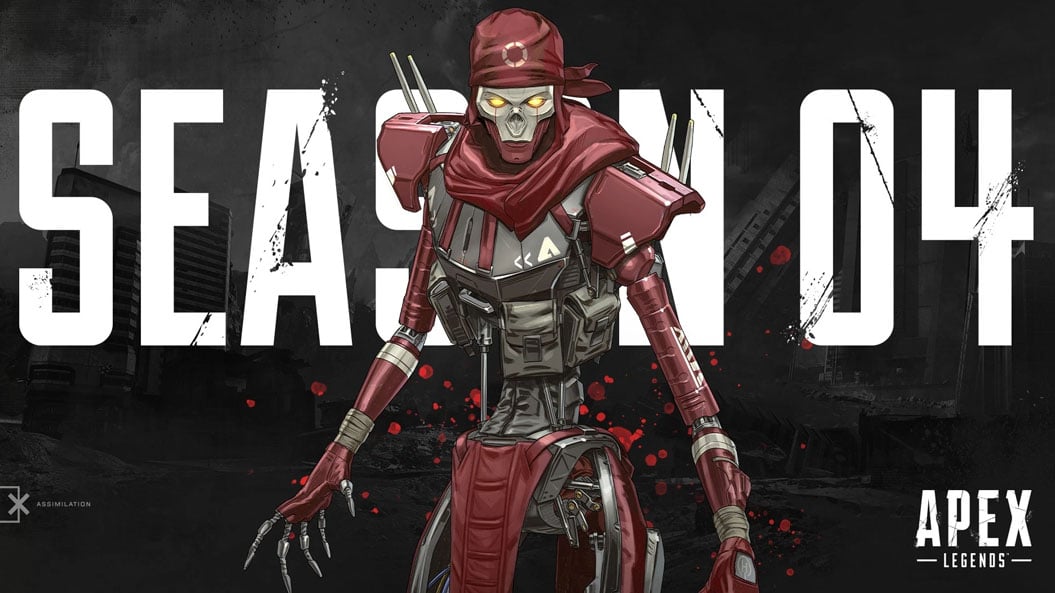 A hot topic within the Apex community was the debate behind Respawn’s decision to include skill-based matchmaking despite having a dedicated Ranked mode. The patch notes for season four confirmed that SBMM has been in Apex since the game was launched in 2019.

To help make matchmaking a smoother experience for players around the globe, the season four patch included region-specific updates. The patch notes didn’t specify what changes were implemented or what regions were given an update, however.

Respawn has asked the community to post any feedback on the official Apex support megathread.

Related: Here are all of the changes coming in Apex Legends season 4

Players who enjoy Apex’s Ranked mode will be happy to hear that adjustments have been made for penalties and loss forgiveness to avoid players abusing the system.

The latest season of Apex has a bunch of new content for fans to enjoy with a new legend, Sniper Rifle, and map updates to keep gameplay fresh. You can jump into season four and test out the new changes right now.