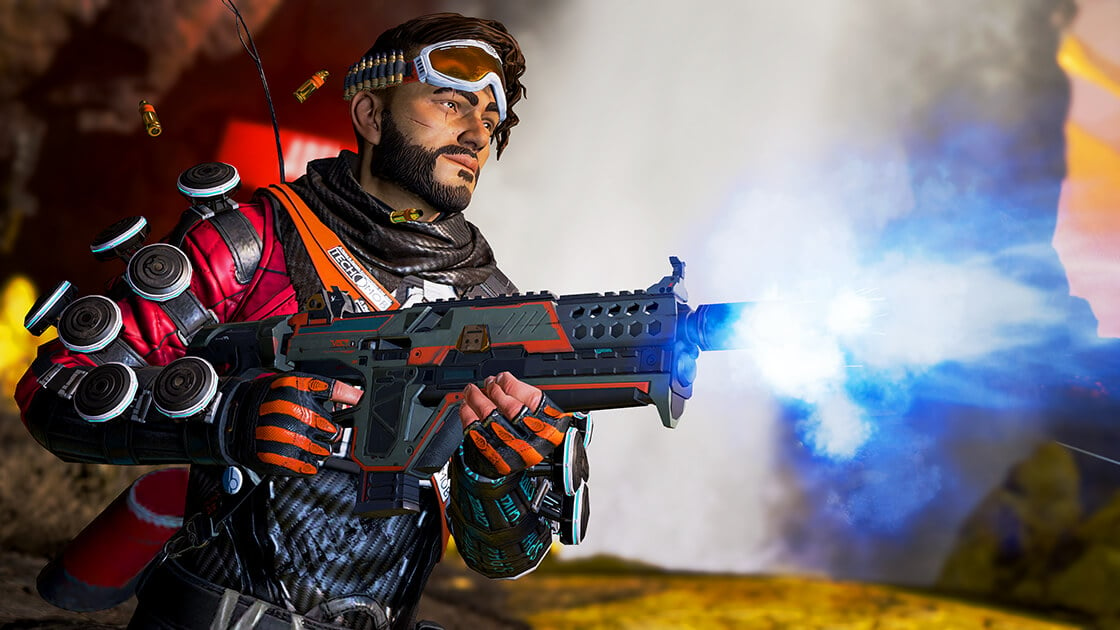 There are no silencers in Apex Legends, but the Devotion and Volt could fire without making a sound—at least until earlier today. The latest update fixed a series of audio issues with the Devotion and the Volt and solved a myriad of bugs.

Audio issue caused the Devotion and the Volt to fire silently during matches. Since Apex relies heavily on audio cues, especially during firefights, players could find themselves blindsided and ambushed by enemy squads.

Players already expected a solution to the audio issues. Last month, Respawn producer Josh Medina confirmed that the developers were “working on audio fixes for the Devo and volt being silent.” Fans also complained about inconsistencies with footsteps and audio cues.

The update pushed a series of fixes for other issues that go beyond audio. The patch fixed a bug that allowed Rampart’s mounted machine gun to shoot through Gibraltar Dome Shields, improved the interactions with Wraith portals, and fixed issues with Loba’s teleport in some locations, which have been consistently present since her debut in season five.

Another season six issue was that heirlooms would deal less damage to Rampart’s amped cover. Instead of breaking the walls in two hits, like a melee strike, breaking a piece of cover with heirloom weapons required 14 hits in total. The bug has been fixed in the new patch.

The latest update also reverted the changes to armor health that came as a part of season six, Boosted. The decreased health has been one of the main complaints by parts of the community since the new season made its debut on Aug. 18.