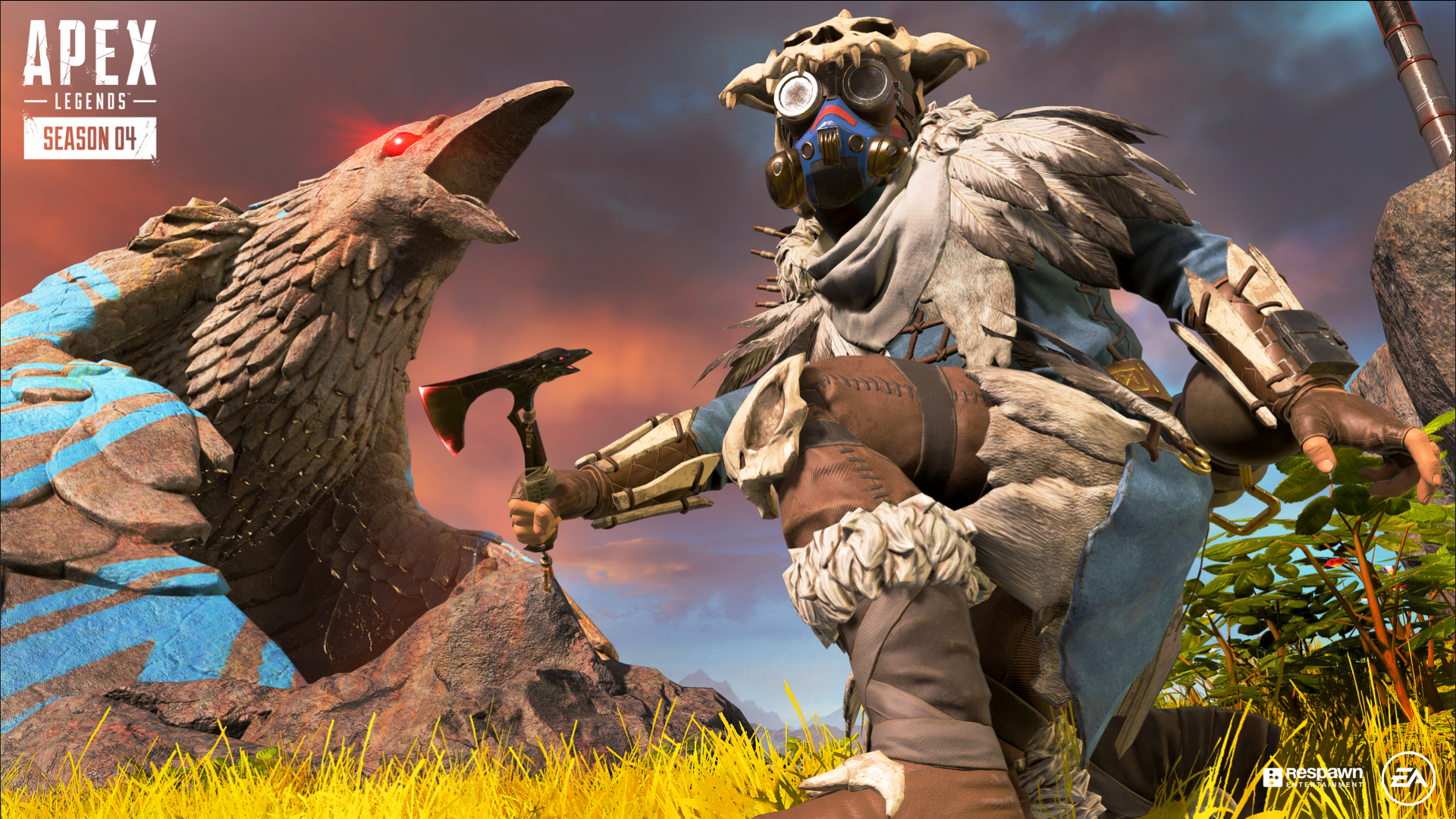 Respawn is looking into an issue that prevents matchmaking for highly ranked players (Masters and Apex Predators) in Apex Legends after the Genesis update—though a fix for it, however, might take a few days.

Developers also acknowledged a bug that can cause crashes when using the “Frag Out” banner with both Bloodhound and Rampart and advised players to unequip it.

The matchmaking issue appears to stop players with a high rank from joining matches altogether, based on the wording of Respawn’s post. Masters and Apex Predators comprise a minuscule fraction of the player base (0.4 percent during season eight), which helps make reports of the issue scarce. The studio is working on a fix—though a solution may take “72 hours or more” due to “QA requirements.”

Respawn also acknowledged a glitch that causes crashes when using the Frag Out banner on either Bloodhound or Rampart. The studio suggested that players unequip the item, but users reported that simply opening the banner tab in character customization is enough to crash the game.

The cosmetics will appear as orange and purple squares, according to players, similar to errors related to texture. Having it equipped, however, can cause the game to kick them out of matches. The two banners connected to the issue are exclusive to the PlayStation Plus pack, but the issues may affect users on other platforms due to crossplay.

In addition to matchmaking issues and glitched banners, Apex‘s Genesis patch can also place players in teams of four or six legends, instead of the usual squad size.