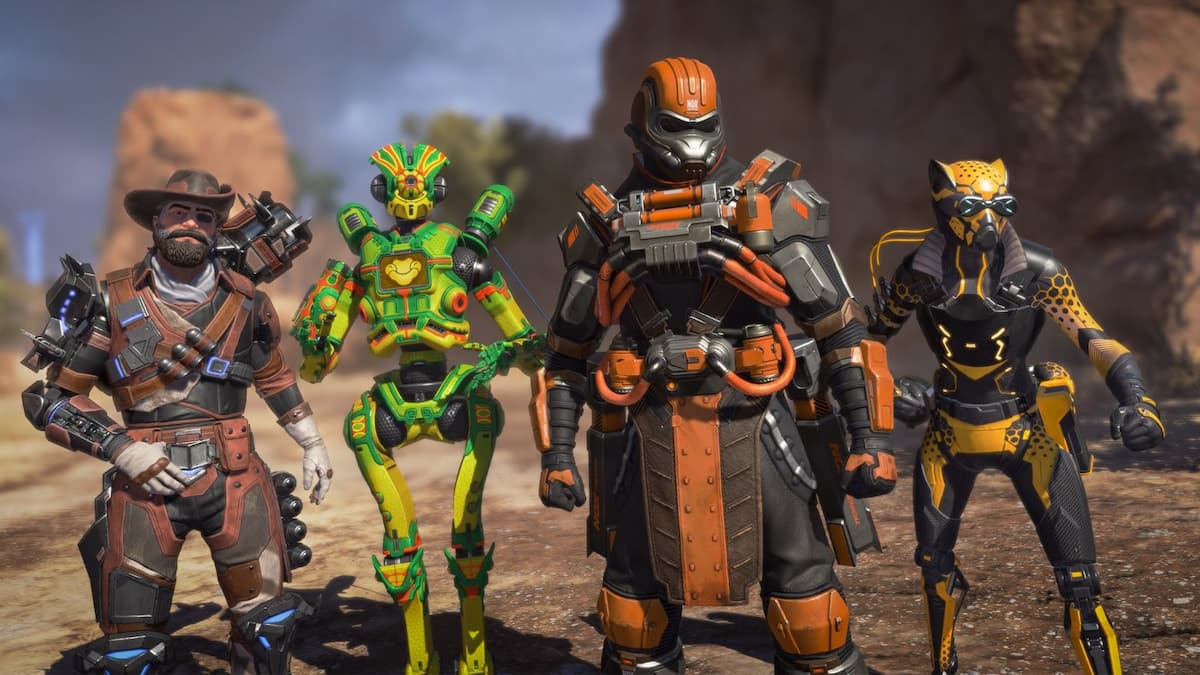 It’s tough to win an Apex Legends match, but throwing in a couple of more teammates might make it a bit easier.

Numerous Apex players are reporting a bug today that places teammates in groups of four or six instead of the typical three. It’s unclear if the new Genesis patch is the culprit, but this error clearly gives affected teams a major advantage.

One player claims they queued as “no fill,” which is supposed to place them in a group by themselves. Instead, the player was added on to a squad of three that even got to skydive together when jumping from the dropship. Despite the slight advantage, the team-of-four was eliminated with six other squads left.

“Having 4 people on a team is way to chaotic for me,” the player said. “I usually no-fill so i probably wasnt a very good teammate as far as my positioning.”

Other players posted videos and screengrabs of lobbies that consisted of teams of six. With Respawn leaving room for that many open slots, some players theorize that there may be a game mode involving larger teams coming in the future.

It doesn’t appear as if players are using an exploit to create larger teams, which would give Respawn grounds to ban abusers. It seems to be a problem with the battle royale’s code that clearly needs to be fixed before it causes more unbalanced matches.

While it’s unclear whether this was caused by the Genesis patch, there are a couple of bugs that have stemmed from the recent update. Respawn asked players getting a “no servers found” message to close out the game and update it to solve the issue. And others claim that their CPU is running at 100-percent usage after downloading the patch.