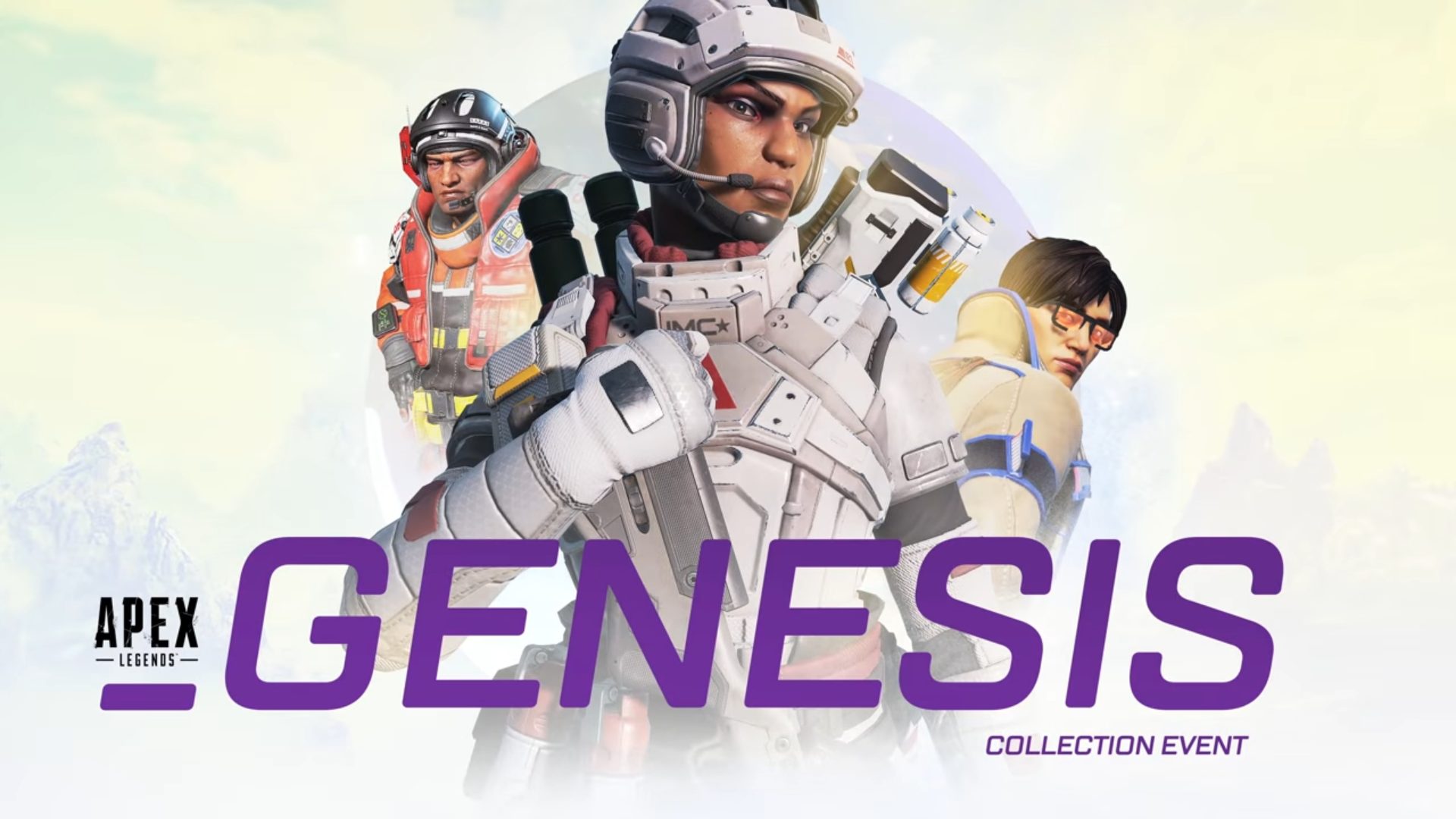 Apex Legends players, get ready to return to a simpler time.

The battle royale’s Genesis collection event is now live, boasting the return of Skull Town, new cosmetics, a badass Revenant heirloom, and a slew of balance changes. Genesis will run from today until July 13.

The event’s theme focuses on origins, introducing new legend skins that relate to the characters’ past lives. Crypto, for example, will show his true identity as Tae Joon Park, while Bangalore will don her soldier’s garb from her time as an IMC Grunt. And Revenant finally gets an heirloom in the form of a huge scythe that’s sure to be a fan favorite.

In keeping with the throwback concept, season zero Kings Canyon and season three World’s Edge will make a comeback in a limited-time Legacy Maps Takeover. These will be available in normal Trios and Duos queue. And Skull Town will also debut as an Arenas map, bringing one of the battle royale’s most popular hot drops into the three-vs-three firefight.

As for balance changes, players can expect nerfs to Bloodhound, Lifeline, and Octane in varying degrees. Bloodhound’s scan revealed time is decreasing, while their Beast of the Hunt duration is also dropping. Octane’s Launch Pad cooldown is increasing by 30 seconds and Lifeline’s hitbox should get a bit bigger. As for killer simulacrum Revenant, his hitbox is being slimmed down and his climb height is significantly increasing. But his Silence duration and Death Totem protection time will both decrease.