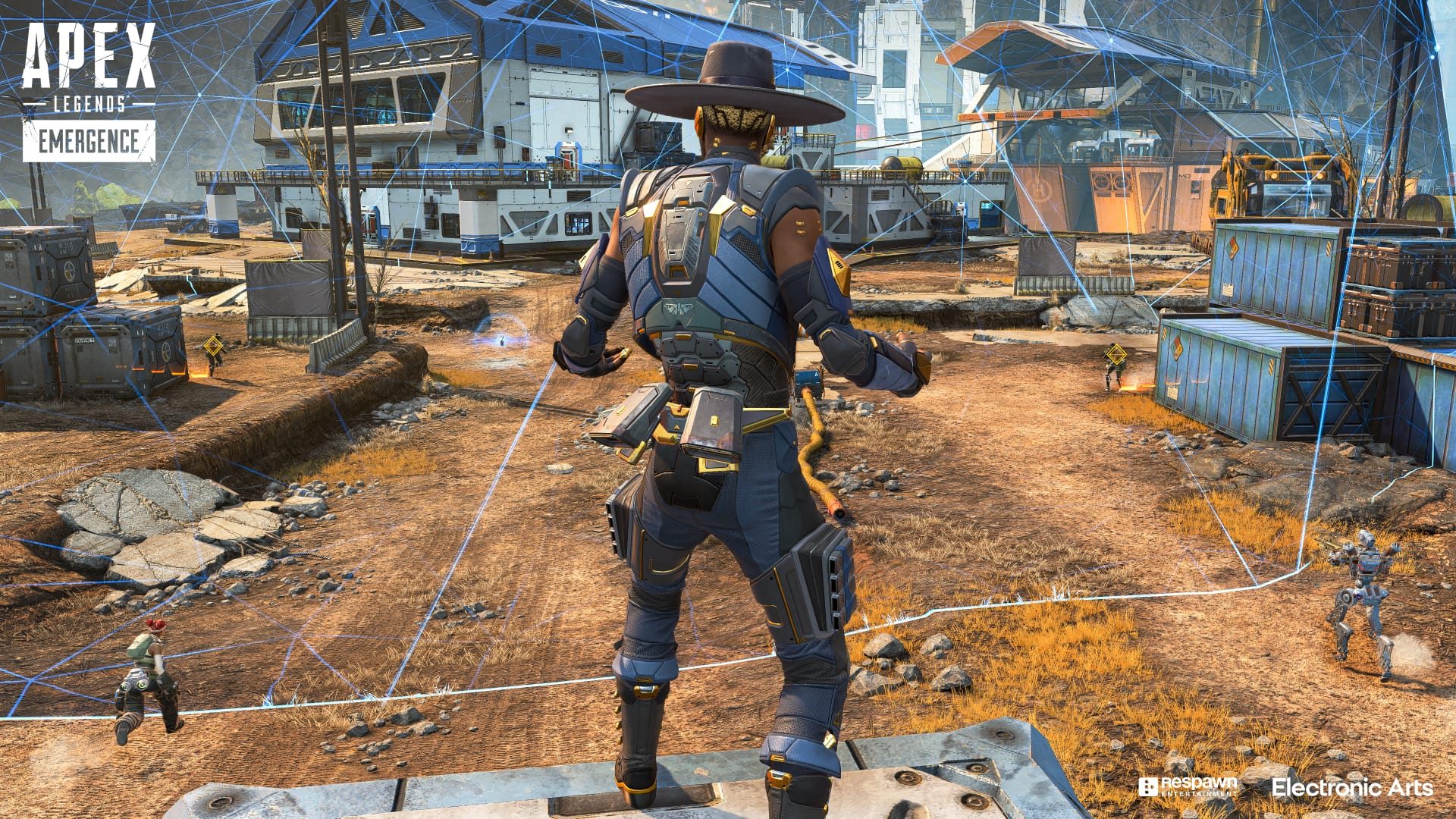 The Apex Legends community has recently unified behind a single rallying cry—and Respawn Entertainment is seemingly heeding the call.

After several prominent voices in the community asked the developer to extend the first ranked split of the season in response to a week’s worth of server instability, Respawn said today it is pushing back the end date of ranked split one by a full week. But the developer also claimed the very issues that have left players unable to connect to servers may persist until Sept. 22.

“Despite improvements today, we’re still seeing roughly three times the normal rate of disconnect errors in [Apex], and a full return to normal may take until our next planned patch on Sept 22,” the developer tweeted. “We’ll extend the current ranked split by one week—that update will go live Monday.”

The ranked split was originally slated to end on Sept. 21 but that date will now be pushed to Sept. 28, the same day the Evolution event is scheduled to wrap up. With this extension, players will have an extra week to complete their ranked climbs for the split. Split two will kick off afterward with a return to Kings Canyon.

After the game’s Evolution event launched on Sept. 14, a large number of players began reporting connection issues. Many remained unable to connect the main lobby, while others were booted from their games, resulting in AFK penalties or losses in ranked points.

Respawn informed players yesterday it would be “ramping up [its] server capacity” and had scheduled fixes for today to address some of the issues. But the developer said in the same announcement that many of these fixes would go into effect over the weekend. Now, however, Respawn has stated a “full return to normal” may not happen until the developer’s next planned patch on Sept. 22.

Following yesterday’s announcement, several prolific streamers and pro players—including LuluLuvely, NiceWigg, and Rogue—called on Respawn to extend the deadline for ranked split one to give players a chance to make up for lost time and depleted ranked points due to these connectivity issues. Apex content creators and pros have remained vocal on their platforms since the battle royale’s launch in 2019. In June of this year, a number of prominent voices in the scene banded together behind the hashtag #SaveApexRanked to get Respawn to take a larger role in dissuading cheating and griefers in the game.

When the Emergence season ends, players will receive rewards based on their highest-ranked split. If they reach Diamond in split one but only hit Platinum in split two, for example, they’ll receive Diamond rewards by the end of the season.

Players will have until Sept. 28 to complete their climb for the first split of the season. Ranked split two will then begin shortly after.