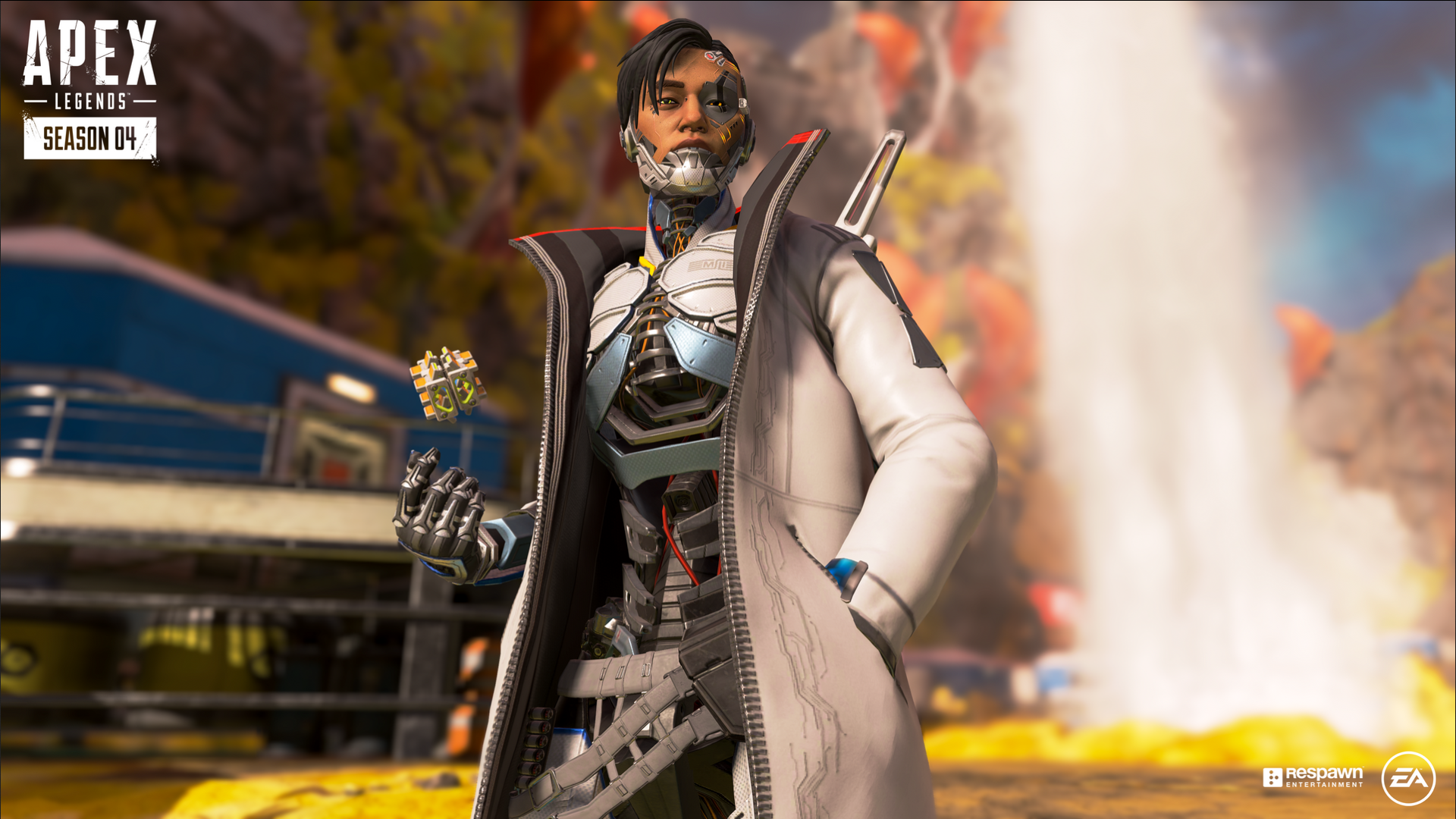 Apex Legends just got another hint at a Crypto Town Takeover. Another part of a mysterious message appeared on a banner in Kings Canyon, which hints at more lore for the mysterious hacker.

Players can find the enigmatic clue on a hacked banner near Repulsor. The message is a followup to last week’s teaser. Combined, the two hints form a warning: “If you can see me, I can see you. Watch your back.”

Other than two back-to-back messages referring to Crypto, there are also several construction flags around the area that indicate a Town Takeover could be on the way. The signals show that Apex‘s hacker might be getting some attention from Respawn in an upcoming event that may not be far off.

Data miners teased a possible treasure hunter-themed event at some point, but it could start as early as next week. Apex usually hosts events around the middle of the season and the countdown on a loot bunker could be further evidence that Respawn plans to use those in the near future.

The Apex team has also been enthusiastic about the upcoming EA Play Live broadcast on social media, with principal animator Moy Parra teasing “big announcements” during the stream. EA Play would present a golden opportunity to reveal an upcoming event, which usually includes a Town Takeover.

The treasure hunter theme also fits with the thematic of Fortune’s Favor. The loading screen background is filled with loot and treasures, while several Battle Pass items appear to draw inspiration from Indiana Jones, including gun charms that depict a hat and a whip.

Respawn hasn’t officially confirmed an event for season five. But with EA Play Live taking place later today, it may just be a matter of time.